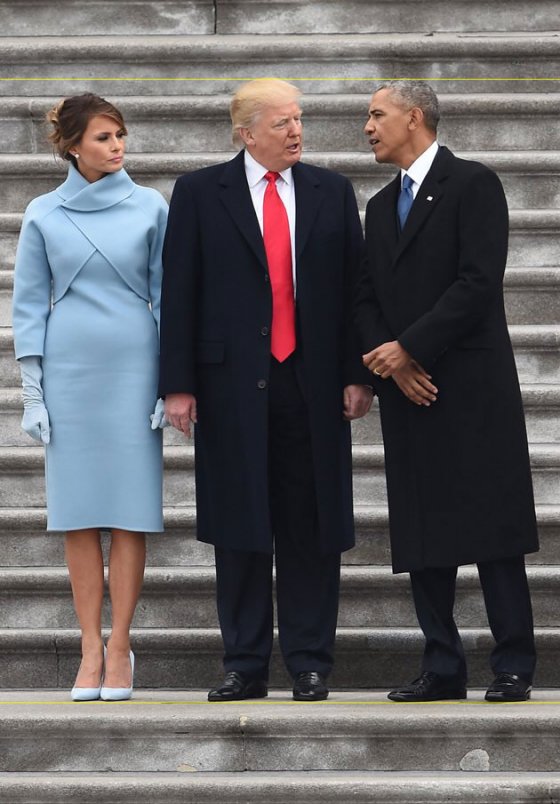 Barack Obama is 6’1″, and as photographic evidence proves, so is Donald Trump. That’s even giving him the benefit of his ridiculous hair height and potential lifts in his shoes. Trump’s self-reported height on his driver’s license shows 6’2″, and now his official physical reports that he is somehow 6’3″. Alex Rodriguez is 6 foot 3 inches tall. Donald Trump is not. 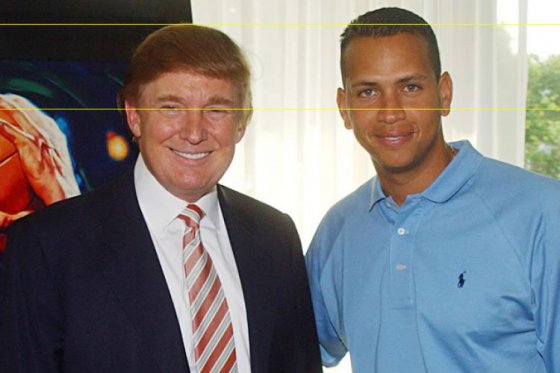 Does it matter that we have one more instance of Trump lying? Probably not too much. He is shorter and fatter than he wants you to believe, but we all already know we should not believe anything Trump says. 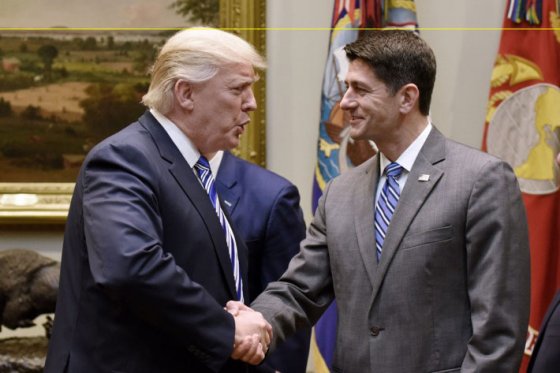 What makes this important is that this figure of 6’3″ was reported by a military doctor, Dr. Ronny Jackson. He theoretically should be a credible guy, but apparently anyone can be corrupted by this White House. 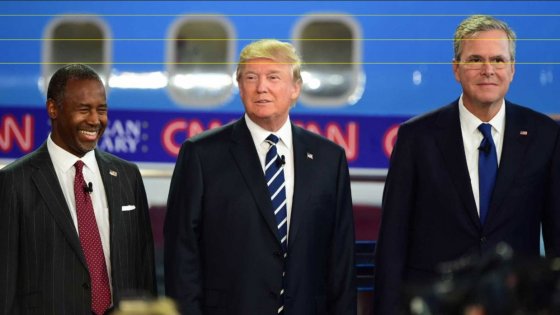 Jackson also reported that Trump scored a 30 out of 30 on the Montreal Cognitive Assessment test, and that sounds like bullshit too. If we can’t trust him to accurately report height (and probably weight), can we really trust Dr. Jackson in regards to Trump’s cognitive health? 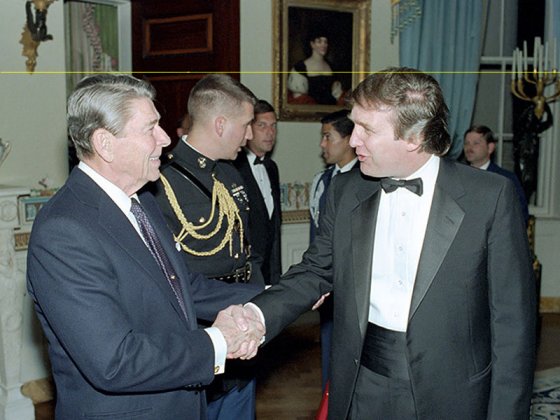 Ronald Reagan was 6″1″ and suffered from Dementia

Can we really trust anything that comes out of Trump or his administration? He erodes the credibility of anyone who comes into his orbit, and it’s even effecting career public servants. Sad.

Maybe Bob Mueller can get an accurate measurement of his height when they take Trump’s mug shot. 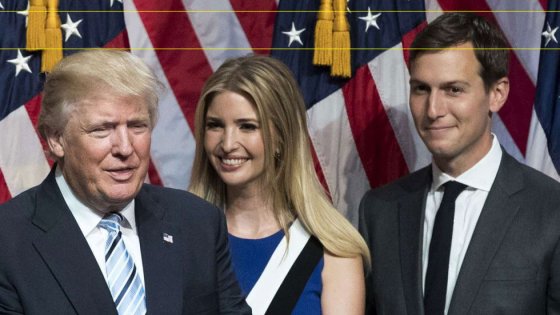 Jared Kushner is 6’3″ and ALSO going to jail.