“Don’t Cha Wish Your Girlfriend Was Hot” Like Colbie Caillat? 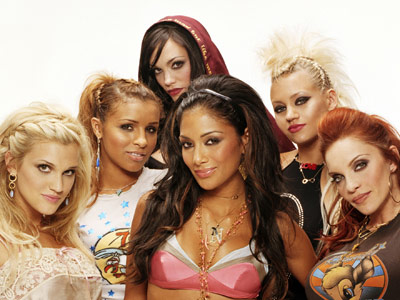 Four years ago, The Pussycat Dolls asked the question, “Don’t cha wish your girlfriend was hot like me?” The song, written by Cee-Lo, Sir Mix-a-Lot and Busta Rhymes entered the Billboard Hot 100 at number ninety-five and eventually peaked at number two. It finally made number-one on the Billboard Pop 100, and number-one on Hot R&B/Hip-Hop Singles & Tracks.

Well, now “Bubbly” singer Colbie Caillat has decided to remake the PCD classic with Pepsi Music Exclusive Cover Art. Though the lyrics are the same, Colbie’s sultry, hot voice certainly adds something to the song it’s never had before. Check out Colbie’s version of the song, and leave a comment telling us which you prefer!