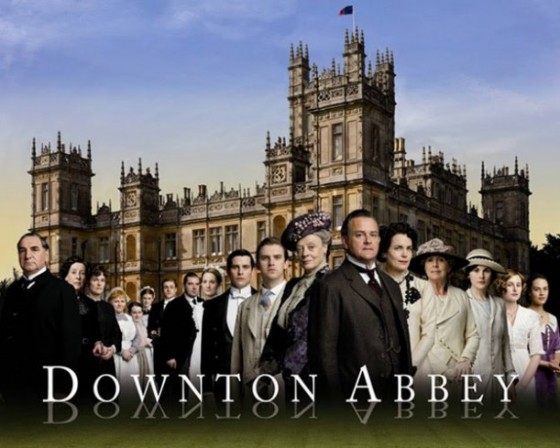 I’ve yet to sample PBS sensation Downton Abbey, but it’s hard to ignore the massive appeal the series is enjoying, as well as the scores of tributes and memes that have resulted from its enormous success. Of course nothing reaches the pinnacle of the pop culture mountain unless it has its own rap song. Well, mission accomplished, thanks to Adam WarRock’s “Downton,” set to one of my all-time favorite hip hop beats, “Deja Vu” by Lord Tariq and Peter Gunz. It’s a little bit funny and a little bit stupid.