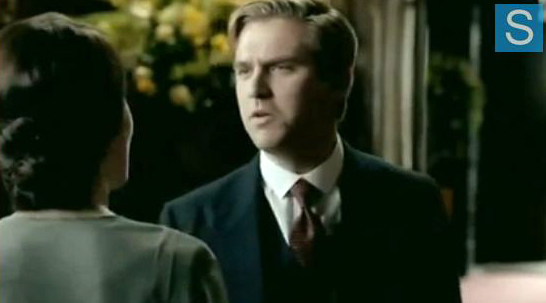 Full disclosure. I’ve yet to see an episode of PBS’s Downton Abbey, but I do plan to watch the first two seasons once Netflix gets Season 2 for instant streaming. Despite the lack of guns and beheadings, I’m told the show is pretty badass, in a British period piece kind of way. Anyway, a Season (Series) 3 trailer has been released and it will totally mean something to those familiar with the storylines and characters.