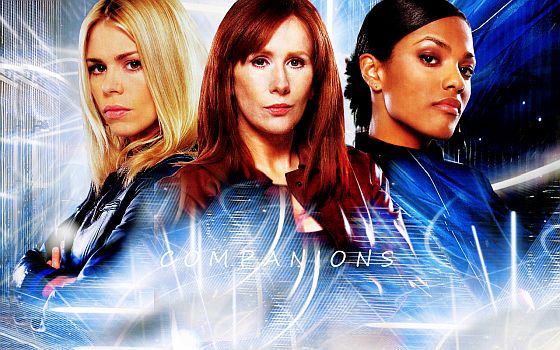 Today marks the 50th Anniversary of Dr. Who on the BBC. The Doctor’s newest, and hottest companion is actress Jenna-Louise Coleman who takes a turn as Clara, the Eleventh Doctor’s running buddy. We’ve gone back through the entire run of the series, and identified the ten hottest women who have ever traveled space and time in the Tardis.

Two notes: We only included actresses who appeared in multiple episodes and achieved actual companion status. Second, we did not include any of the male companions, though we support anyone who wishes to do so. 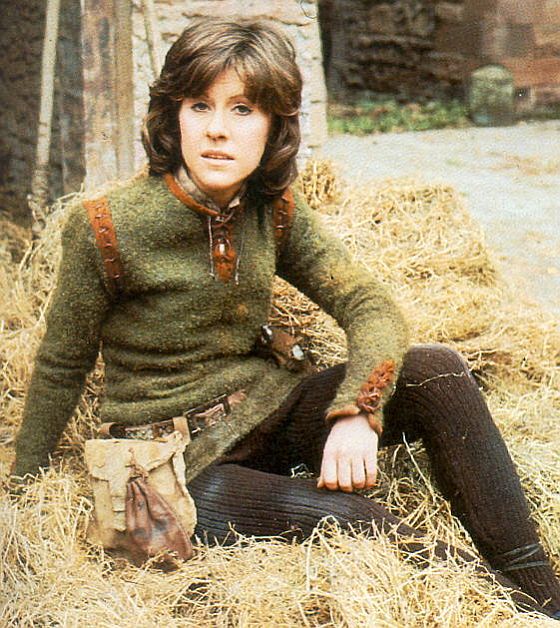 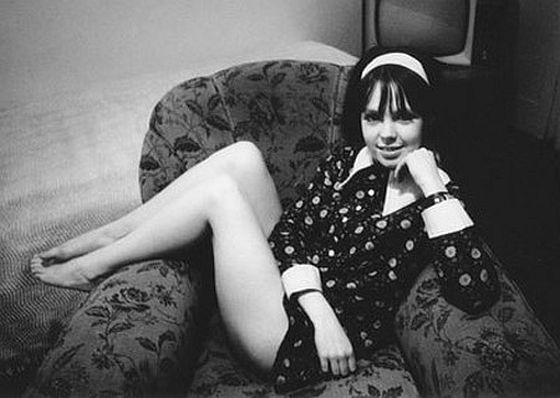 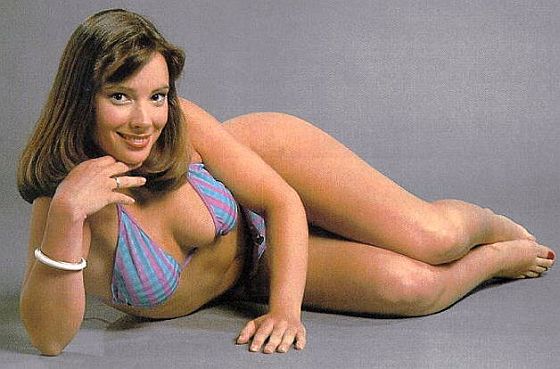 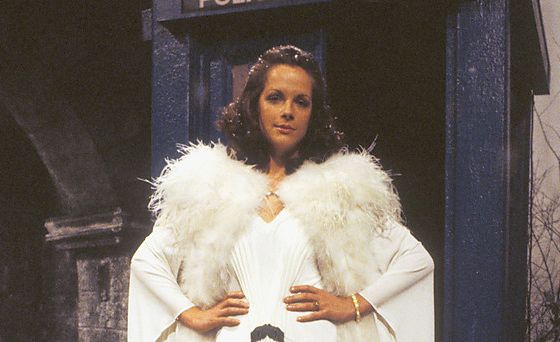 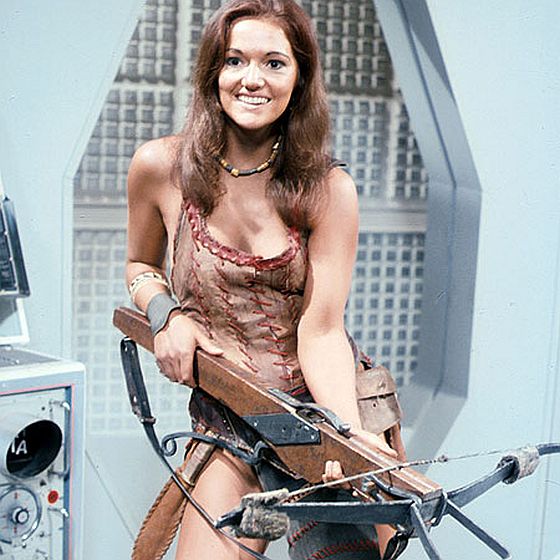 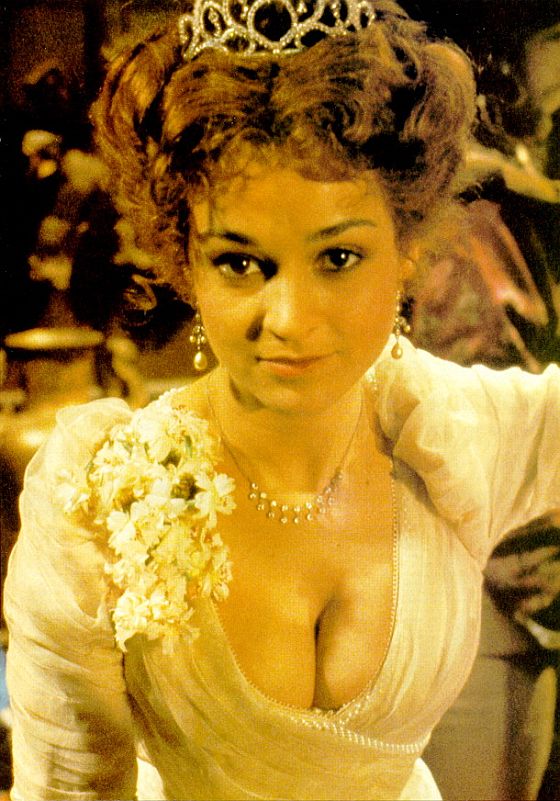 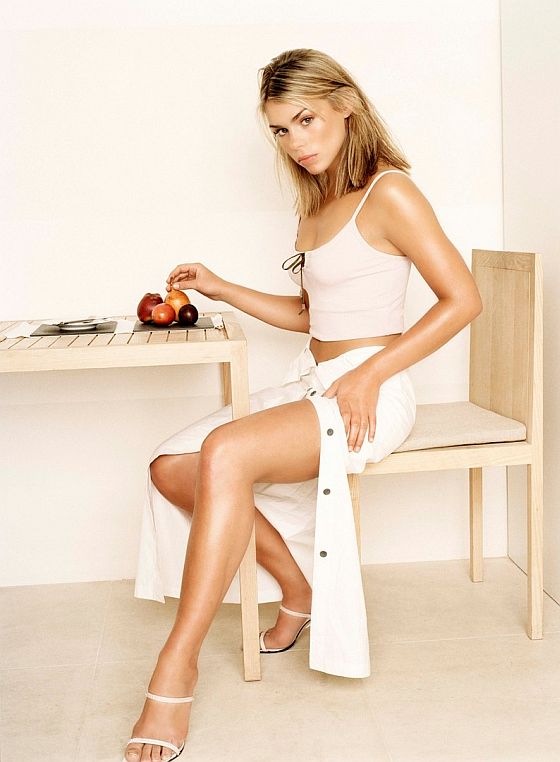 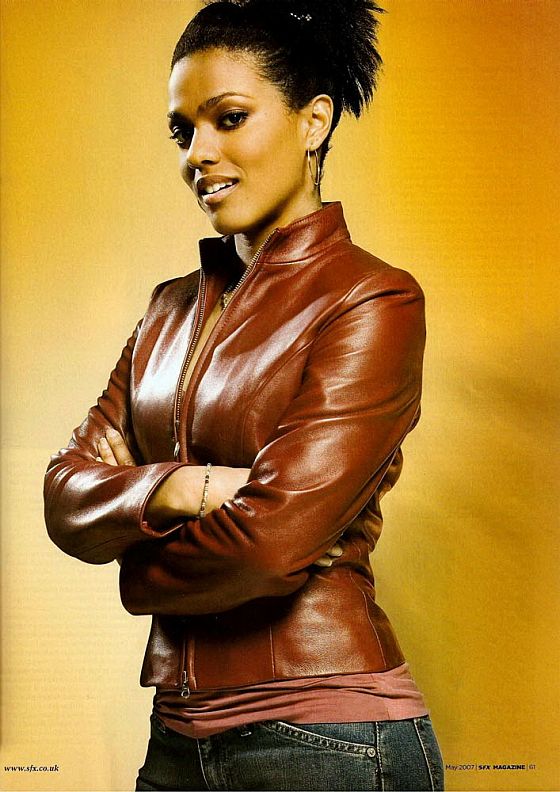 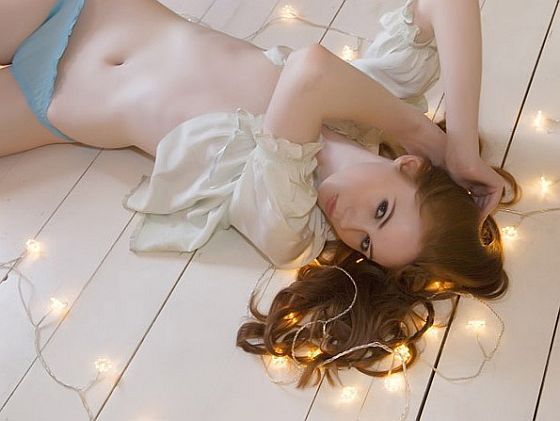 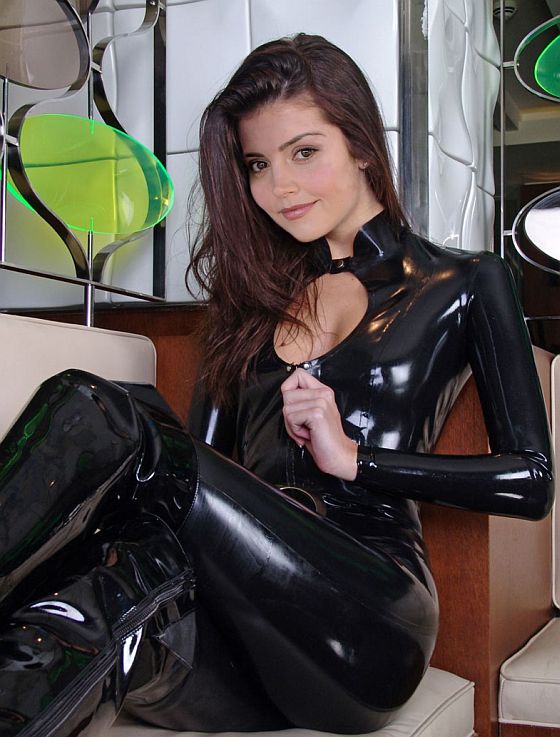