Media > Movies > How the Dragnet Movie Mirrored The Unabomber

How the Dragnet Movie Mirrored The Unabomber 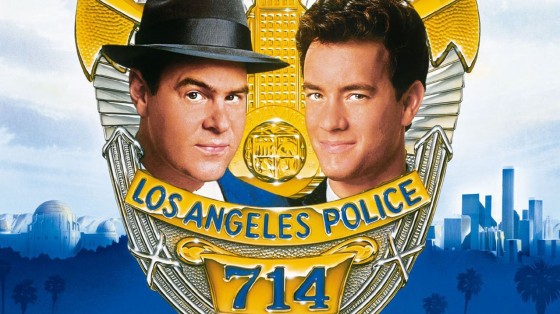 If you have never seen it or it has been a while, there really is a lot of joy in watching the 1987 comedy Dragnet, based on the earlier television series. However, if you look past the jokes, you will see a plot-line that is eerily similar to the real life case of the Unabomber. 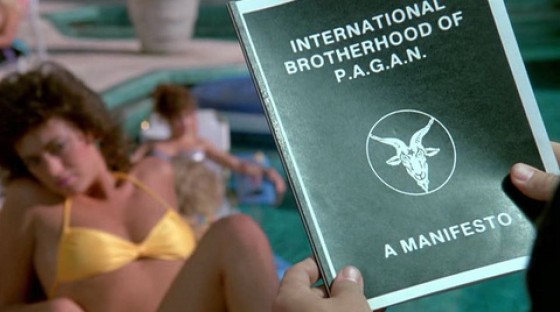 Jerry Caesar (played by Dabney Coleman) can be seen as either based on Guccione or Hugh Hefner, but there is at least a passing resemblance in the model between Caesar and Guccione. It can be argued that Caesar would be a more Italian name than Hefner, leading one to believe that Guccione was the actual target of the parody. 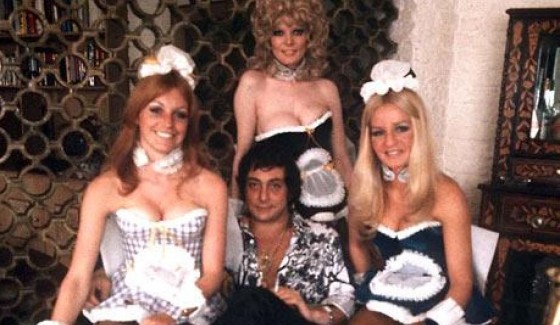 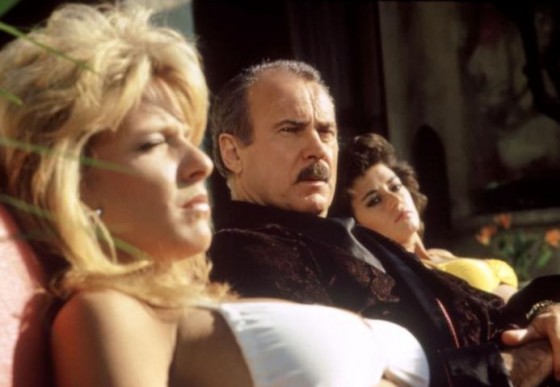 Where the movie gets really weird is in the casting of the P.A.G.A.N’s main heavy, Emil Muzz. Muzz was played by former boxer Jack O’Halloran, best known  as the Phantom villain Non from the Superman series.

Where it all gets a little creepy is when you put a picture of O’Halloran as Emil Muzz against the sketch of the Unabomber, as well as an actual picture of Ted Kaczynski. 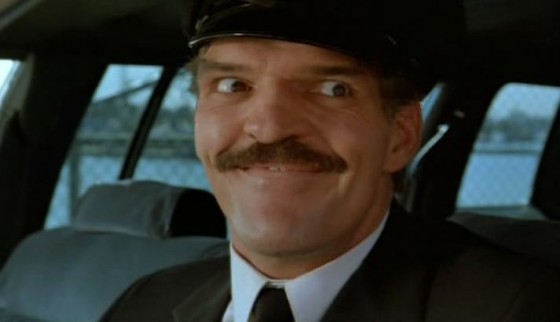 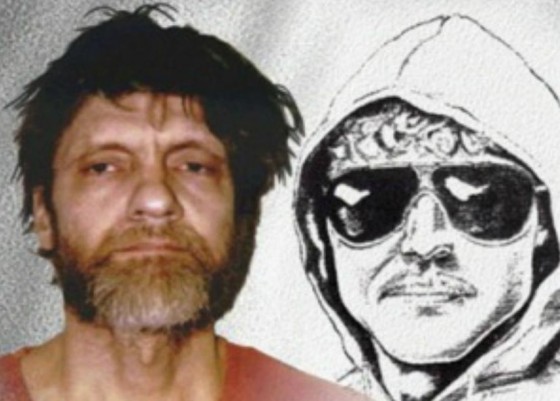 The movie and famous sketch were both released in 1987. However, the principal photography on the movie was done in the summer of 1986. There was no possibility of it even being used as a subconscious reference point. Just something to think about if you go back and watch the movie.