Sports > Olympics > The Drama of the Olympic Trials

The Drama of the Olympic Trials 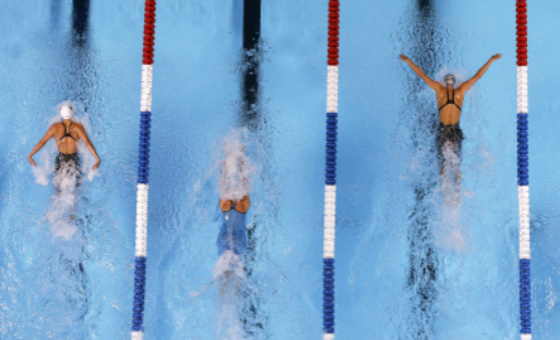 “There are over 360,000 NCAA student athletes, and just about all of us will be going pro in something other than sports.”

We’ve all seen the commercial, during college football and basketball, telling us how most of the young men and women playing college sports won’t be playing professionally after college. While in a few sports it is because they just won’t be talented enough the reality is that for most sports there isn’t a professional step after college. When an athlete in most sports finish their senior season it usually spells the end of their competitive careers. 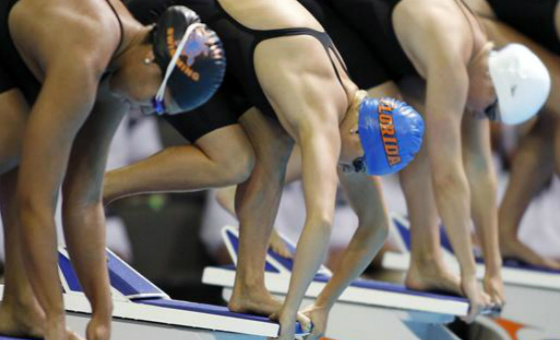 That is what makes the Olympics, and the preceding trials, such riveting television. Young men and women are taking the final step after a decade or more of practice and competitions and for all but an elite few the dream will end in disappointment. With the raw emotions on display from both the winners and losers it is hard not to get caught up in the excitement. While the NFL, NBA, NHL and MLB drafts are enjoyable to watch the stakes are so much higher at the Olympic trials. 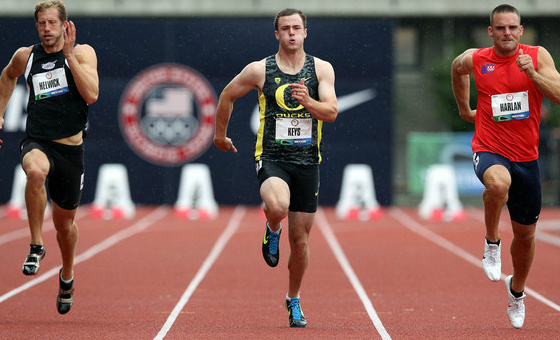 Let’s put the trials in perspective. Much like in football or basketball players have specific positions, swimmers, runners or gymnasts tend to specialize at one thing.  In the NFL draft each year eight to ten quarterbacks hear their name called, giving them a chance to compete at the top-level in their sport. Over the course of four years over 40 new players at that position find their way into the professional ranks, however briefly. For the competitors in the Olympic trials there are two or three spots available for each event every four years. That is an entire generation of college athletes fighting for those two spots. And add to the mix that previous Olympians and also-rans are also trying for those spots it shows just how daunting a challenge it is. While being the best college QB each year is usually a ticket to the next level there may be a dozen NCAA champions competing in each event at these trials. 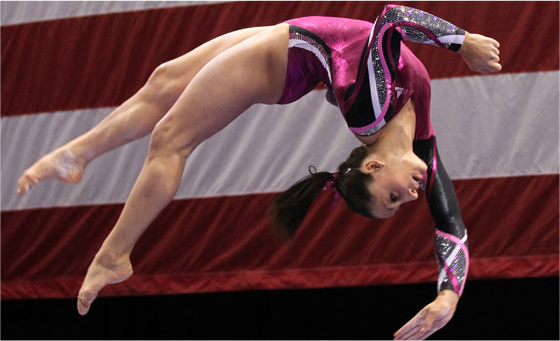 Don’t fool yourself that these athletes are funded by the USOC or private sponsors between Olympic years either. While some athletes, like Micheal Phelps or Lolo Jones, might have lucrative sponsorships to support them between national and international events, most of the athletes are self funded until (and sometimes after) they make the national team. In fact, in many cases they have only had partial scholarships during their college years as well. In swimming, for example, there are only enough full scholarships to field half a team, so most schools split up those funds. Only a small handful of swimmers will have a full ride over four years, most will be on partial scholarships until they prove they are a national title contender. In most cases these young people are coming out of college in debt and working or borrowing to make ends meet while training between major events. 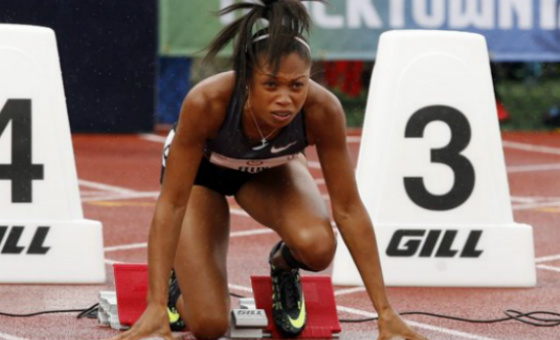 While we’ve spent a lot of time talking about some of the depressing parts of the trials there is also a lot of joy to be experienced. Last night Galen Rupp, a 26-year-old runner from Oregon, defeated his rival Bernard Lagat for the first time in his career, giving him a chance to redeem a 13th place finish in Bejing. Janet Evans, whose first Olympic appearance was in 1988, came out of retirement for one last try in the 400m and 800m freestyle and to compete against a generation of swimmers who grew up idolizing her. Dozens of young men and women, from across the country, will realize a goal they have worked for since they were children, and some of the victors will be children themselves, like 17-year-old swimmer Missy Franklin. 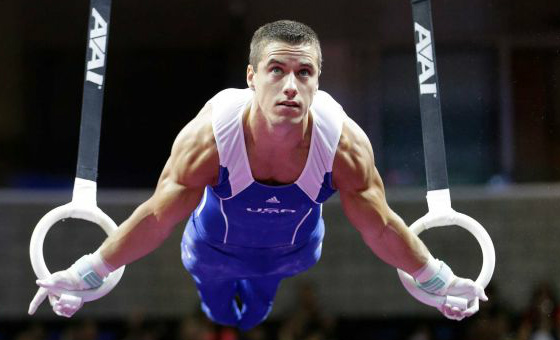 Another great thing about the Olympic trials is the camaraderie between competitors.  In the professional team sports opponents often socialize before and after games but they have their own benches and locker rooms for support.  While the Olympic hopefuls come from different colleges or private teams, at the trials they are forced together throughout the event.  Most of the elite athletes have competed against each other for years, and socialize during the competitions while knowing that the winners will be teammates after the event keeps the trash talk to a minimum.  Watching someone congratulate the winner when their own careers have likely just ended never fails to elicit an emotional response. 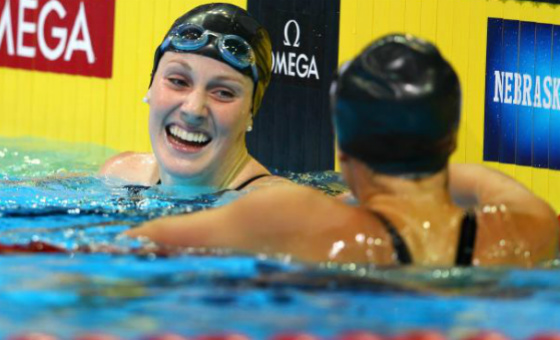 This weekend NBC and NBCSN will be airing the conclusions of the swimming, gymnastics and track and field trials. If you are a sports fan you owe it to yourself, and the athletes, to watch.