The Dumbest Slot Themes Ever 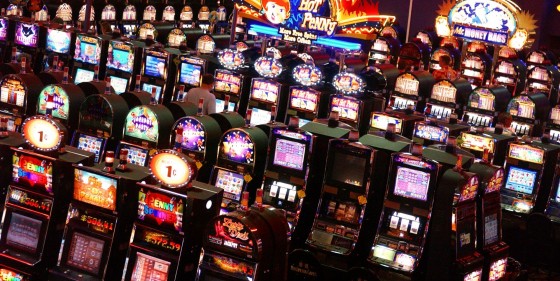 How many slots do you think there are in the world? Millions of them would be the answer. Just in the Las Vegas area there are more than 200,000 slot machines. Combine that number with the number of slots in the rest of the world and online, and you get a number that gets into millions. 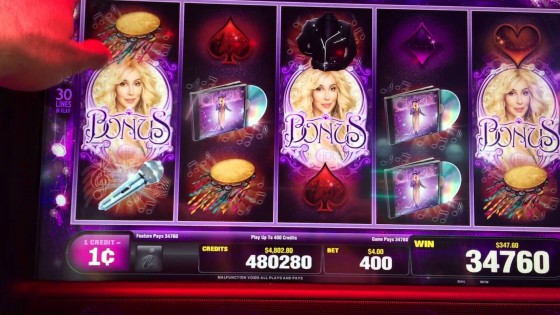 There is no doubt that the majority of them have very dumb themes like the slot game themed around Cher that was released in 2012. Yes, Cher. Why would anyone want to play on a Cher-inspired slot game? She may be a good singer to some, but to many people she is annoying and they wouldn’t want to see her face on a slot. There is no doubt that there are some great slot themes like those at the largest NetEnt fan site, but the Cher slot is certainly not one of those.

Don’t get us started on the TMZ Slot. There couldn’t be a dumber idea than creating a slot theme based on a celebrity news TV show, a show about gossips and what celebrities do in their life. The idea for such a TV show is dumb to begin with, let alone make it into a slot game. Celebrity garbage shows like TMZ are the reason why MTV sucks today. 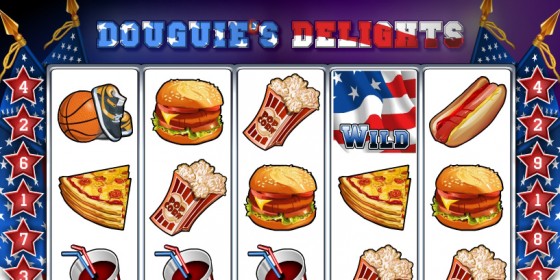 Douguie’s Delights is another miserable and dumb slot, but this one is available online. Who the heck is Douguie and why does this slot so many American patriotic overtones? Because Americans love their fast food? It’s a brilliantly dumb slot theme. There are even football helmets, baseballs and the Statue of Liberty symbols. It’s an utterly uninventive slot game which only aims to attract Americans to play it. But, why would they when it’s so dumb and so ugly at the same time. 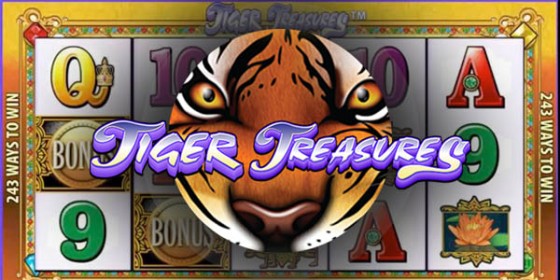 Talk about a misleading name for a slot game, Tiger Treasures. When you start playing it you don’t see a single tiger symbol. Instead you get a Panda and a Butterfly symbol?! Maybe Tiger means Panda in some weird language, but we know that’s not true. The developers of this game at RTG must have run out of names for their slots and made this dumb slot theme with a name that is nowhere near the theme… and suddenly, the tiger symbol appeared. It’s supposed to be a wild symbol, but it appears only every 15 spins, which makes this dumb slot not worthwhile playing at all.