Humor > Durex Condom “Get it On” Ad

Durex Condom “Get it On” Ad

If you haven’t seen this yet, you are in for a treat. It’s Durex’s version of “balloon” animals:

This commercial reminds me of a previous Durex still photograph campaign, which utilized a similar style, but depicted humans instead of animals : 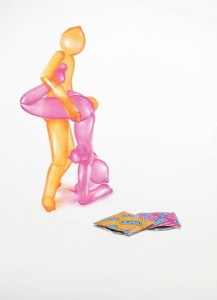 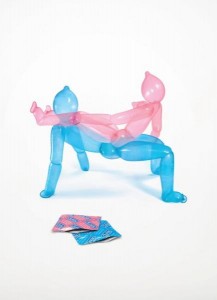 …and this last one isn’t something we would normally show on this site, but consider it humor. Don’t stare too long though. 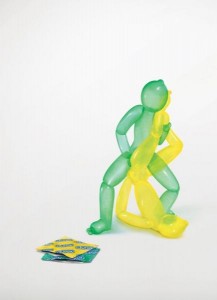