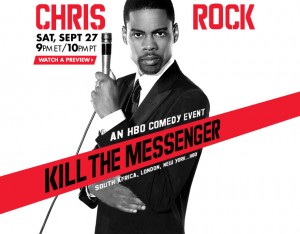 There are several interesting movies being released on DVD this week, lots of TV shows, and surprisingly enough quite a few Documentaries about Barack Obama. First up, Marky Mark stars in Max Payne, an action film based on the video game of the same name. It might not be a great movie, but compared to other video game based movies it could be considered one of the best. According to IMDB:

Coming together to solve a series of murders in New York City are a DEA agent whose family was slain as part of a conspiracy and an assassin out to avenge her sister’s death. The duo will be hunted by the police, the mob, and a ruthless corporation.

Next up is Saw V, the fifth installment of the extremely bloody Saw series. Wikipedia says:

Seth Baxter (Joris Jarsky), a convicted murderer who was released early from prison on a technicality, is chained to a table beneath a pendulum blade. A videotaped message informs him that in order to survive, he must crush his hands by putting them into two presses and pushing the buttons inside. Even though he does so, the pendulum swings down and slices him in half. The fact that the trap was inescapable marks it as a creation of someone other than Jigsaw (Tobin Bell).

And, of course, this week’s DVD Pick of the Week is Chris Rock: Kill the Messenger. Before You Don’t Mess With the Zohan and Pootie Tang, Chris Rock was a stand up comedian. Check out Chris Rock’s newest HBO special, but remember kids if Chris Rock asks you to toss his salad, Just Say No. I’ll let Chris himself do the talking:

Since this is Inauguration Day there are also plenty of Barack Obama videos being released today, well the first one is really about Bush:

Check out the rest of the DVDs available this week: