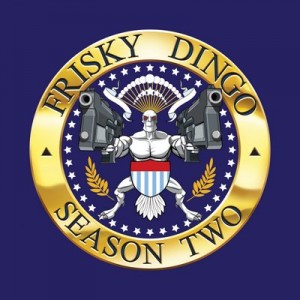 The first week of 2009 is looking much more promising than the last week of 2008. We’ve got Comedies, Action Movies, plenty of TV Seasons and, of course, some Blu-Ray rereleases.

Pineapple Express is the newest Judd Apatow production. Seth Rogen and James Franco play a couple stoners who witness a murder and then must run for their, incredibly high, lives. If you liked Superbad or 40 Year Old Virgin, Pineapple Express is right up your ally.

Righteous Kill teams up Robert De Niro and Al Pacino as two veteran New York detectives. They think they might have put the wrong man behind bars for a series of murders years before, when a similar murder occurs. Too bad Rotten Tomatoes only gives it 21%. 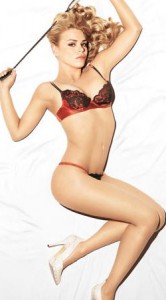 Secret Diary Of A Callgirl – Season One all I have to say about this one is NUDE BILLIE PIPER!

Battlestar Galactica – Season 4.0 is really the first 10 episodes of the final season of the show. They’re searching for Earth and they still don’t know who the final cylon is. I’m not sure if the answers provided here will please everyone, but I hope that this has setup an incredible final 10 episodes.

And this weeks DVD Pick of the Week is … Frisky Dingo – Season 2. Frisky Dingo is one of the many hilarious shows on Cartoon Network’s Adult Swim. If you’ve seen Season 1 you know that Killface’s son activated the Annihilatrix (The giant Jet engine Killface built to send the Earth Hurtling into the Sun). But, what you don’t know is that, due to some bad couplings, it only lasted long enough to move the Earth 3 feet (about a meter if you’re from Holland) AWAY from the Sun. Which was just far enough to cure global warming, providing Killface with the perfect platform to run for President…But, Xander Crews won’t stand for that!