It’s that time again, time for your weekly fix of brand spanking new DVDs and there are some good ones coming out this week. First off, we’ve got Mystery Science Theater 3000: Volume XIV. In case you’ve never seen MST3K basically there’s 2 robots and a guy trapped on a space station and they’re forced to watch terrible movies. So, to pass the time, they make fun of those terrible movies, and it’s hilarious! 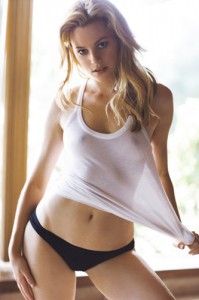 Lifelong platonic friends Zack and Miri look to solve their respective cash-flow problems by making an adult film together. As the cameras roll, however, the duo begin to sense that they may have more feelings for each other than they previously thought.

Check out the rest of this week’s new releases.