It’s Earth Day! Some of us will be honoring the planet by huffing a more globally responsible aerosol oven cleaner, while others like Ed Begly Jr. will be topping off the coconut oil in their karma powered Priuses. 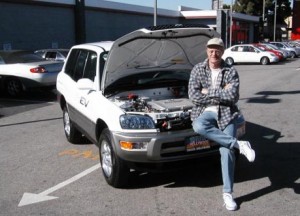 This one runs on Cancer!

2020 was the 50th anniversary of Earth Day which makes our planet exactly six billion and fifty years old. That’s how that works right?

Originally Earth Day coincided with the vernal equinox on March 21. An idea proposed by newspaper publisher John McConnell and recognized by The United Nations.

In a spirit of cooperation that more resembles VHS versus beta than global harmony, the date of April 22 was put forth by Wisconsin Senator Gaylord Nelson. April 22nd was at first recognized by the U.S.A. alone. To make matters more confusing both days were first celebrated in 1970. Eventually the rest of the world came to adopt April 22nd as Earth Day. 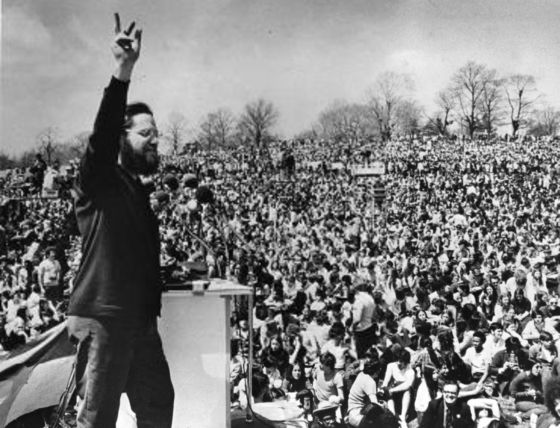 The “first” Earth Day took place on April 22nd 1970 and unlike the upcoming revolution was widely televised. The master of ceremonies and self proclaimed co-founder was a young eco-radical named Ira Einhorn. 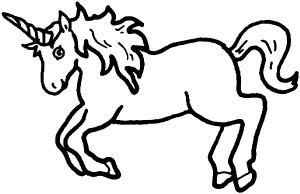 Einhorn rubbed shoulders with the likes of Abbie Hoffman, Jerry Rubin and other anti-establishmentarian types who were for the environment, against the war and often incarcerated. Many dispute Einhorn’s claims of how instrumental he was in the first Earth Day, but he was definitely part of it.

He called himself  “The Unicorn” because the translation of his German name means one horn. We know him better as The Unicorn Killer. 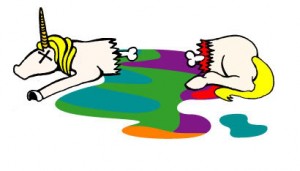 Seven years after his moment in the sun, Ira’s girlfriend Holly broke up with him. She moved to New York, where she began a relationship with another man. Upon hearing this Ira maturely asked her to come back and collect her belongings. When she did he maturely murdered her. After 18 months Holly’s remains were ripe enough to alert the neighbors something was foul in the Einhorn home. The police came and found her in a trunk in a closet. Ira’s statement to police? “You found what you found” and he was not referring to his Earth friendly compost bin.

Ira’s Attorney was able to get his bail reduced to $40,000 which means that by posting ten percent Ira walked on a murder charge for the sum of $4000. The bail was posted by Barbara Bronfman a Montreal socialite who had married into the Seagram liquor fortune. The Attorney? Pennsylvania Senator Arlen Spector. 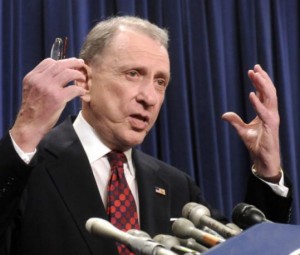 Einhorn skipped bail in 1981 and fled to Europe, got married and lived until he was finally extradited to the United States on July 20, 2001.

In his defense Einhorn claimed that the CIA murdered Holly and framed him for the crime, to discredit his investigations into the Cold War and “psychotronics.” Two hours later the jury found him bat shit guilty and affirmed his 1993 absentia conviction. Einhorn celebrated subsequent Earth Days by serving life without the possibility of parole in the Pennsylvania state prison at Houtzdale. That was until he died earlier this month at the age of 79. Happy Earth Day! 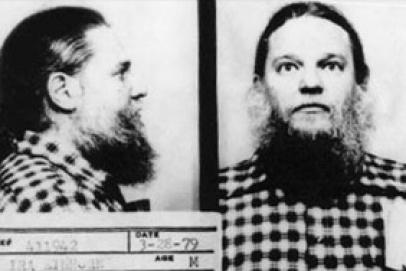 So this year we suggest you Celebrate Earth Day responsibly without unicorns and murder.