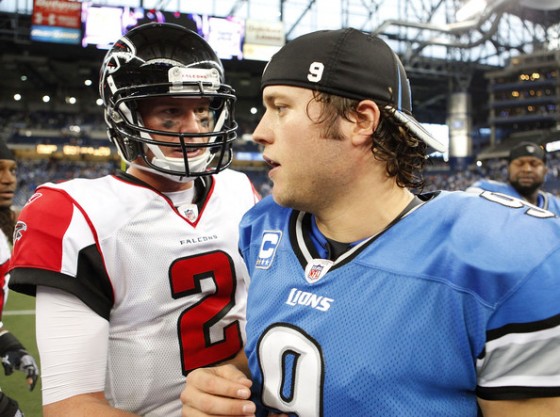 The growing popularity of advanced statistical analysis in the NFL has provided the world with dozens of fascinating tidbits that help football enthusiasts win their fantasy leagues and knock-out pools.

While the following information won’t help anybody win anything right now, it’s an amazing statistic and it could have huge implications for you years from now.

In a league where there are roughly ninety rostered quarterbacks, eight of them bear the same name. This is not an insignificant number when you consider that the QB name that’s second-most-common belongs to just four passers. After that, there are nine pairs of quarterbacks that share the same first name.

Side note: somehow there are two quarterbacks named Kellen. This appears to be a freak occurrence.

It gets even more interesting among starters. During the 2011 season, seven — or 22 % — of starting QBs were named Matt. Therefore, not only is Matt a common quarterback name, but it’s an even more common name among good passers.

Obviously, what this all means is that if you have a son, you should name him Matthew. He will grow up to be an NFL quarterback, and very likely a starter. He’ll make you proud, and hopefully he’ll share his wealth with you.

The previously injury-prone Lions QB played all sixteen games in 2011 and threw for more than 5,000 yards to lead the formerly terrible Lions into the playoffs. He's a top fantasy guy and the best of the Matthews. 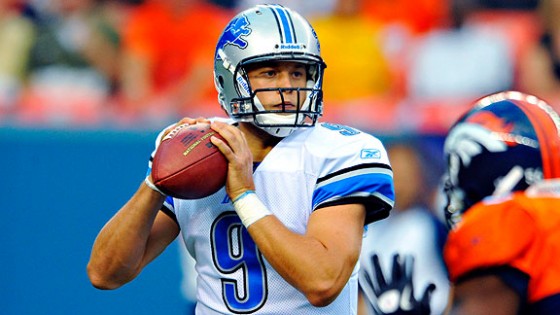 Ryan has been more than solid since entering the league. He has several fantastic weapons to throw to, and he consistently leads the Falcons to the playoffs. However, he also consistently loses in the first round. 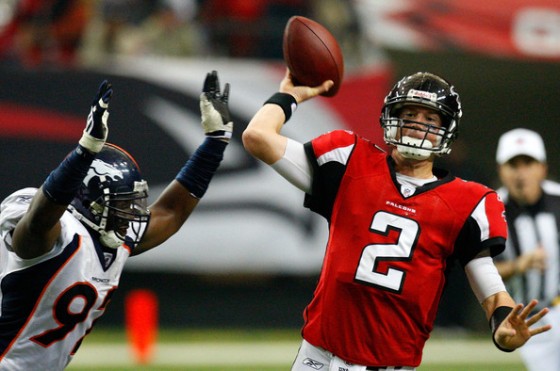 The Texans gunslinger finally lived up to his potential early last season and Houston did finally make the playoffs. However, he got injured and didn't finish the season. If he stays healthy, he could be huge. 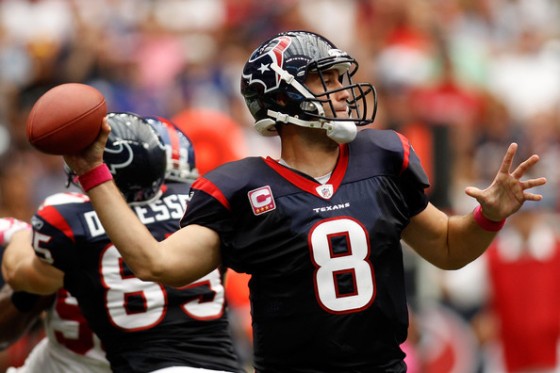 As the backup QB to the great Aaron Rodgers, Flynn has been highly touted and came through huge in his first chance to really shine when Rodgers rested in Week 17 last season. Although, he lost the starting gig in Seattle to rookie Russell Wilson. 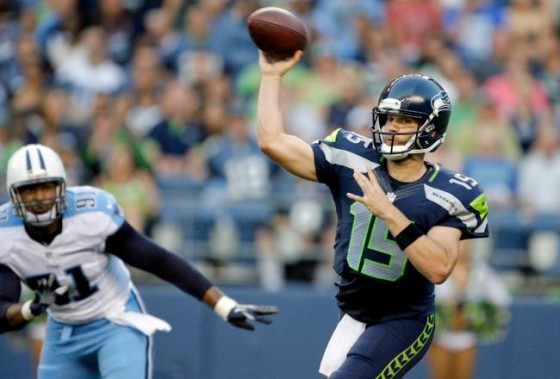 Similarly, Cassel learned under a great quarterback. After backing up Tom Brady, he had a strong season when Brady was injured, and he's been decent as the Chiefs starter. 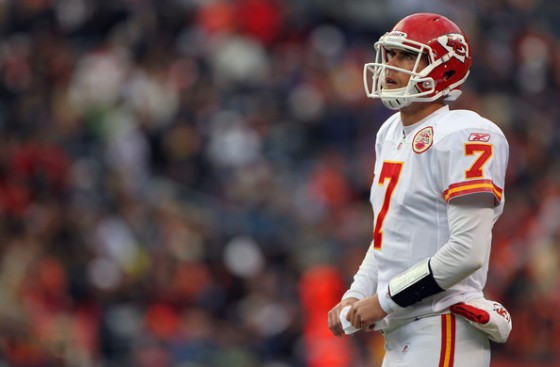 Hasselbeck has had a reasonably strong career, making a Super Bowl appearance for Seattle. However, he's not getting any younger and lost the starting spot in Tennessee to Jake Locker. 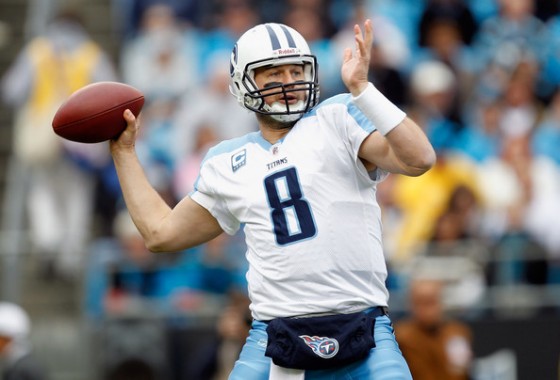 While Moore did start for Miami last season, he appears to have lost the gig to the rookie Ryan Tannehill. However, rookies often find ways to ride the bench, so Moore could make a comeback. 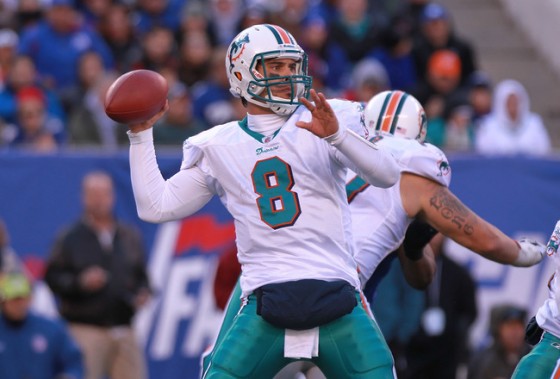 There were high expectations for Leinart after he won the Heisman in college, but he's been terrible in the NFL. Yet he does backup injury-prone Carson Palmer in Oakland, so perhaps he will get a chance to redeem himself. 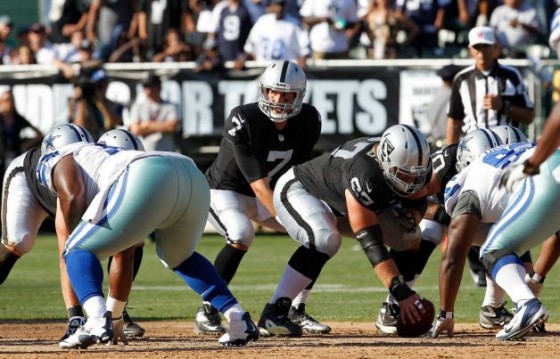 For the record, the QB name that’s starting to give the Matthews a run for their money is Ryan. There are now four Ryans on NFL rosters, although only two of them are starters, including Tannehill. This means that Tannehill versus Moore is an amazing battle of the upstart Ryans versus the champion Matthews.

Also, Matt Ryan has perhaps the best QB name in football since his full name is composed of the two most common QB names. And it’s not clear what to make of San Diego running back Ryan Mathews.

Lastly, it’s worth nothing that perhaps the Matthew dominance makes some level of sense: it has been a Top 10 baby name for American boys since the 1970s, peaking at #3 in the 1980s, which is the decade when most current quarterbacks were born. However, this logic suggests that there should be many more Michaels at the QB position, and right now there are only two: Vick and Kafka, who are both on the Eagles.