Media > Television > The Eight Most Entertaining Gay Couples on Television

The Eight Most Entertaining Gay Couples on Television 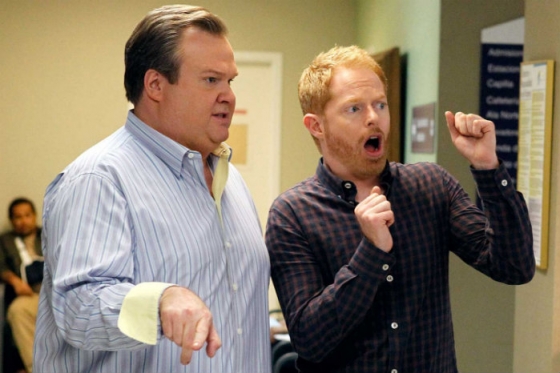 One of Television’s greatest recent tropes is relying on the Gay couple to supply all the laughter, uncomfortable or otherwise. It’s tried and true, it’s reliable, and -whether or not you like it- it’s used even more often these days than ever before. Why? Well, as it turns out, Gay couples are also more popular than ever, too because they’re so frequently sweet, innocent, and well liked by the larger core of characters. Perhaps this is to their detriment, considering their flamboyance is regularly on display and almost never just a comedic prop to be used once in a while. Maybe I’m getting a little too philosophical here… sorry. Basically, what I’m trying to say is Gay folks are always entertaining, uncomfortably so or not. So here’s eight of the best couples.

Piper and Alex – Orange is the New Black 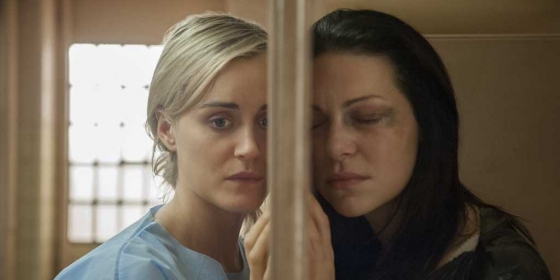 According to some viewers, this relationship that has grown since the first season has become a little boring. I guess those of you who watch this prison show are on one side of the fence or the other about whether or not Piper and Alex have gotten too boring or something else entirely. Keep watching, I’m sure one of them will get a shiv’ in Season 5. That happens, right? 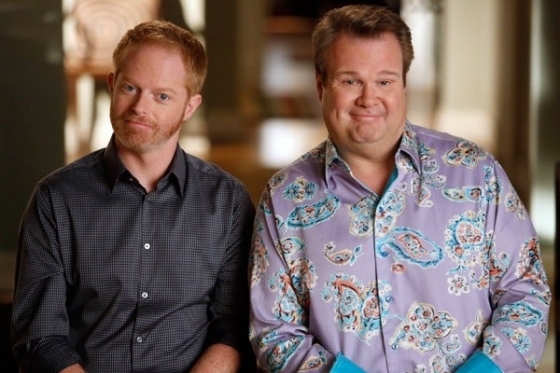 Modern Family is one of the most consistently funny shows on TV, often times due to just how uncomfortably bizarre it gets. Granted, Phil is typically the one who wanders into the weirdness at a full speed, but Cam and Mitch certainly give him a run for his money for their relationship missteps alone. 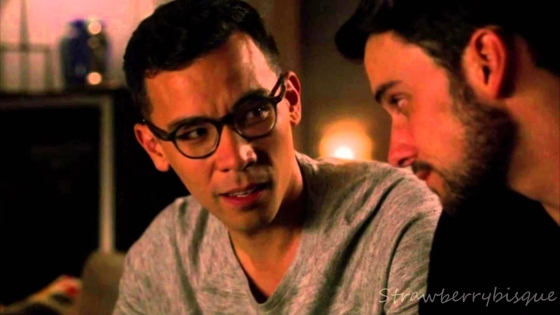 On How to get Away with Murder, Oliver and Connor’s relationship started off on a manipulative foot but continued into a sexual encounter that was agreeable for both of these emotionally opposite characters. It seems that, to someone like a casual viewer, blackmail is a pretty solid basis for their encounters. 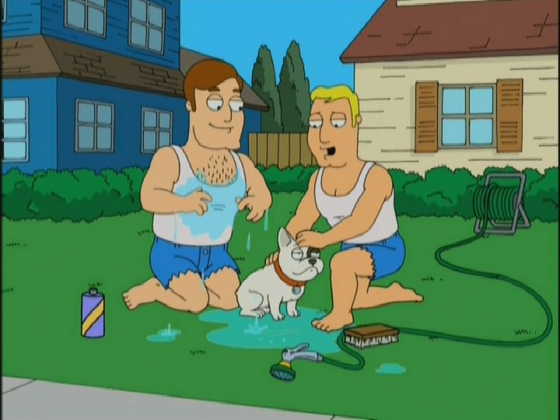 Greg and Terry are the newscaster neighbors of the Smith’s on the incredibly explicit animated comedy, American Dad. For many of the seasons, neither had nor talked much about children, until in one episode they ask Francine to be a surrogate prompting Stan to steal the infant and run to a state where gay parenting is frowned upon. Trust me, it’s sweet and funny. 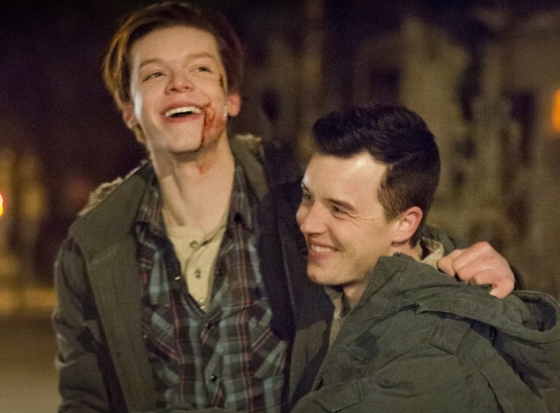 This relationship is volatile, violent, and chock-full of so much more take than give from either party. As of now, it seems it might be over, and rather than get too in depth about that, I suggest instead you read this because it does a great job of clarifying it all. 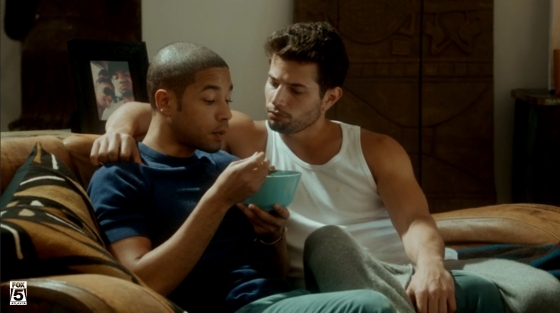 Throughout season 1, Jamal and Michael’s relationship takes a turn to the worst. The two began dating before the “Pilot”, but they eventually separate in “Our Dancing Days” after Michael discovers that Jamal may be the father of his ex-wife’s daughter, Lola. By the start of season 2, they have reconciled and have resumed dating. However, after Michael cheats on Jamal, they break up indefinitely. 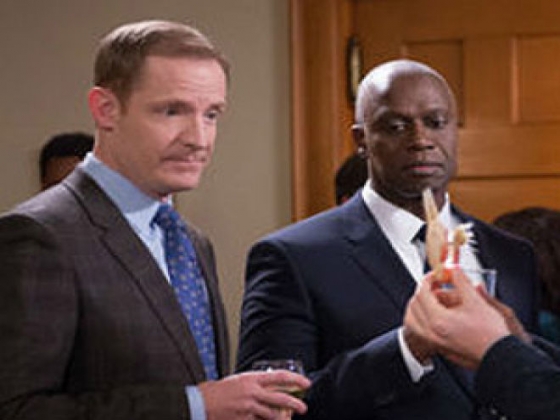 Ray and Kevin’s relationship on Brooklyn 99 isn’t really as important to the story as some others on this list. Kevin is really the yin to Ray’s yang in so many ways, but first and foremost because Kevin truly isn’t funny in any way, yet Ray is so dryly witty and hilarious that it’s sometimes difficult to pick up on. 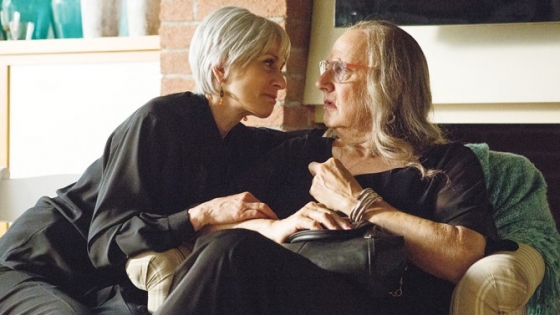 Judith Light is Shelly Pfefferman. She is the ex-wife, yet still loving partner of pre-op transsexual Maura, played by Jeffery Tambour. There is a lot more to this than just that, but for one of the funniest shows on TV, it’s the bathtub scene between these two that really stands out as about as NSFW as you can get. Check it out!