Eleven Things You Didn’t Know About ‘Stand by Me’ 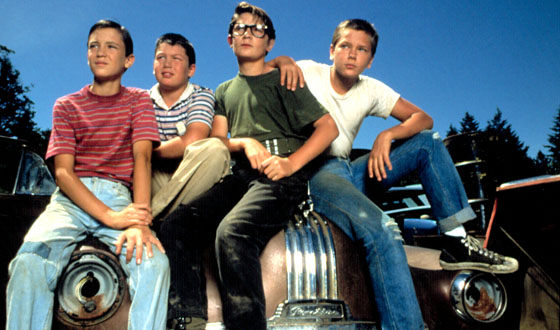 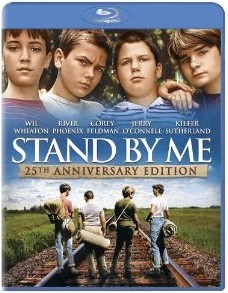 It’s hard to believe a quarter of a century has passed since Chris, Gordie, Vern and Teddy set out to find the body of Ray Brower. The 25th Anniversary edition of Stand By Me was recently released on Blu-ray, with an all-new picture-in-picture commentary track featuring Rob Reiner, Wil Wheaton and Corey Feldman that offers some cool new insight and stories from the making of this coming-of-age classic. Also included in the new Blu-ray is the Walking The Tracks documentary, an additional audio commentary by Rob Reiner and of course, a remastered version of the film. Here are eleven things you never knew about Stand By Me. 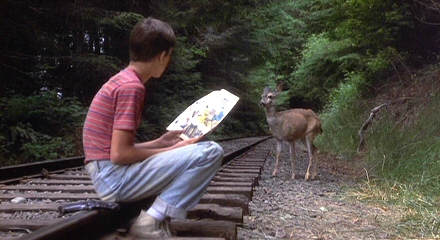 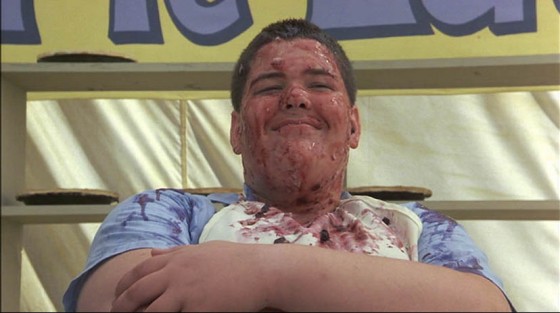 Check out Fanboy Ben‘s other Stand By Me articles: