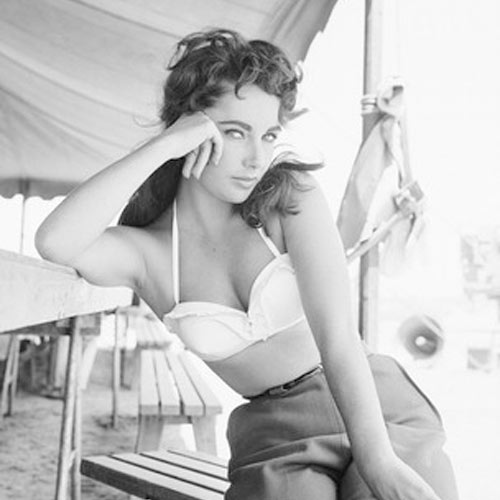 Elizabeth Taylor, the Hollywood icon and Oscar-winner who was practically born in the spotlight, has died. She was 79.
“She was surrounded by her children – Michael Wilding, Christopher Wilding, Liza Todd and Maria Burton,” Taylor’s publicist, Sally Morrison, said in a statement. In addition to her children, Taylor is survived by 10 grandchildren and four great grandchildren.

As one of the great Old Hollywood Icons, Taylor conjured up thoughts of when movies meant something, and acting was a craft, not just a lame excuse to make crappy films. But, Taylor had something else going for her as well: Her myriad husbands. And since she has finally shuffled this mortal coil, I think it’s high time we gave those gents their say so they, too, can bid a fond farewell in something other than stunned silence. Who says you can’t laugh at the dead? 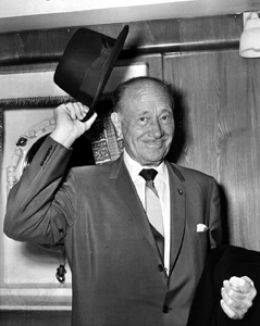 "Arrivederci, kiddo! At least my corpse isn't as pickled as yours!" 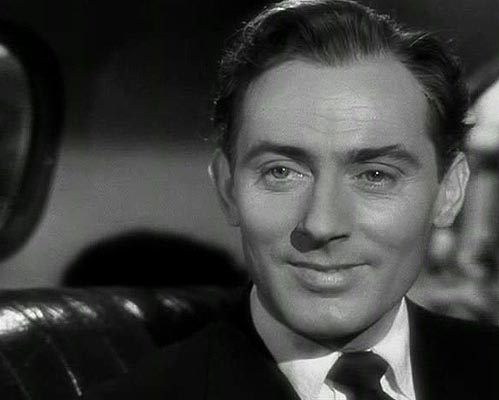 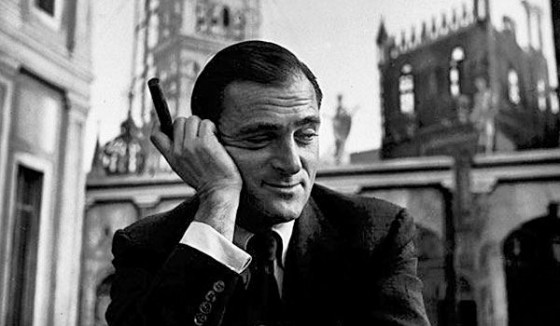 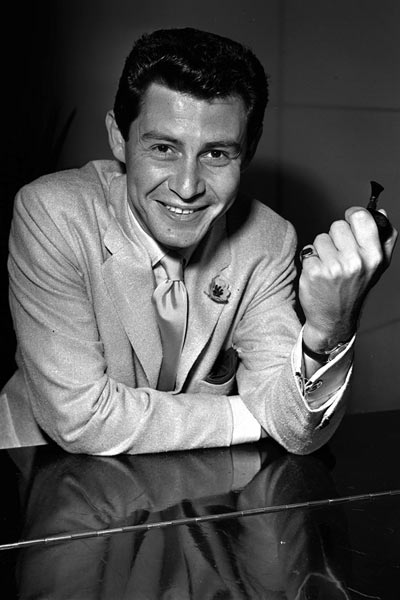 "Remember me? Princess Leia's dad! No, not Darth Vader, the other one..." 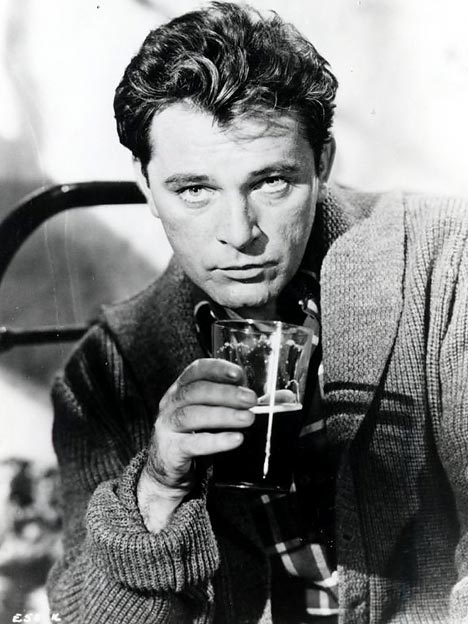 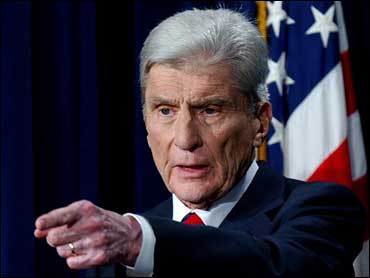 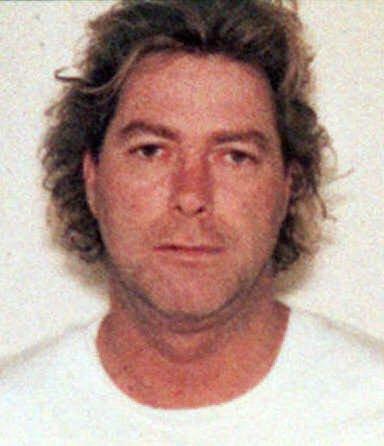 Dear Liz, Sorry I couldn't be there. I sent my mug shot instead. I'll miss our visits. Peace"