Elvira, Mistress of the Dark 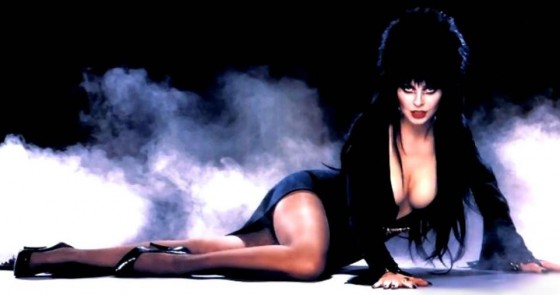 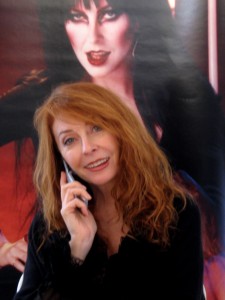 Elvira, Mistress of the Dark is a horror-hostess character played by Cassandra Peterson (Google her, if you ever wanted to know what Elvira looked like naked). She is currently 67, so when she shows up on television around this time every year, she is obviously a bit long in the tooth. However, in her prime Elvira definitely brought the sexy. The mistress of the dark was at her peak in the late 80s, but continued to inspire video games and movies into this century. She has a cult following, and has continued to make cameo appearances even to this day. A few years back she resurrected her show, Movie Macabre, and also released a parody of Christine O’Donnel’s witch campaign ad. She was also recently featured in a YouTube interview with RuPaul. If you really want to read all about her, that’s what Wikipedia is for. If you just want to see some photos, we got yah covered. 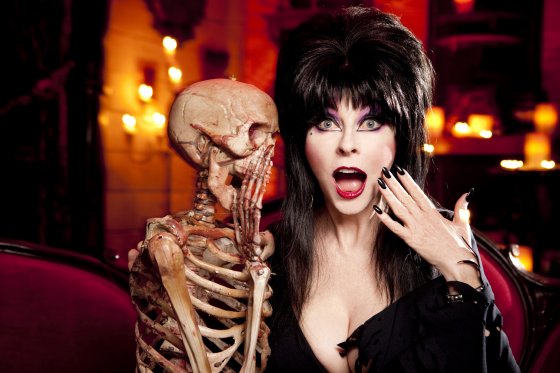