Humor > News > The Most Embarassing Experiment Ever Conducted

The Most Embarassing Experiment Ever Conducted 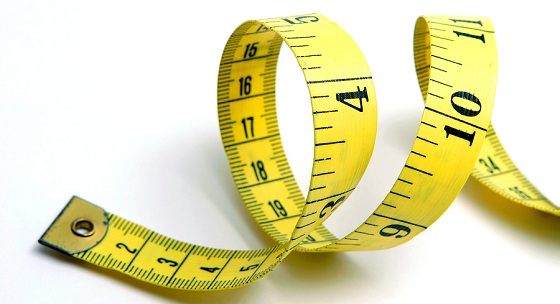 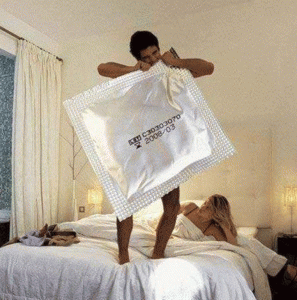 Of all the questions a man doesn’t want to answer, “how big are your man parts?” is probably right at the top, just ahead of “do you want to be punched with these scorpion covered gloves?” But that’s exactly what thousands of men in India did and the results were less than flattering.

According to the results, 60% of Indian men’s love wands are significantly smaller than those of Western men, to the point western condoms simply don’t fit them. This has led to a call for condoms of smaller size to be made more widely available in India. Now before you run out into the street screaming “mighty western penis!” just consider that this experiment required actual working doctors to measure hundreds of wangs to the nearest millimeter and millions of Indian men are going to have to walk into their local store and sheepishly ask for the condoms on the bottom shelf. 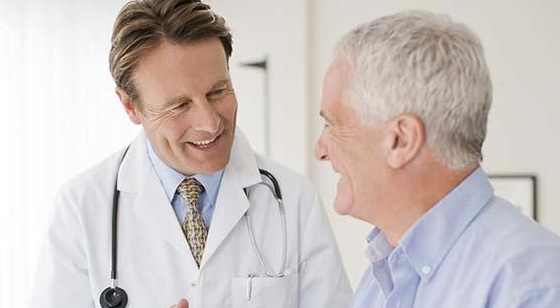 If we were in India sir, I’d be cupping your balls as we speak.

So the next time you think about complaining about your job, just remember that somewhere out there a doctor had to have his hands all over hundreds of penises to measure them, only to come to the conclusion that everyone in his country including himself would be forever labeled with having a member that’s less than average.

And if you think you’re having a bad day, just realize that even if a guy in India gets laid, there’s a 60% chance he’s still going to have a worse day than you if he hasn’t got a packet of dong armor in his back pocket. Man, there just isn’t a word to describe how much that day would suck.

We’ll leave you with a fun video meant to encourage Indian men to use their tiny little jimmy hats :