Why the Emmy Nominations Suck 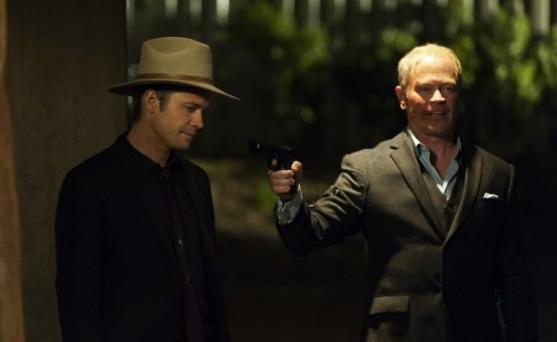 Complaining about the Emmy nominations is always a fruitless endeavor. It does make for an easy blog post, but it’s not as if the nominating committee is going to read a snub list and go, “Aw shit, we totally forgot to recognize Justified and Community. Let’s start over.” In a perfect world…

But we don’t live in a perfect world. We live in a flawed, frustrating world that inexplicably ignores great television (and movies) and instead rewards the same kinds of series, plots and performances year after year. Which is why the 2012 Emmy nominations for the most part totally blow.

Oh sure, Peter Dinklage received another deserved nod for Game of Thrones, and Giancarlo Esposito was thankfully lauded for his quietly menacing portrayal as Gus Fring on Breaking Bad, and it’s nice to see Jeremy Davies credited for his outstanding work on Justified, and the brilliant Sherlock was nominated in three separate categories. So the list isn’t all bad… but overall it still sucks. 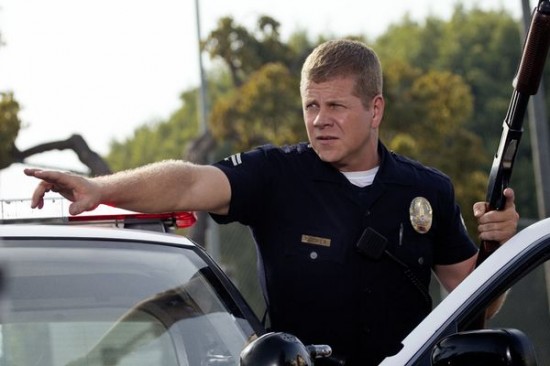 Meanwhile, the overrated Big Bang Theory and the running out of steam Modern Family continue to steal attention. Jon Cryer nominated again? I love Larry David, but he’s not really acting. Michael C. Hall is terrific, but Dexter has become silly. I haven’t watched Downton Abbey so I won’t attack what everyone tells me is a damn fine show.

But what the hell is American Horror Story doing in the Miniseries/Movie category? It’s not as if it isn’t worthy of a nomination, but it’s a full-length cable series, not a miniseries. Wake the fu*k up nominating committee! It’s difficult to compile valid reasons for excluding any of the Best Dramas, but I’d argue Season 3 of Justified trumped Season 2 of Boardwalk Empire and, yes, even Season 2 of Game of Thrones (blasphemy!).

One would think there would be plenty of room for all the quality entertainment now that NBC, ABC, FOX and CBS are in decline. With the rise of cable networks like AMC and FX, and the continued prominence of HBO and Showtime, the Big Four have become an afterthought. Only three of the twelve Best Dramas/Comedies reside on one of the major broadcast networks. All of the miniseries/movies are cable productions or British imports.

If not for piss-poor reality programs and competitions, the old guard would be pretty much nonexistent at the Emmys. For every New Girl, there are a dozen Rob‘s. For every The Good Wife, there are a dozen The Playboy Clubs. Either they don’t know how to develop an original concept, or they simply stopped trying to compete against networks not beholden to FCC regulations.

The Emmys need to be bolder. Don’t take the easy path like the Oscars. Roll the dice. Step outside the comfort zone and praise an against the grain nontraditional comedy like Community, or an intense, well-acted gritty crime drama like Southland. At the very least stop wasting nominations on Two and a Half Men.