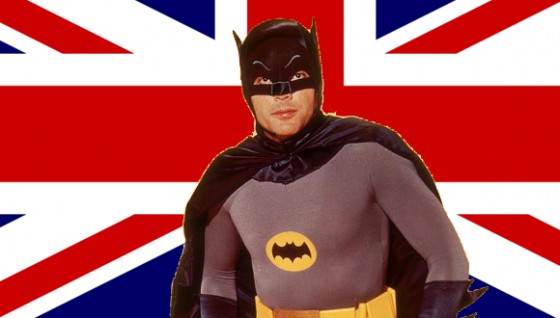 The internet has a collective hard-on for Batman so intense that just saying his name out loud three times is enough to make someone within a three-mile radius spontaneously blurt out the words, “in the extended universe“. If you grew up not wanting to be Batman chances are you at some point felt a sharp pain on the back of your head during childhood. That was us, reaching through time to slap your shit. Everyone wants to be Batman and we wanted to let you know that somewhere out there is a guy who became Batman, and he was English, and in typical English fashion, he messed it right up. 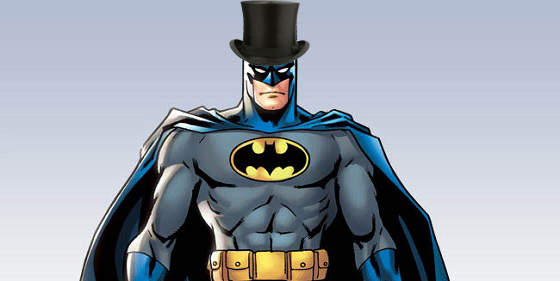 The story goes like this. The police were playing with their POGS and Nintendo when a guy dressed as freaking Batman walked into the station with a criminal in hand, gruffly handed him over to the cops, then promptly disappeared into the night like a fart in the wind.

Holy crap! this is exactly the kind of thing internet legends are made of. The story immediately spread across the entirety of Britain. A story about a masked vigilante who was potentially and hopefully whipping criminals, splitting wigs and arresting fools like it was going out of style and doing it all, DRESSED AS BATMAN! 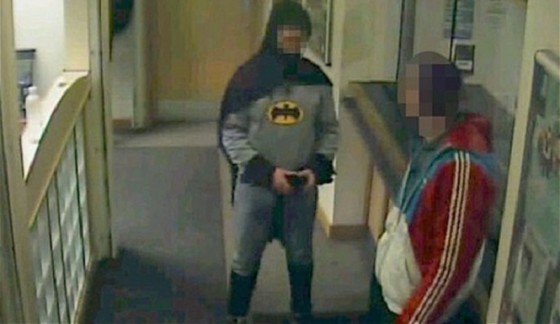 If this guy would have simply left it at that, the entire internet, nay the entire world, could have collectively enjoyed a brief moment of believing that somewhere out there Batman was watching. Keeping us safe by threatening to hate punch criminals in the spine with his delts.

However, instead of doing that the guy quickly identified himself as a random 40- year-old guy and gave the most boring-ass explanation for the story possible. Basically he was friends with the guy he turned in and was only wearing the costume to watch a soccer match.

He didn’t punch anyone, he didn’t do any back flips and he didn’t scream “where are they?” at a receptionist. Just think about that for a second — a guy out there had a chance to make people around the world think justice and karma had a physical form and he ruined it to say, hey, that’s me, cool huh?