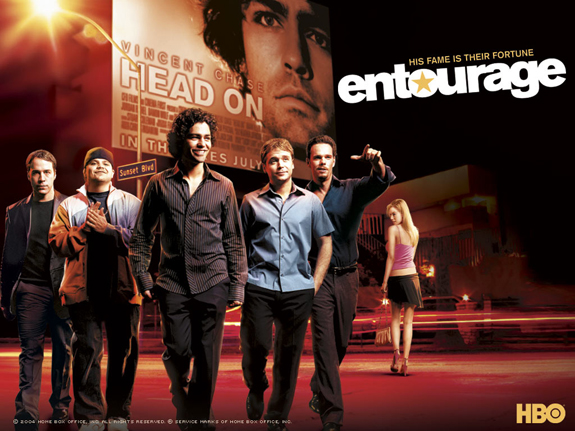 I’ve been on board with Entourage since Season One, Episode One. I’ve seen every episode three or four times and it’s easily one of the best shows on TV. Then it suddenly dawned on me after this past Sunday’s episode that… nothing interesting has happened this season, and it’s wrapping up soon.

Let’s look at the ‘major’ developments of Season Six:

Take these notes into account and think about past seasons, when they struggled to make Medellin, when Vince couldn’t get work, when they fired Ari, when Ari started a new agency, when Johnny screwed up in every episode, when Turtle smoked weed and got rejected by girls, when Billy Walsh showed up, when Gary Busey showed up, when Paulie Shore showed up… the list goes on.

Also, I’m fairly certain that, after the death of DJ AM, Entourage is cursed because he’s the fifth on to die after a cameo.