Erin Andrews and the next Season of Dancing with the Stars

What is better than that title my friends?  You may say nothing, or may be thinking of something obscene. Between those two things is a very happy reality.  So let me tell you a few things about the show, for those who don’t have a wife or girlfriend who makes them watch it.  Every season of DWTS  (official initialization!) contains a few things.

1: A woman who has appeared topless. And if it hasn’t been intentional then it’s been something she made sure to capitalize on. This year that role is filled by Pamela Anderson. 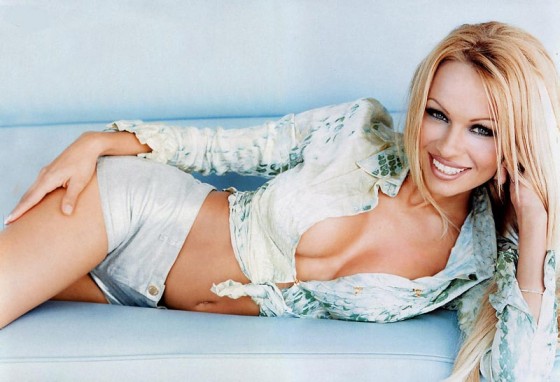 The further back in time we go, the hotter she gets

2: An NFL player. Now they don’t always hit this, but the NFL provides a nice contrast to the content of the show. The NFL schedule lends itself to active players being able to participate, and NFL stars are certainly recognizable. Few are more recognizable in today’s NFL than Chad Ochocino.

3: Reality show person you’ve never heard of. New co-host Melissa Rycroft was this, and this year it’s some loser from the Bachelor. Girls, if he’s rich, handsome, and can’t find a woman, there are probably several damn good reasons for it. There is a price to be paid for gold-digging.

4: A washed up TV Star in her 40’s. Shannen Doherty, I’m looking at you. And dear god, please either still be hot or psycho. If we can’t enjoy your presence visually, at least be a bitch and make us enjoy you breaking the entire good karma vibe of DWTS.  And yes the ghost of Aaron Spelling will be responsible for her departure from the show. 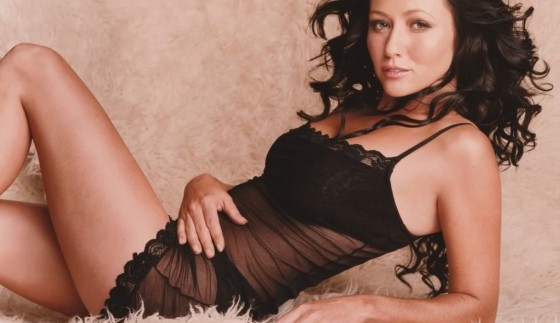 Have you noticed we only give the full size photos to the hotties?

5: A singer trying to re-ignite their career. Annoying lead singer from the Pussy Cat Dolls, Nicole Sherzinger, is this years entry. 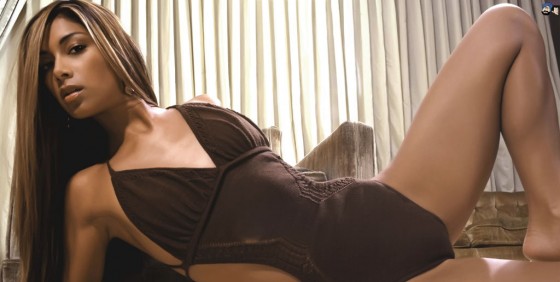 6: And Lastly, a ringer.  Every year DWTS choose someone they know will excel at dancing, who has a dance background or something that may as well be a dance background. Kristy Yamaguchi is the big example here. So go look at the list of contestants and tell me who the ringer is this year. That’s right, it’s Erin Andrews. She was on the Florida Gators Basketball Dance Team. So she will be around a while, because she will be good.

There are a few caveats though, she has to either bring her fan base (that’s you pervert!) to the show, or win over the little old ladies that dominate the audience.  Having seen her at her job, Erin should win over the Bingo crowd. She is nice, sweet, humble, comfortable on camera, and she’s not threatening. She’ll have that, “Oh I wish my Johnny could meet a girl like her…” thing going for her. I am not saying she’ll win, but she will stick around a while. The downside to being a ringer, is that judges are usually harder on them.

The good news for those of you in relationships is Erin’s partner. Maks will have his shirt off most of the season which means your drooling over Erin will go entirely unnoticed. We should also play a game. After every time Erin dances, see if ultimate pervert, Bruon Tonioli, says exactly what you are thinking. This will happen a disturbing number of times, and when it does happen he will go places even you dare not go.

The Show starts March 22, and if you truly love Erin, watch, and vote.  Give the show a chance and you may actually like it.

Editors note: The author of this post was threatened with termination, water boarding, chatroulette, and the murder of his cats, if he did not include a gallery of Erin Andrews in this post.