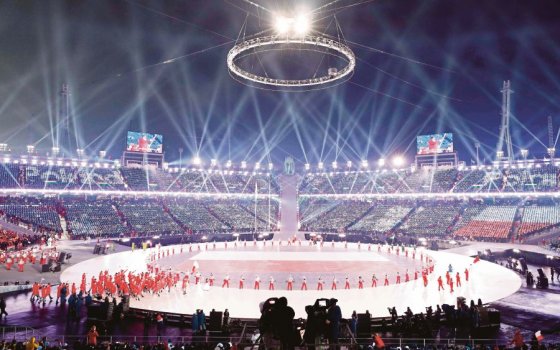 The opening ceremonies of the 2018 PyeongChang Olympics have come and gone so that means only one thing, the Winter games have officially begun. The biggest highlight of the night was the moment North and South Korea entered the stadium under a unified flag, an incredibly touching moment that will have a massive impact both today and for years to come.

Once the opening ceremonies end, the games begin. The venues are located throughout PyeongChang and include events at Bokwang, Gangneung, PyeongChang, and Jeongseon. Each location has multiple events ranging from curling to ski jumping, but the Gangneung Coastal Cluster is the most popular of them all featuring figure skating, short track speed skating, ice hockey, speed skating, and curling. 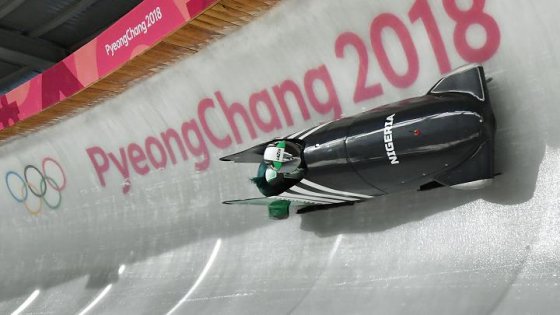 Overall, the PyeongChang Olympics will have a total of 102 medal events from 15 different sports. There are some sports that feature just a couple events like ice hockey, which only has two gold medal games, a men’s and woman’s event. The most events in one sport belongs to Speed Skating, which has 14 total events you can win a medal in.

As the games commence this weekend, let’s take a look at the 15 different sports and rank them based on popularity. 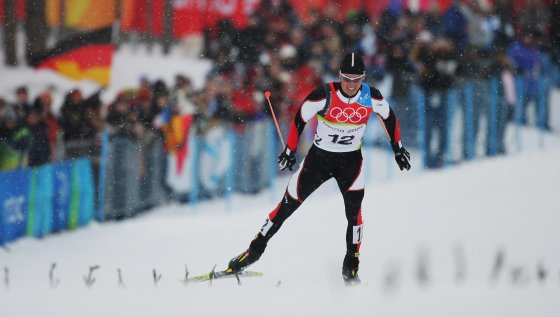 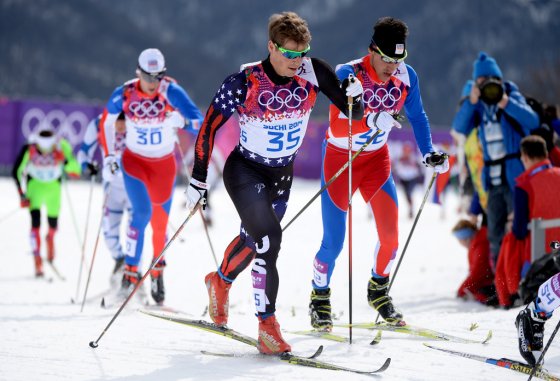 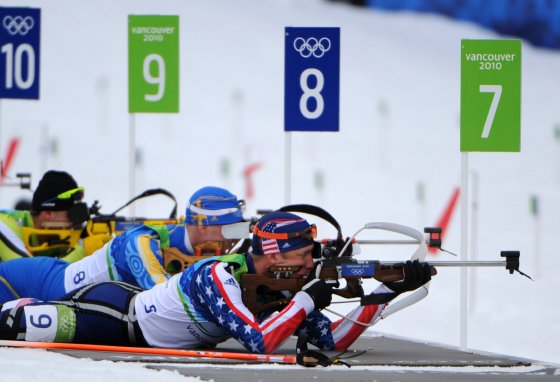 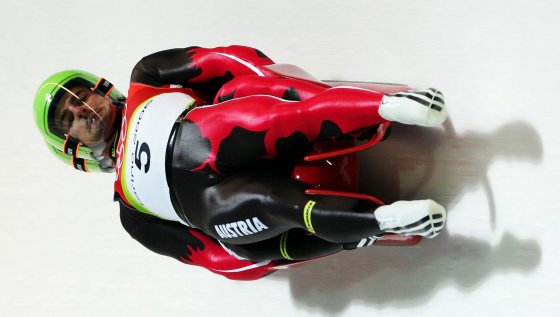 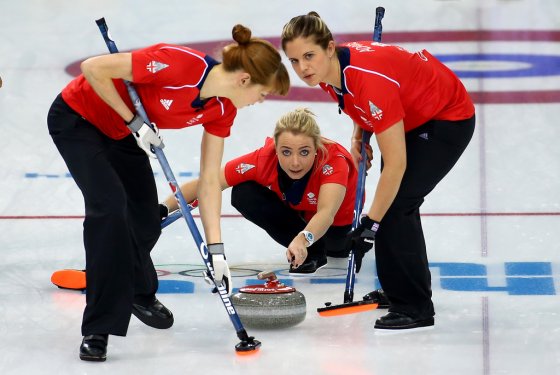 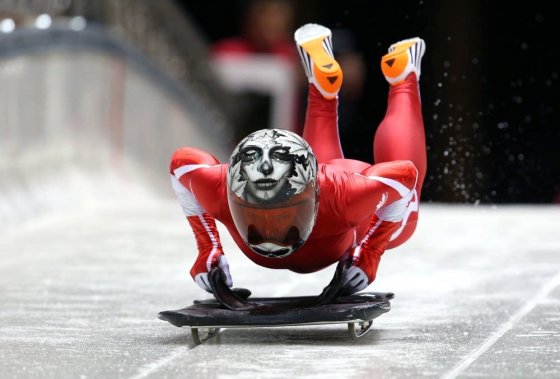 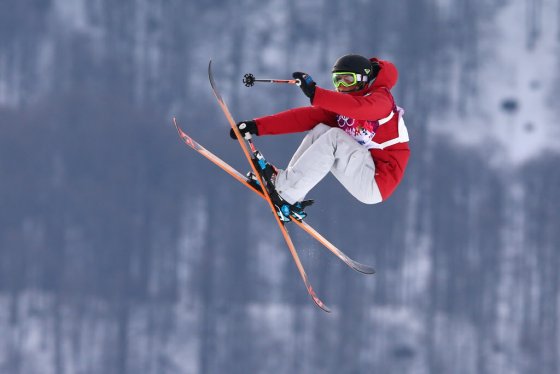 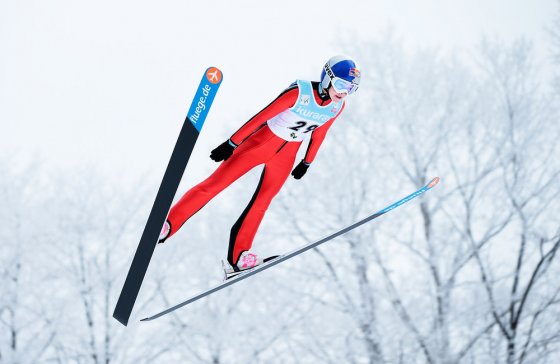 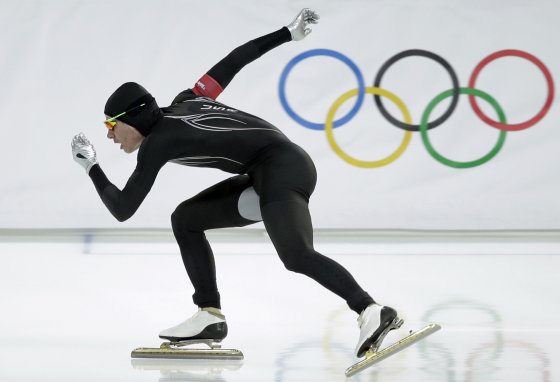 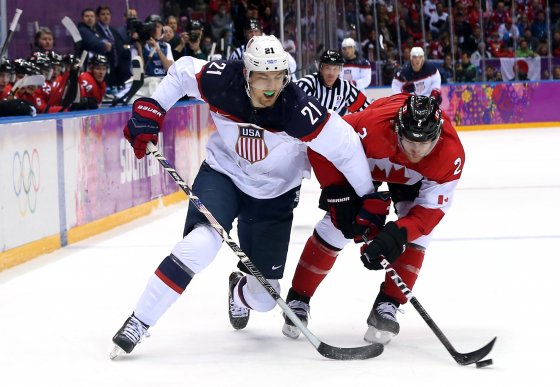 Note: Lowered in the rankings substantially due to the lack of NHL participation. 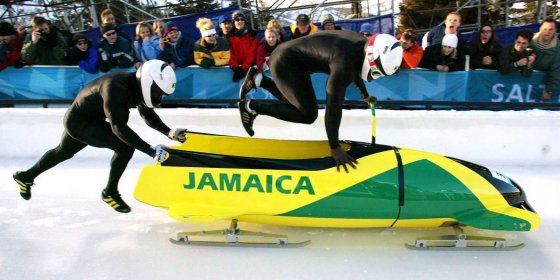 Thanks to the Disney movie Cool Runnings, the true story of the Jamaican bobsled team, the sport has seen a rise in popularity over the years. It was always exciting to watch but fans never truly understood just how dangerous the sport was until they watched that movie and saw how quickly things can happen when flying downhill in a giant metal box. 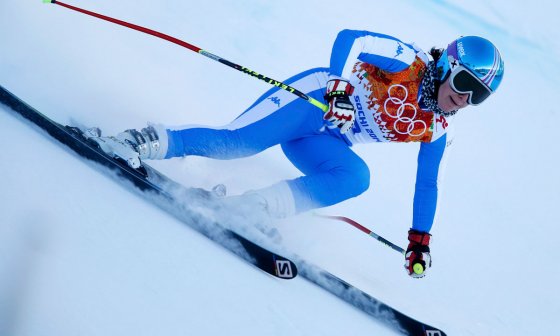 The Winter Olympics are not complete without skiing events and the most exciting ski events happen in Alpine Skiing. Alpine Skiing provides viewers with the excitement of downhill skiing that requires athletes to travel at incredible speeds while going around flags or other obstacles. It requires a big set of guts and an amazing talent for skiing. 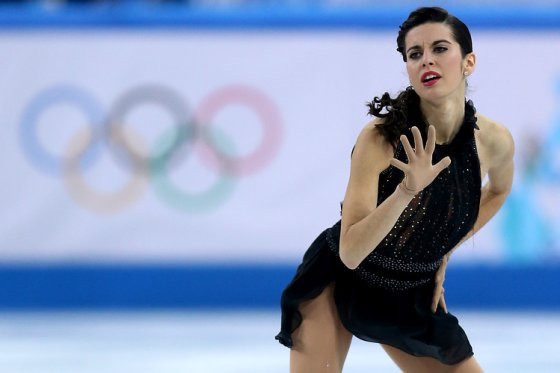 Figure Skating would be the most popular Winter Olympic sport if only people would admit how much they love watching it. Just like Gymnastics in the Summer Olympics, Figure Skating is a sport that brings in the most fans every four years. People that know nothing about ice skating watch and do their own judging, making it even more exciting. 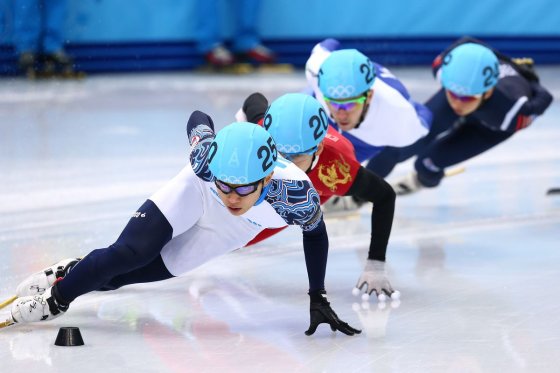 Since 1988, one of the most exciting Winter Olympic sports has been Short Track Speed Skating. It took the traditional sport of Speed Skating and shortened the track by 4.5 times to make it an amazing mess of super speed and skill. The Olympic Short Track rink requires 4.5 laps to equal one full lap on a Speed Skating rink. It gives anyone an equal shot at winning a medal because anything can, and will, happen during a Short Track race. Just ask Apollo Anton Ohno, a favorite to win multiple Gold medals in 2002 and 2006 but only managed two after multiple trips, slips, and slides that are a part of the game. 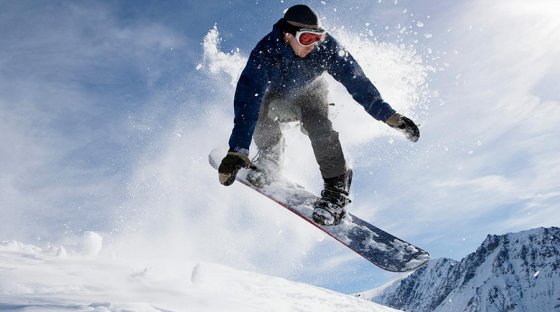 During the mid 90’s, ESPN introduced us to extreme sports by hosting the first ever X Games in 1995. The X Games focused on summer sports like skateboarding and biking. The popularity of the sport was so high that by 1998, the IOC decided to add snowboarding as an official Olympic event. It has given people from all over the world a chance to compete in a sport that continues to grow in popularity each and every Olympic games.