Media > Television > Every Death From Game of Thrones Season 2

Every Death From Game of Thrones Season 2 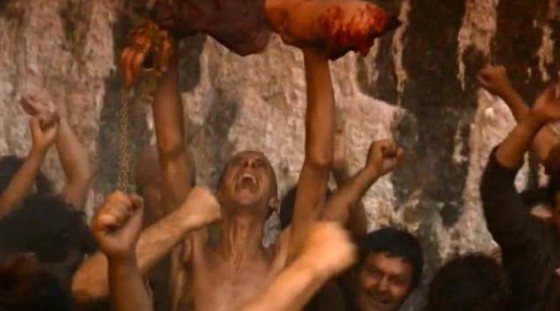 It’s been at least a month since I’ve mentioned Game of Thrones on these pages, which is entirely too long. Well, consider this egregious omission corrected, because there is a lovely montage of every death, dismemberment, burning and beheading from Season 2 available for your viewing pleasure. And it’s all set to the badass sound of Rage Against the Machine’s “Microphone Fiend.” That is all.