Grub > Sweets > Everything You Never Wanted to Know About Candy Corn

Everything You Never Wanted to Know About Candy Corn 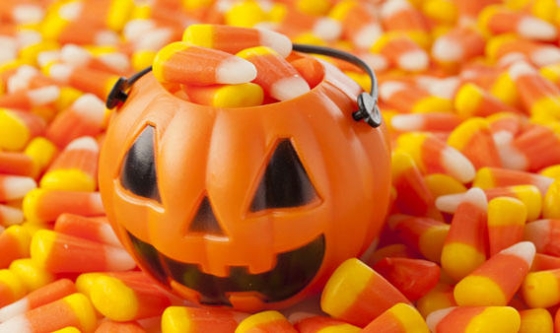 For some inexplicable reason, Candy Corn has gotten a really bad rap. It’s a bit of a divisive candy, to be sure, because though many of us here are not fans (to the point of being angry, as a matter of fact), this author actually enjoys the sweet confection. Call me crazy, threaten to beat me to death with a toffee mallet, do what you will, but Candy Corn is okay. Yet the fact still remains that it has become the bane of many people’s existence and a Halloween treat best left to wandering dogs or the garbage disposal. 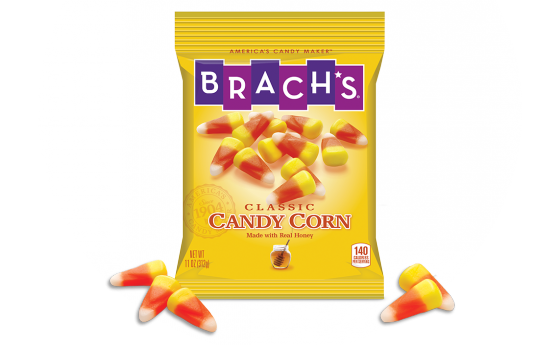 So why do people loathe this sweet so much? Well, maybe because it was originally called “Chicken Feed”, which seems pretty disturbing. Maybe it’s because, though they are three different colors representing their namesake grain, they taste the same throughout, like marshmallow and fondant. And guess what? That’s what they’re made of, primarily. So, if you think about it, they are candy corn made out of mostly corn syrup. Wow. 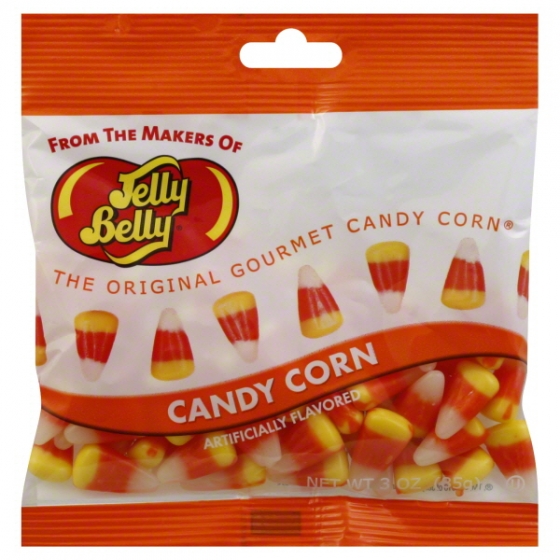 Also, according to a USA Today article, candy corn oddly remains a mainstay as an interrogation technique! Seriously! We have waterboarding, loud music, and candy corn! That’s diabolical! Yeah, also not true, but why not propagate the hate, huh? Read the article from the above link, it is pretty funny.

Candy Corn isn’t just available in the Halloween color variety, either. Somehow, and for some bizarre reason, Candy Corn is now available for just about every major holiday and in a plethora of festive colors. We have red, white and blue versions called Celebration Corn (yep, Brach’s makes this one), there is Rabbit or Bunny Corn died in spring colors for Easter, Reindeer Corn in red, green and white for Christmas, and, of course, Valentine Corn in pink and red. That’s a lot and that’s really ridiculous. But wait, there’s more! In fact, check out this Fusion article to see even more colors, flavors, and ways to make you throw up in your mouth a little. 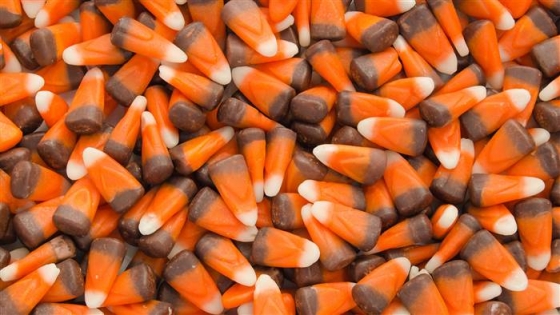 When the Wunderlee Candy Company invented and released candy corn in the 1800’s, little did it know the kind of hatred and disdain it would eventually cause. All they wanted was to make something a little different from all the other candies out there. All they wanted was to make people happy, dammit! But noooo, everyone had to be on either one side of the fence or the other about it. Eventually, the Goelitz Candy Company bought the recipe and the name in the 1900’s and soon became the Jelly Belly Candy Company. I bet you can surmise just what else they make. Yep, gross popcorn-flavored jelly beans. Yick! 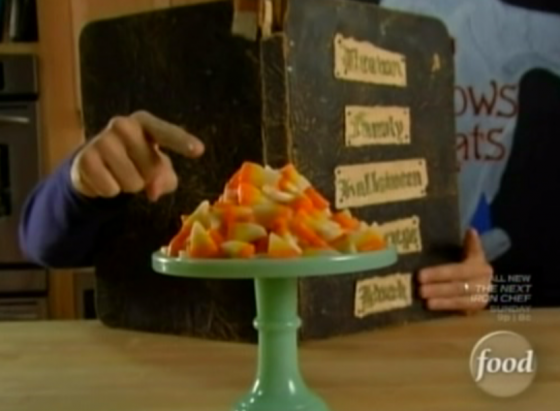 If you just can’t stomach the store-bought stuff, there’s no reason why you still can’t give this tasty sweet grain a try. In fact, if you’re as big a fan of Food Network’s Alton Brown as we are, well then you can make your very own candy corn! Check out his instructional recipe RIGHT HERE! He makes it look so fun and easy and not at all like you’d want to gag yourself with a candy apple stick!

But wait, aren’t you dying to know how this confection is actually made on a large scale? Well sure you are, Captain Curious! So here’s a neat video directly from the Jelly Belly company.

Before we close out this little gem on the best and worst parts of Candy Corn, here are a few more interesting tidbits you might want to check out: