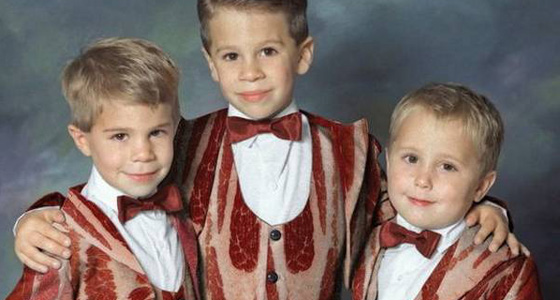 Bacon is the most wonderfully delicious substance on the face of the planet. The preceding fact is not an understatement. There’s really nothing that can’t be enhanced by the addition of a few slices of savory bacon. Sandwiches, salads, ice cream. They’re all better with bacon. We’re not the only one’s who think so. Many people have taken their love of bacon to the extreme. The following gallery is a tribute to those courageous innovators that have pushed the limits of baconization by making a reality out of bacon themed objects that once only existed in our dreams. It should also be noted that viewing this gallery is better with a side of crispy bacon.