Media > Movies > Expendables 2 Has a Trailer

Expendables 2 Has a Trailer 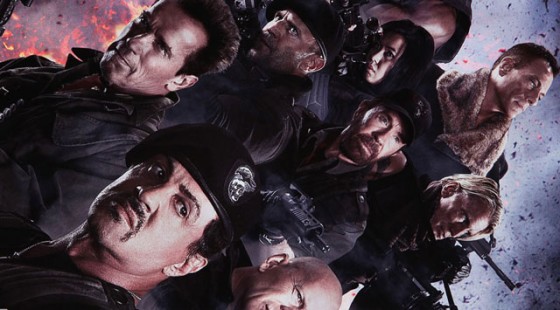 I almost forgot that The Expendables got a sequel. I didn’t really dig the 2010 original. It was okay, but I know the 15-year-old version of myself would’ve been fist-pumping and firing imaginary machine guns into the air if he saw it. Which is why I’m stepping into my DeLorean time machine to watch the trailer for The Expendables 2. This way I can stomach Ah-nuld forcing the line “I’m back” and Jean-Claude Van Damme’s awful attempts to read dialog. On the bright side, lots of stuff blows up.