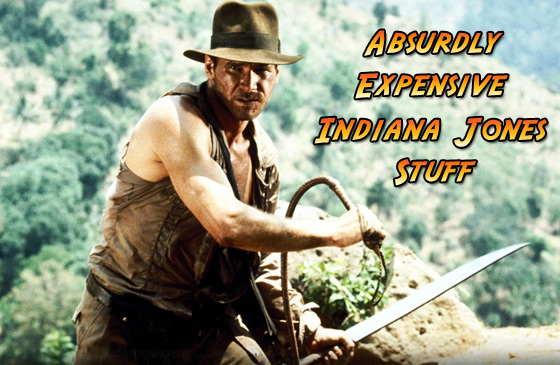 There is extremely expensive stuff for Star Wars, Lord of the Rings, Terminator, and now we present… Indiana Jones. There’s a ton of stuff, but for this we’ll focus only on things that huge fans with lots of money can afford (not to worry, much of the Short Round stuff is affordable). Let’s check it out. 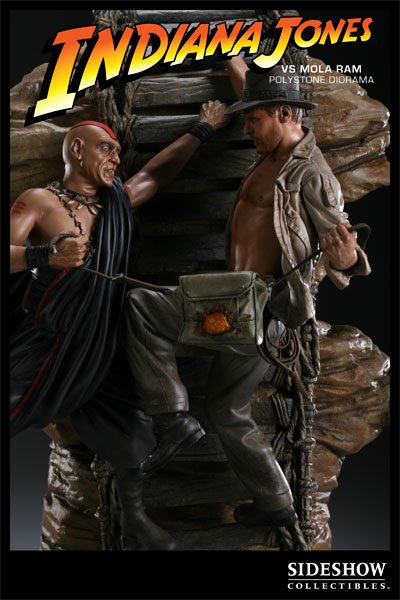 To me, Part II was the most fun flick, and this scene was awesome. Well worth the $300. 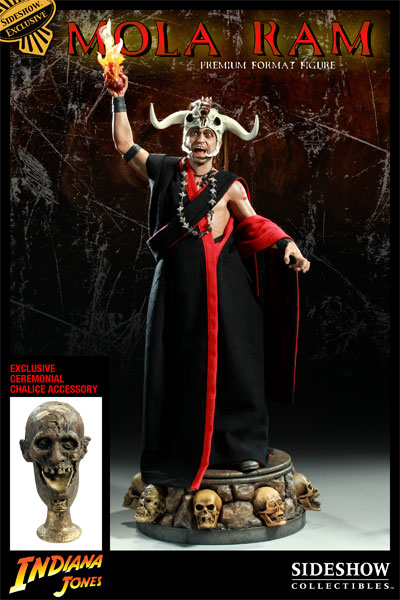 To me, this guy was the most fun villain. Very well worth the $295 and you’ve gotta get the bonus ceremonial chalice. Real blood not included. 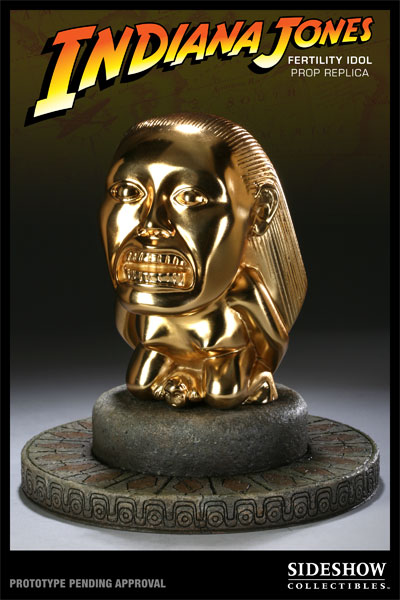 Unlike the statues, this one is specifically for reenacting the scene in Part II with the rolling ball. So this is a bargain at $200. 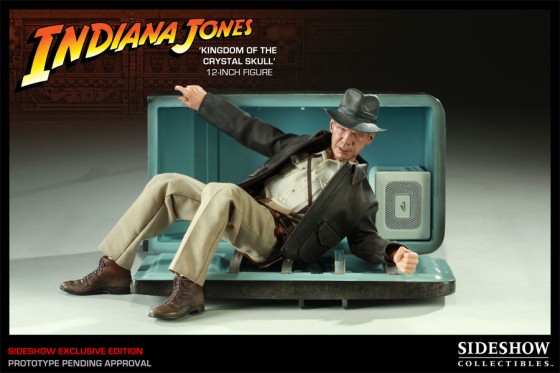 Wait. They made a statue of this? The nuke-the-fridge Indy? For $175? The scene that suddenly made Indy uncool? That’s almost worse than this: 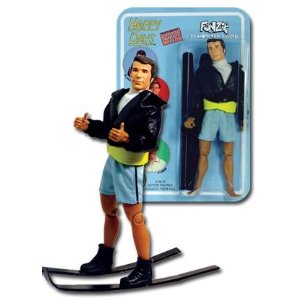 Incidentally, jump the shark and nuke the fridge share a Wikipedia entry. 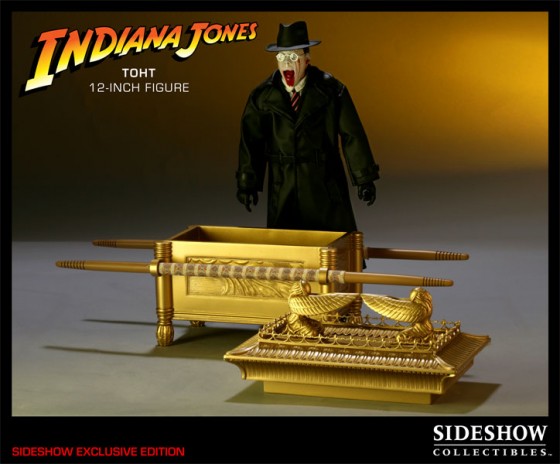 Here’s the statue of the warning of what happens if you open the Ark of the Covenant. I wonder if the people in Ethiopia, who believe they have the true ark, have seen this movie. $95. 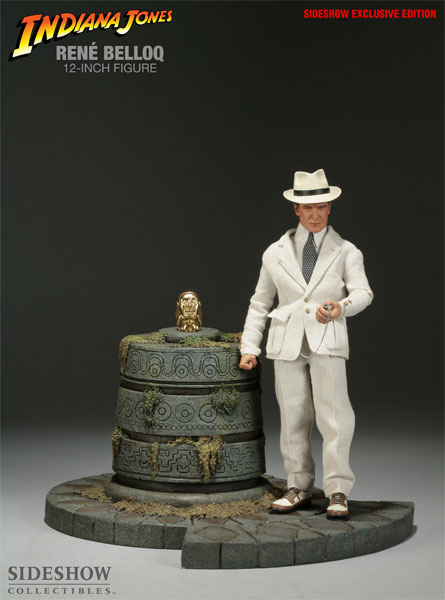 Indy’s old rival. But where are the natives with the poisoned darts? $140.

Ark of the Covenant 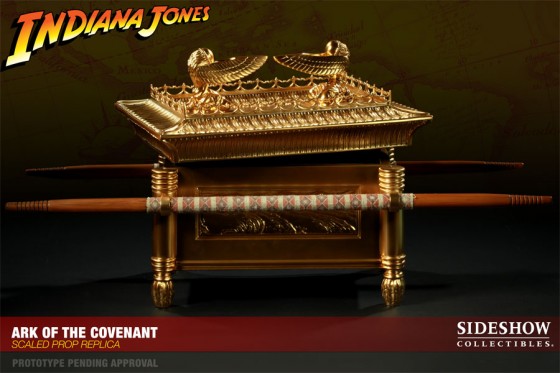 Indiana Jones – The Temple of Doom 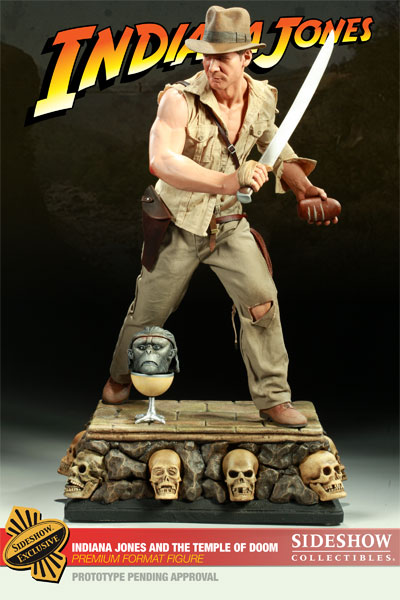 To me, this is just a ho-hum statue of Indy from Part II, but what really makes it is the chilled monkey brains. $310. 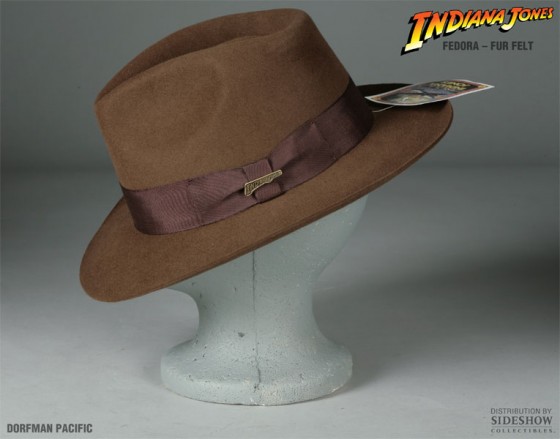 Indiana Jones hats are all over the place but here’s a high-quality one for $100. It’s not the most expensive, though. It appears there was at one time an Indiana Jones Fedora Beaver Hat for $500.

There’s actually more Indiana Jones stuff available, but much of it is lame, particularly from Part IV. Check out more from Sideshow. 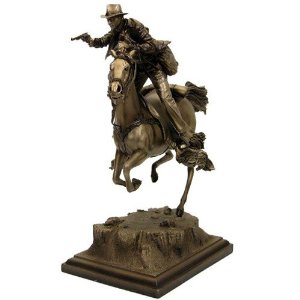 I’m not as big a fan as Gentle Giant stuff but at least they immortalized Indy in bronze. $250. 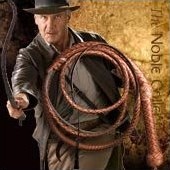