Five Most Expensive Video Games Ever

By Alexander Cordova on September 12th, 2013 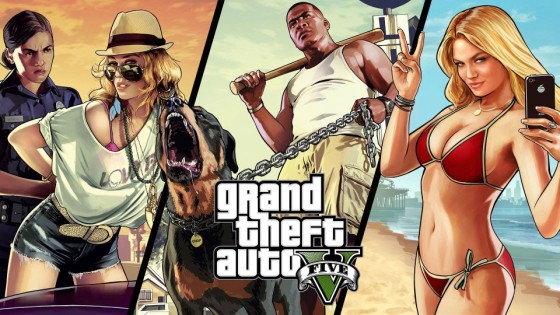 Much like Hollywood, the video game industry is locked in an eternal search for the next big blockbuster game that’s going to make their developers rich enough so that women won’t care when they tell them they’re game developers. This is true of most media industries of course, but what will surprise you is that the budgets of some of your favorite video games aren’t that far off from the ranks of big-ass movies and they deliver far more bang for your buck, explosions-wise.

How on earth do these games make any money you ask? Most of the names behind of these expensive clusterfucks carry enough brand recognition that if you haven’t already, you’re likely to buy at least some of their titles solely due to inertia, because you know they’ll be awesome. That is of course, unless you’re one of the millions of gamers who suffer from battered wife syndrome every time a new Final Fantasy game comes out. Here is a look at the five most expensive video games ever developed : 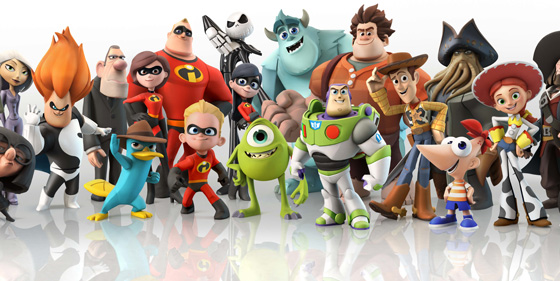 Infinity is a platformer sandbox that lets you incarnate a staggering number of your favorite Disney characters and go on adventures while it indiscreetly convinces you to part with all your undoubtedly hard-earned cash. The game’s starter pack for the XBOX 360 will set you back around $75 at the time of this writing and each extra “figurine” will cost you an extra $13. If you’re looking to unlock all the content to the game, you’re looking at an approximate $420 so you might want to think twice about getting this one if your kids just won’t take no for an answer.

Disney however, did sink a mind-blowing 100 million dollars on this outlandish project, which you will love if you’re a fan of open-ended, buildable worlds. Nowadays when most big-ticket games are by the book blockbusters, it’s refreshing that a big company would take a chance on a game like this. Then again, if any company is guaranteed to make a buck out of children’s parents, it’s Disney so were sure they didn’t sweat too much when they were cutting that big fat check to the developers. 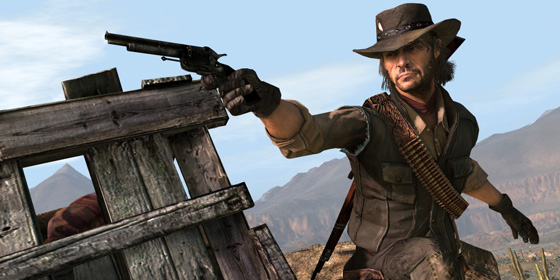 A follow-up to Red Dead Revolver, Redemption is the western open-world action game that we’d been dreaming about since playing Grand Theft Auto III and dammit, the bastard delivers. If however, the concept of incarnating an awesome gunman in the Wild West doesn’t work for you, feel free to go back to playing Train Simulator while drinking scotch and sitting in your underwear (which also sounds awesome).

The game bleeds quality and is easily comparable to Grand Theft Auto IV in terms of scope, which is a given since they come from the same family of developers. The plot is compelling, the action fun and the possibilities vast. You owe it to yourself to try this one out if you’re a fan of Western epics. 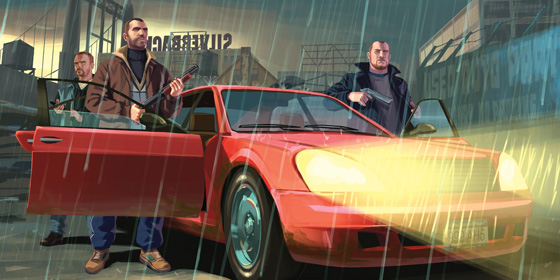 Yet another entry from Rockstar on this list; these guys certainly know how to put their money to work and GTA IV is just another show of that. Following of the footsteps of GTA III, Vice City, San Andreas and others, IV keeps up the formula of allowing you to cause ridiculous amounts of havoc while standing right in the middle of it all.

Fantastic visuals, a worthy plot and a ridiculous amount of side missions are just some of the things that make each entry in the Grand Theft Auto family a must-buy, each game is chock full of small details and everything in them screams of quality. There are tons of glitches and bugs of course, as in most other open-world games and no, Roman, we do not want to go fucking bowling again.

What’s the downside? The PC version is terribly optimized, which means you’ll need a behemoth of a PC to get the game to run smoothly, even years after release and with the best efforts of an active modding community. But if you’re playing any of its console versions, you’ll have a blast. 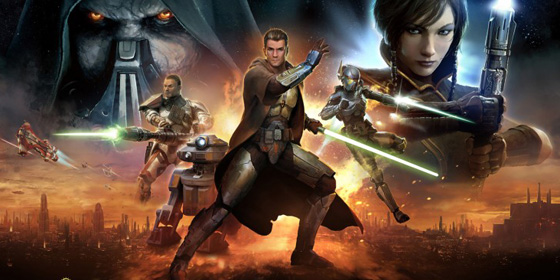 The only MMO in the list and the first to break the $100 million barrier. The Old Republic is not to be confused with its well-loved by the critics cousin (but nonetheless ill fated), Knights of the Old Republic.

In The Old Republic you of course can take control of either a Jedi, Sith or other lightsaber-less roles for those who feel the need to be unique snowflakes. If MMOs are your cup of tea, you’ve probably already seen everything there is to offer somewhere else; but that the Old Republic does, it does well enough to make you forget some of the tedium of leveling and questing, the fact that it’s set in such a well-known universe (although the story develops thousands of years before the movies) does help as well of course. 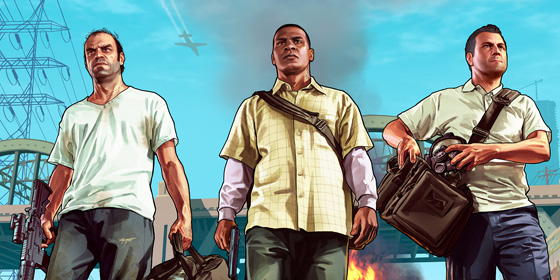 We should have simply named this list “5 Most Expensive Games Designed by Rockstar”. It’s nothing short of a miracle how they keep upping the ante (and the budget) for each iteration of the genre defining GTA series.

These are the games that set the tone for each generation of open-ended worlds and although GTA V hasn’t hit the shelves yet, there’s plenty to be excited about and if you haven’t cleared your calendar yet for the week it comes out then what the fuck are you waiting for?

At the heart of each GTA is a city and this time it’s Los Santos, a sun-soaked metropolis based on Los Angeles. You’ll be able to take over more than one playable character for the first time (Michael, Trevor and Franklin) in order to experience the story from different angles and experience multiplayer mayhem with up to 16 other players.