During a murder investigation in an early season of CSI, the following exchange occurred.

When Facebook was first founded, you actually had to have a school email address in order to even set up a profile. They wanted to literally bring the college experience to the internet. After a while, Facebook realized that literally billions of people were out there who could visit their site. The trouble soon became that this cool little community for teenagers and young adults had blossomed into a network in which your Grandma wanted to be your friend. After all, isn’t Gram Gram a friend? The question became whether you wanted to see your pictures from the party last night or actually read your after party status. 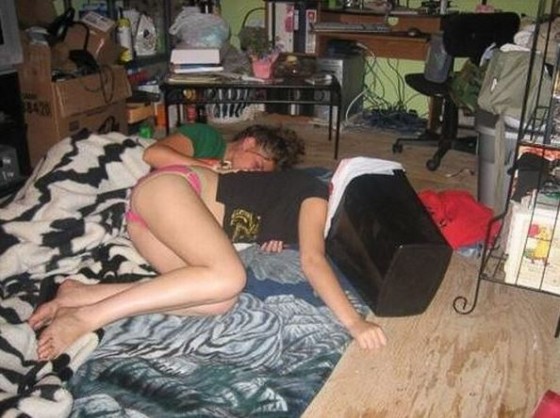 The trouble is that it kind of puts a bad light on how proud Gram Gram was that you won a “Miss Christian Spirit” award as a senior in high school. Of course, the most commonly cited reasons for teens shying as away from Facebook is that there is just too much ‘drama’ and ‘negativity.’ 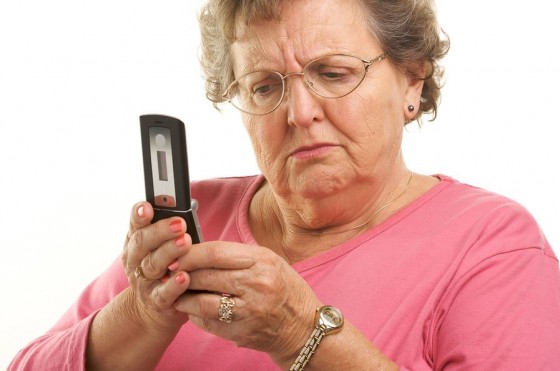 “Young lady, when did you develop such a potty mouth? I am convening a First Pious Church Miss Christian Spirit Committee of 2011 for a review…”

Kids want a place to be kids without parents. Parents tend to want to think that they are a part of their children’s lives.

Parents don’t really want to know that their children’s lives may involve reminding them selves to take a birth control pill every morning or that they want to announce to ‘most’ of the world that their same-sex relationship is making them the happiest person in the world.

On the flip side, their children don’t want their parents to know that they secretly support President Obama or have a passionate belief in universal health care. They don’t want to talk about their views on abortion, their use of alcohol, or their generally lenient views on the subject of marijuana. 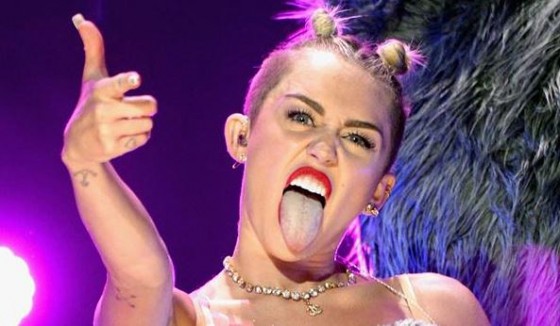 “It’s not like I support her… but can we talk about my Halloween costume?”

Parents want to get to know their children… as long as the children conform to everything that the parents believe that they raised. It does not really end. You can be in your twenties or thirties with a family of your own and your own parents are sometimes the hardest people in the world to talk to or admit anything too. Teens are now cleaning up their Facebook profiles and seeing themselves having friends in other communities. 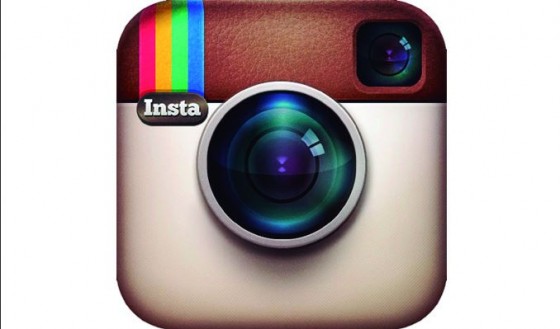 So, teens are not updating their Facebook as much or even logging in as much. However, Facebook is a multi-billion dollar company. People are not leaving in droves like they were from MySpace. A Facebook profile on some level is practically universal now. Google Plus was an attempted challenge, but does not really come close. Facebook knows that teen and young adult years are few. The adult years, somewhat unfortunately, happen to last an awful lot longer. Is Facebook abandoning its core audience? The answer is simply and succinctly “Of course they are, what kind of moron do you think that they are?” However more appropriately, their original target audience has become adults, and still using the site. The next generation just isn’t embracing the site as much. 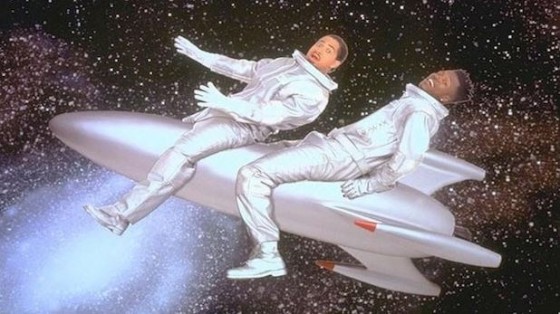 “This show will go on forever”

Did you know that there was once a television show on called Homeboys In Outer Space? The obvious question would be ‘Why?’ The answer is simple. When the network it was on (UPN) started out, it was only available in large urban areas. Programmers programmed to the community that they were in. There were a lot of ethnic shows on UPN at the time. As UPN expanded to smaller and more rural markets, you tended to see a lot more ‘Buffys’ on UPN. That is what tends to happen.

Facebook marketed to teens because teens were their only audience. Now, Facebook has a huge audience and does not have to cater to teens as much. Once teens are away from their peer group in their twenties, it is banked that they will come back to Facebook for the same reasons that other older people flock to it. Eventually, you reminisce about your partying days more than actually having your partying days. We will attempt to not scare you with a time period called your ‘thirties’ just yet. 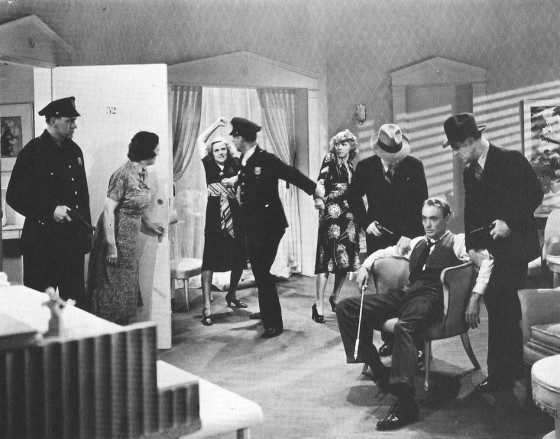 “Not exactly that type of ‘reefer madness'”