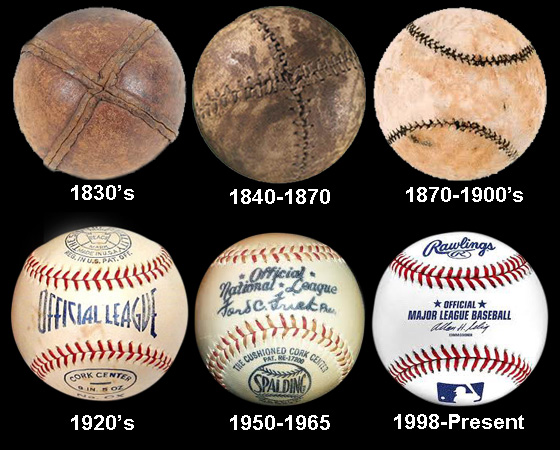 What most of us know as a typical baseball is quite different from what baseballs used to be. Besides having changed in general appearance, baseballs are now made from materials with names that would’ve gotten you a host of dirty looks (and possibly an appointment to be burned as a witch) back when the game originated. We’ve rounded up a few facts about baseballs you might not have heard before, that reveal just how much has changed:

They were hardly ever round

Early on in the game’s history, quite a lot of more rustic types of materials were used and a totally spherical shaped ball was rare (to say the least) due to the use of irregularly shaped materials. Imagine the movement that modern pitchers would be able to get with a non-spherical ball.

They were originally used by Women 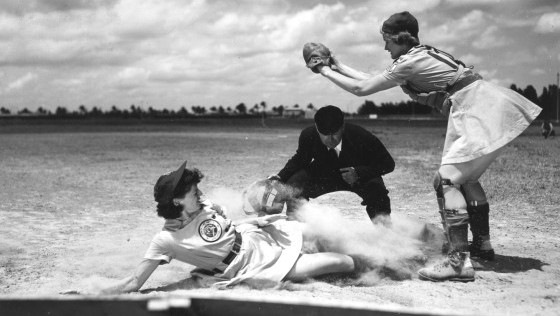 Some of the earliest forms of baseball were played by milkmaids with time to spare after their labors had been completed and their husbands had yet to come home. Even the name of the game wasn’t a solid concept until 1845, when the rules of “base ball” were first published for a baseball club in New York City.

Balls were initially homemade, by players

From about 1857 (the time when the game became a stable concept and a real sport) all the way up until 1872, the baseball was all but a consistently fluctuating creation. At first, during the ball’s formative years in the sport, players all made their own balls from whichever types of materials they chose. 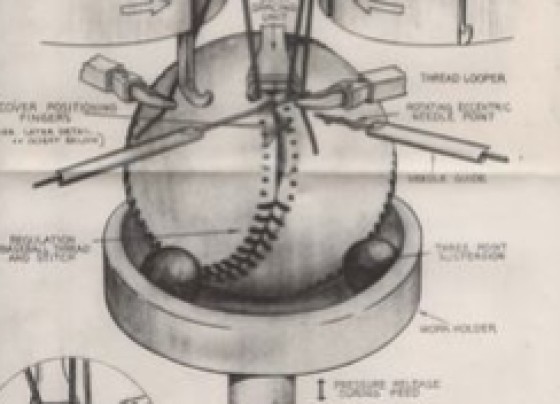 The only immutable aspect that each ball needed to possess was a solid core. However, the materials used to make the ball’s core and padding were left completely up to the makers, anything from a ball of cotton to “that rock you just found down the street” were fair game.

Eventually, at a baseball meeting between three different New York teams in 1854, a specific size and weight limit was established for the baseball that set it on a course towards what we know now to be the standard.

They used to be far lighter

The materials that were chosen for these older balls tended to give birth to very light-weight balls. These balls were, in fact, so light that players were allowed to pelt opposing players with them as a means of putting them out (a technique known as soaking). Now, of course, baseballs are heavy and hard enough to make throwing one at someone on purpose damn-nigh a prosecutable crime. 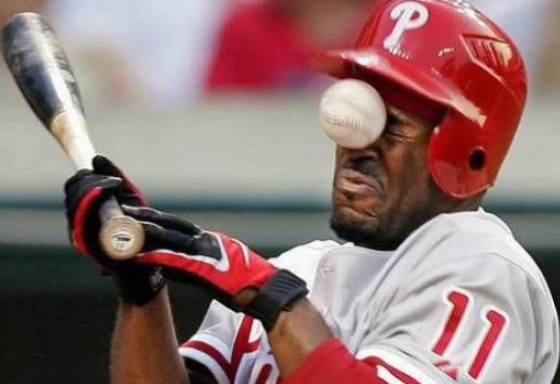 They used to be brown

A hand-made baseball’s cover, in these earlier times, was generally constructed from a single piece of brown leather. This covering piece of leather was sewn up in a fashion known as the “lemon peel”. 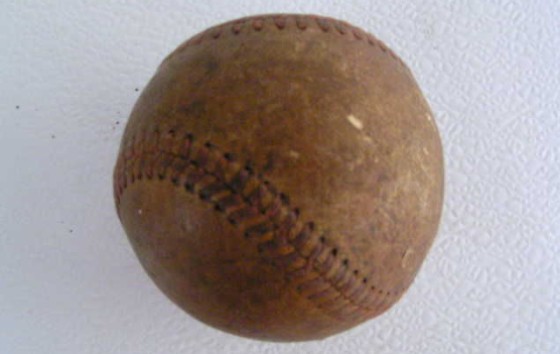