By Jeffery Mitchell on November 6th, 2021 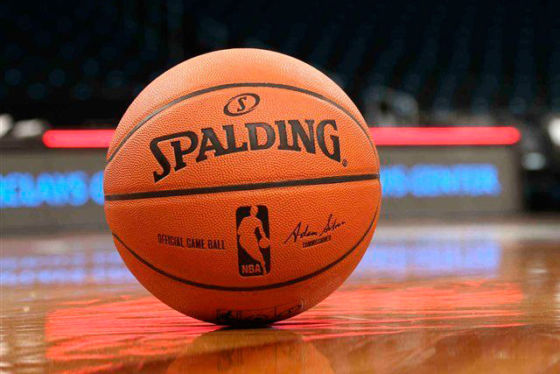 People all over the world enjoy shooting a few hoops when they have the time. Hell, even Adam Sandler’s a fan! But few people know how the game began and even fewer people know any of the random facts about the game’s ball that we’ve assembled for you right here. With the NBA Season recently beginning, we thought it was time you received a proper education. So, if your dribbling skills leave a little to be desired, learn a few of these facts instead to impress your ball-handling bros.

1) The game didn’t use them at first 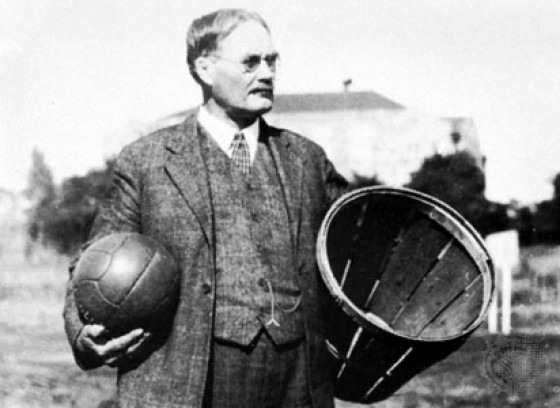 Basketball was actually first played with a soccer ball. When a physical education teacher named James Naismith first developed the game for his students to play during the winter in the nineteenth century, he had little else to use as the game’s ball. In fact, even the baskets were nothing more than… well, baskets; peach baskets to be precise.

2) Their design has hardly changed 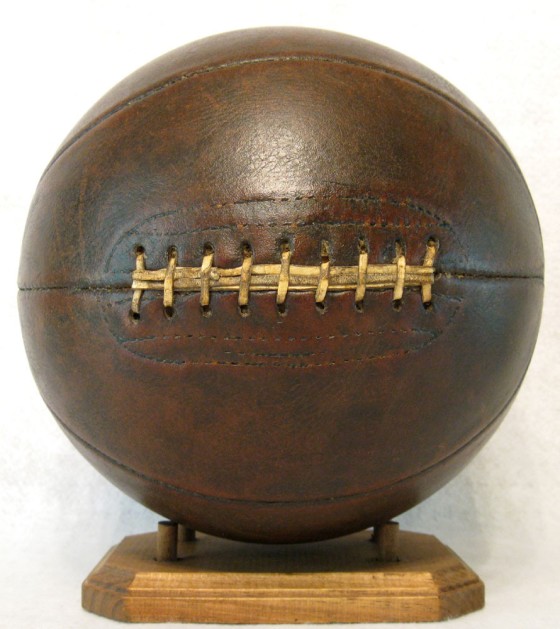 Basically, AG Spalding fashioned a ball that consisted of an internal rubber air bladder covered by a protective layer of leather panels which were tightly stitched together. Overall, the ball’s design has hardly changed at all throughout the years. The biggest alterations in the basketball’s design that have taken place over the years involve the materials used to craft it. However, in many cases, even those are often left unchanged.

3) Men’s and Women’s are different sizes 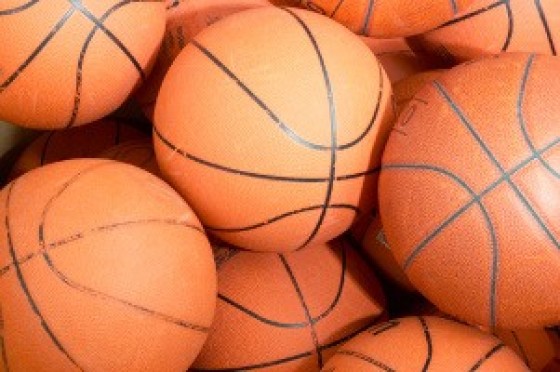 As far as size and weight go, there is a difference in the men’s and women’s leagues. A woman’s basketball possesses a characteristic size of “6” with a circumference of about 28.5 inches and a weight of roughly 20 ounces. Men’s basketballs are usually 29.5 inches in circumference and weigh a full 22 ounces.

In June 2006, Spalding decided to make their newly designed basketball the official ball for that year’s NBA season. Unfortunately it was a colossal failure for them since it immediately began to receive a flood of complaints. 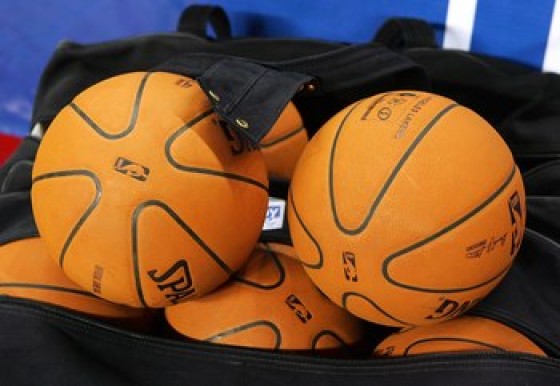 The ball’s special design and materials meant to “improve grip and feel” did the exact opposite (it was even reported to cut the players’ hands up during use). Needless to say, the original, leather ball was brought back in 2007 as the default game ball.

5) The Ball can now inflate itself

One of Spalding’s more recent creations is a ball that comes complete with a built in pump that helps keep the ball at the proper level of inflation. This ball is called the “Infusion” and the technology is available in a variety of their balls, but Spalding is most famous for making Basketballs. 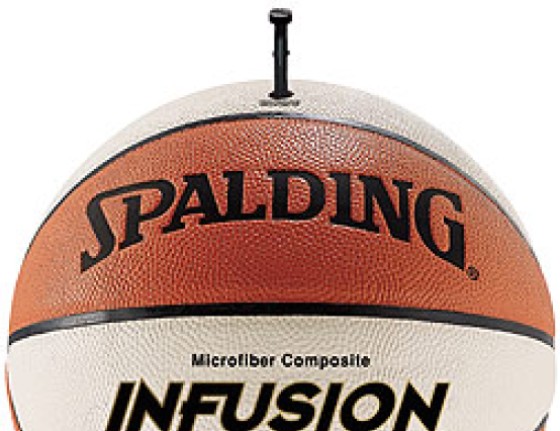