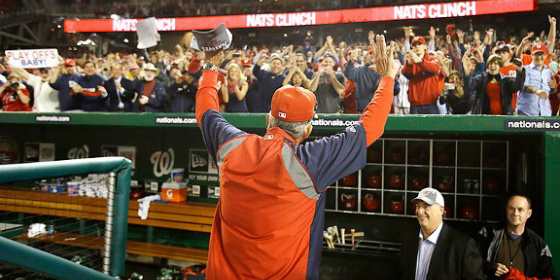 With a ninth inning strike from Drew Storen Thursday night the Washington Nationals clinched their first playoff berth since 1933. While baseball is a slow sport, and owners constantly preach patience, that is a long time. Not only was it the longest postseason drought for any city at 79 years, but the former Expos also held the record for longest franchise drought at 31 years. 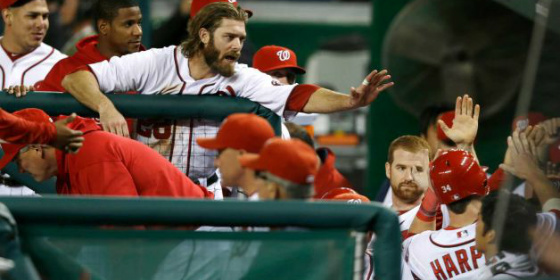 In honor of their playoff appearance we’ve compiled a list of stats, facts and historical events to give some perspective to just how long it has been. 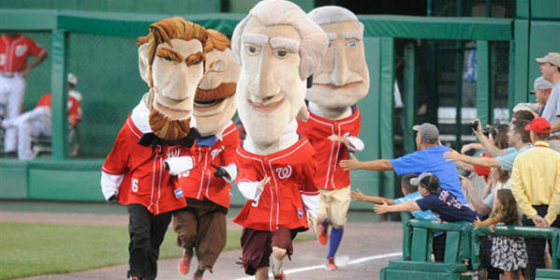 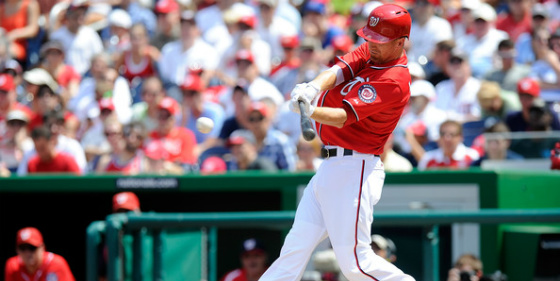 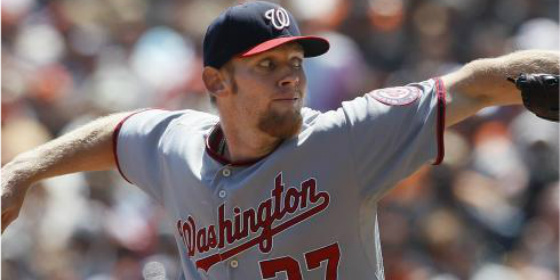