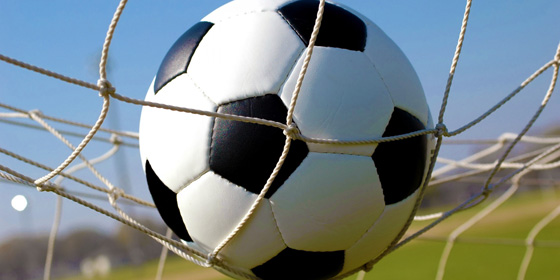 Soccer is the world’s most broadly practiced sport and has been since ancient times. Thus, it’s pretty fair to assume that the sport’s ball has undergone plenty of modifications and transformations throughout the years. While it has a similar origin to the Football, it also has its own unique story. Find out just how little you actually know about soccer balls and their distinct lineage through time: 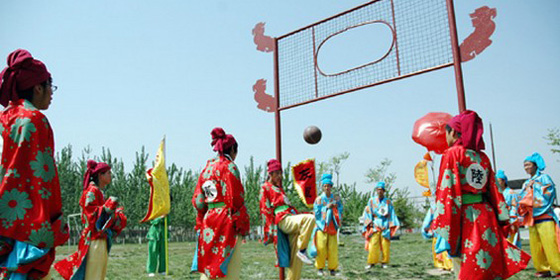 Soccer balls have the most ancient history of all sports balls, so much so that their exact origins can’t even be decided upon. Instead, researchers of the sport have simply come to the conclusion that the sport was somehow played in various parts of the world nearly simultaneously. Four major variations exist in the early history of the soccer ball; one for each of four very different cultures. 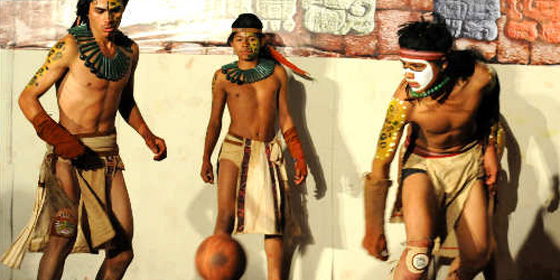 Scientists found out that the Maya used severed human heads as soccer balls to play games with when the mood hit them to do so. After all, it’s much easier to get a goal if the goalie doesn’t want the “ball” kissing his hands.

According to pre-medieval legend, an entire village would try to kick a skull along a path to a nearby village’s square whilst the opposing village would in turn attempt to kick the skull to the first village’s square. If you’re wondering how these joyous games turned out, you should probably note that the only rule for the game was “no manslaughter.” 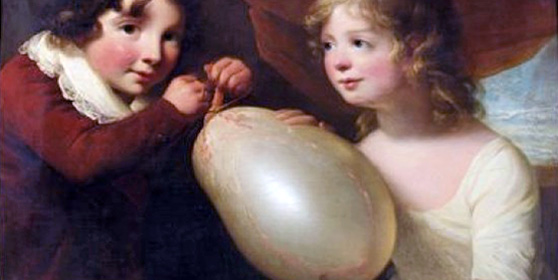 Over time, as the sport gained ground throughout the world, balls began to take on a much more generalized form. Hand blown pigs bladders wrapped in leather were utilized as soccer balls, as we mentioned in our article about the History of Footballs. This type of ball dominated for centuries… until 1855: 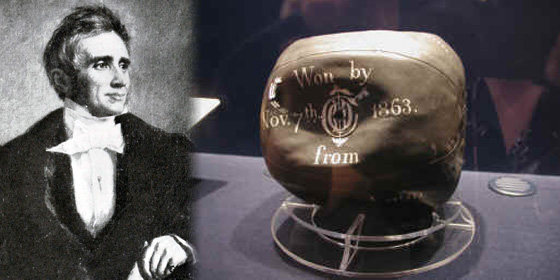 It was the Charles Goodyear soccer ball (aptly named after its creator) that took the soccer world by storm in 1855. It was made using a singular rubber technology invented by Goodyear himself that is known as vulcanization. This technology allowed rubber to be treated beforehand to rid it of its susceptibility to hot playing temperatures without causing it to lose its bounce.

Basically, vulcanized rubber was much more solidified and durable than typical rubber and therefore would not melt or become deformed from normal use. This, of course, allowed the game to be played much more effectively and enjoyably than ever before.

In the first World Cup, two balls were used 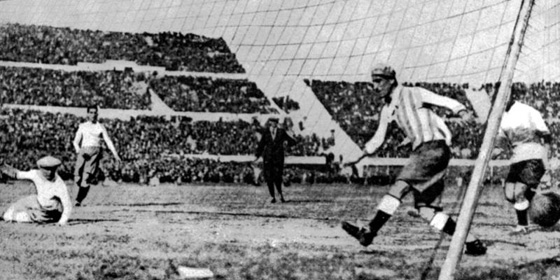 The world’s first soccer cup was held in Uruguay in 1930 with Uruguay competing against Argentina. The teams saw each other’s balls (don’t overthink that statement) and threw a bit of a hissy fit over which one they were to use during the actual match. In the end, they decided to compromise and play the first half of the game with Argentina’s ball before wrapping things up in the game’s second half with Uruguay’s ball. Argentina won the first half with their special ball, but were then beaten by Uruguay (4-2) during the second half after making the agreed-upon switch.