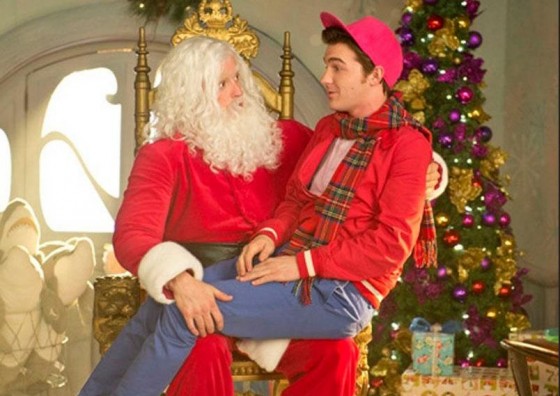 The movie stars Drake Bell (generally famous as being an alum of Nickelodeon’s Drake and Josh) as a now adult Timmy Turner (who still manages to have his Fairy Godparents Cosmo and Wanda). Again, there is nothing really weird about this. As long as we are on the subject of Drake and Josh, wrap your mind for just a moment around the fact that Josh Peck (the chubby one) buffed up enough to take over the Charlie Sheen role in the updated version of Red Dawn. 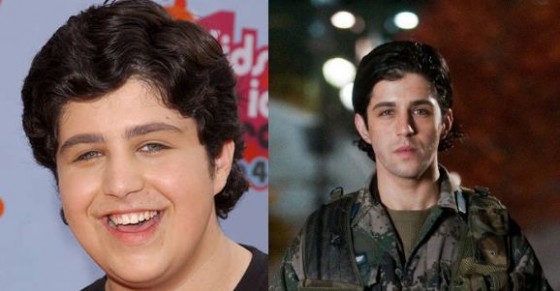 Again, this is not the part that made us scratch our heads. Okay, it made us scratch our heads but that is not the thrust of the article. On the animated cartoon, Timmy Turner is normally voiced by actress Tara Strong. Strong is just keeping alive a longstanding tradition of adult women voicing young male animated characters. So, Drake Bell plays the adult Timmy Turner and Tara Strong voices the younger Timmy Turner. So far, we are just giving information. As they said in The Smurfs, “Nothing weird about that.” You have to look at the rest of Strong and Bell’s resumes to catch the joke. 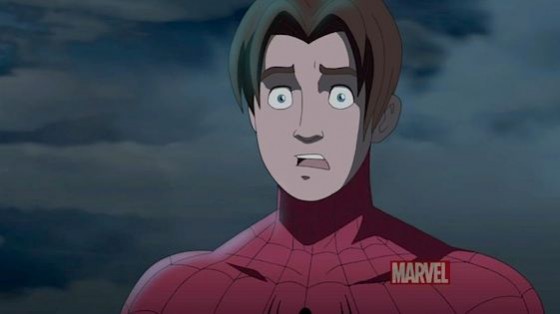 Drake Bell is the voice of Spider-Man/Peter Parker in the animated Ultimate Spider-Man. Do you know who voices Mary Jane Watson on the same show? 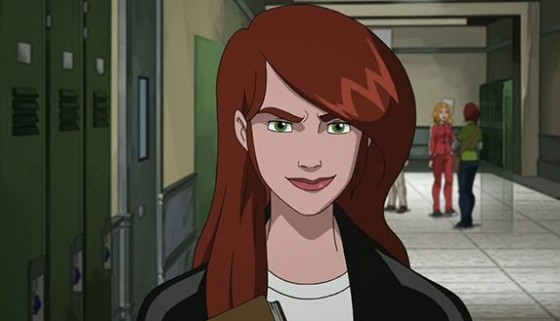 If you managed to answer Tara Strong, then you win the Cupie Doll. As Anchorman Ron Burgundy might have said, “Wow, that escalated quickly.” So, you have two actors voicing characters who could swap spit on one show actually playing the same character on another show. Keep in mind that the character is a boy who can make all his wishes come true.We are guessing that would include a universe in which there would be a romantic involvement with himself. It’s wrong. We are not entirely sure why or how exactly it’s wrong. However, we are sure this is really wrong on almost every single level. You can have your slightly altered brain back now.