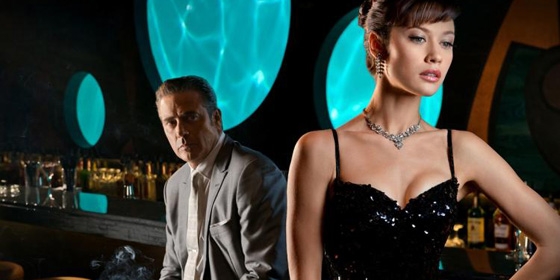 Hollywood is littered with actresses from England, who no doubt have an easier route into American television and cinema due to their command of the English language. However other countries in Europe, particularly Eastern Europe, have produced some amazing acting talent as well. For this list we’ve chosen five famous Eastern European actresses to highlight. The list is definitely subjective, so we also wanted to note some honorable mentions : Karolina Wydra (Poland), Marika Domincyzk (Poland), Natalie Burn (Ukraine), and Olesya Rulin (Russia). You may notice that the Ukraine is well represented on our list below, which may explain why Putin is trying so hard to get it back. Do you want to know how you can date beautiful women like this from Eastern Europe? Be sure to read all the way to the bottom of this list to learn more about online International dating. 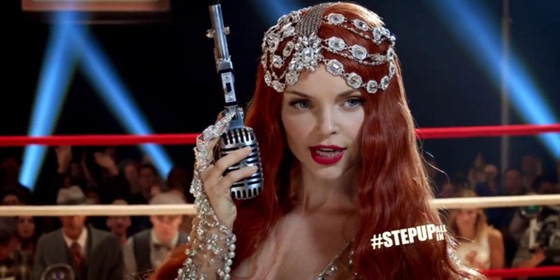 Notable Credits : Miko made her American film debut in Coyote Ugly in 2000 and since then you may have seen her in The Forsaken (2001), Clash of the Titans (2010, and Step Up All In (2014). She has also enjoyed multi-episode television runs on Deadwood, The Cape and Chicago Fire. She is a trained dancer who has also appeared in two music videos for The Killers.

Relationship : The sultry dancer, Izabella Miko, was romantically linked to Polish actor Maciej Zakościelny in 2008, but is believed to currently be single. 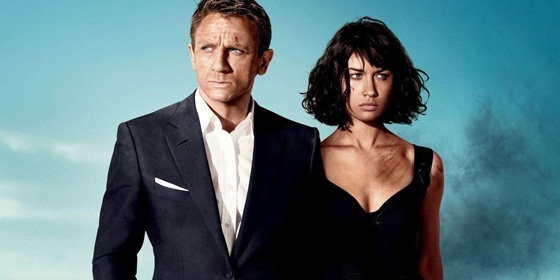 Notable Credits : Olga began her career as a model, but is most famous for her role as Camille Montes in James Bond : Quantum of Solace in 2008. She has also starred in Oblivion (2013), Seven Pyschopaths (2012), The November Man (2014), and The Water Diviner (2014). On television she starred in Magic City. Honestly, if it weren’t for being a Bond Girl, she probably wouldn’t be on this list.

Relationship : The gorgeous Olga Kurylenko has had her share of suitors. She was married to french fashion photographer Cedric van Mol in 2000, and American mobile phone accessory entrepreneur Damian Gabrielle in 2006. She dated her Magic City co-star Danny Huston in 2012, and is currently with English actor Max Benitz. 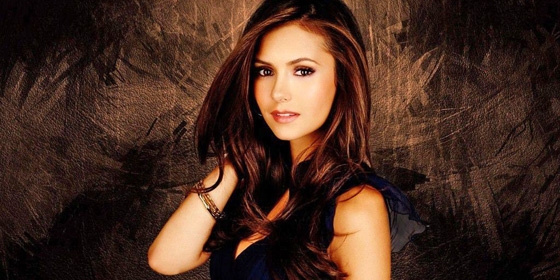 Notable Credits : Nina is best known for her six year run as Elena Gilbert on CW’s The Vampire Diaries, which followed a three year role on Degrassi: The Next Generation. Dobrev has also starred in The Perks of Being a Wallflower (2012), Let’s Be Cops (2014), and The Final Girls (2015).

Relationship : The youngest on our list, Dobrev has girl-next-door good looks which landed her Vampire Diaries co-star, Ian Somerhalder, for a 3-year relationship. She has also dated Derek Hough from Dancing with the Stars in 2013. Nina was most recently linked to Actor Austin Stowell, but she is believed to currently be single. 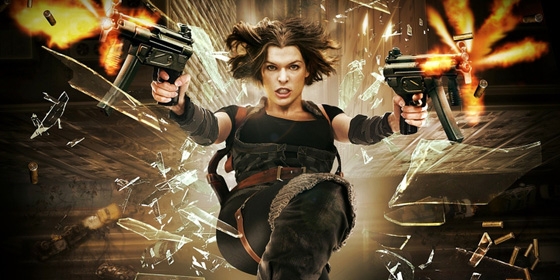 Notable Credits : Milla began her career as a child actress, but had her breakout role in 1997 when she starred alongside Bruce Willis in The Fifth Element. After that she appeared in He Got Game (1998), The Messenger (1999), and Zoolander (2001). She then starred as Alice in Resident Evil in 2002, a role which she has portrayed in five additional movies in the years since.

Relationship : Jovovich is an attractive athletic action star who has been married since 2009. That is when she married film writer and director Paul W.S. Anderson, after the two met on the set of his film, Resident Evil. 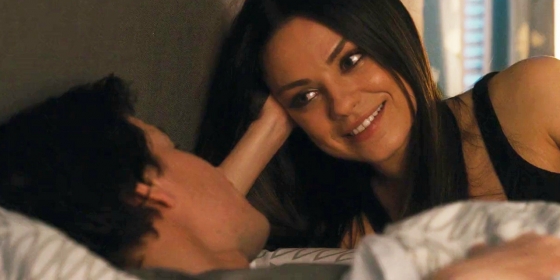 Notable Credits : We’ve been enjoying Mila’s comedic chops since 1998 when she landed the role of Jackie Burkhart on the long running That ’70s Show. In 1999 she added the voice acting role of Meg Griffin on Family Guy which is still running. Along the way she spread her wings into other genres in film, most notably in Forgetting Sarah Marshall (2008), Black Swan (2010), Friends with Benefits (2011), Ted (2012), and Oz the Great and Powerful (2013). She also stars in Bad Moms which is due out later this year.

Relationship : Mila’s sense of humor combined with her sexiness makes her desirable to men all over the world, but only a few have been linked with her romantically. Kunis began dating Macaulay Culkin in 2002, a relationship that oddly lasted until 2011. In 2012 Mila began dating Ashton Kutcher, her former co-star from That ’70s Show. The two were engaged in 2014, and married in 2016. 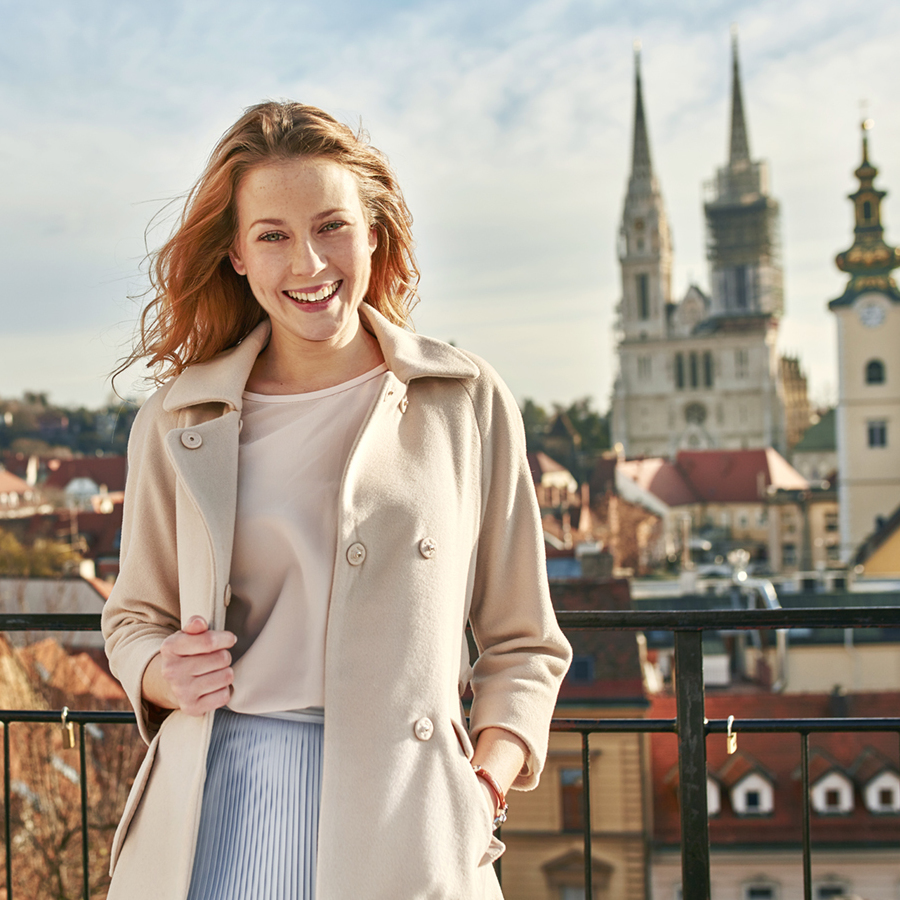 While these famous leading ladies are either off the market or probably out of your league, there are plenty of other amazing Eastern European women who are looking for love. If you are interested in pursuing a relationship with beautiful easy-going women from Eastern Europe, you should definitely check out AnastasiaDate, where love knows no boundaries. It is the premier international online dating service that primarily connects men from North America to women from Eastern Europe.