Does this really require an explanation? I didn’t think so. Let’s celebrate the season with a collection of well-known (relatively speaking) athletes with Christmas names.

An eight-time All-Star and the 2007 NL batting champ. Collects wool hats as a hobby. 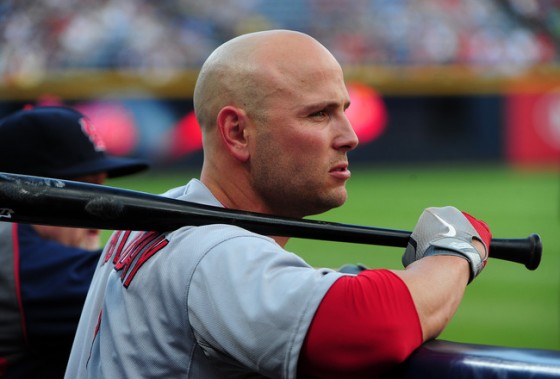 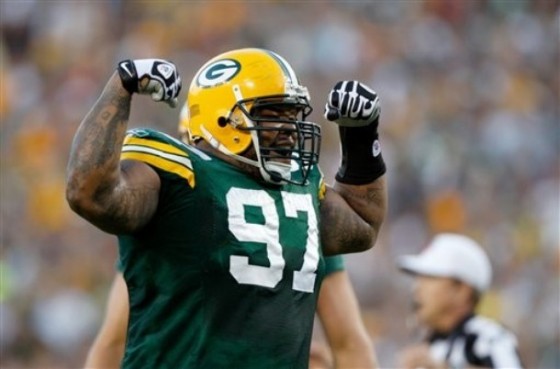 28 professional wins. No relation to Jack 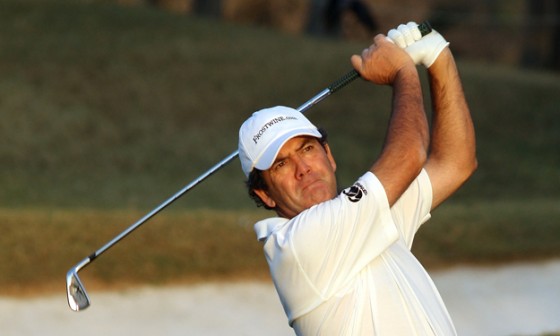 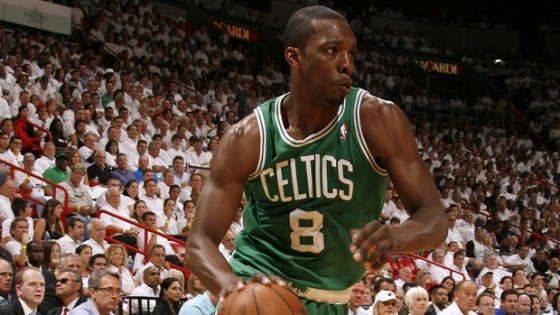 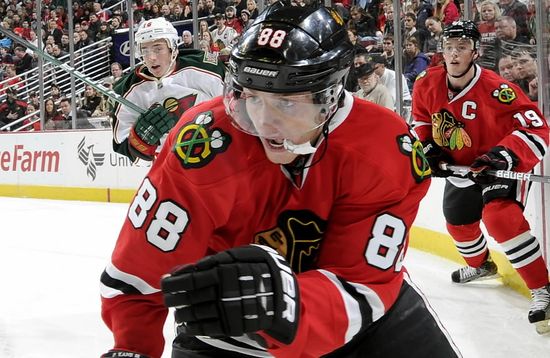 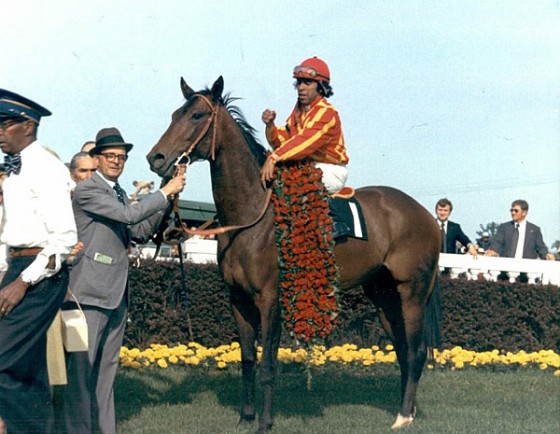 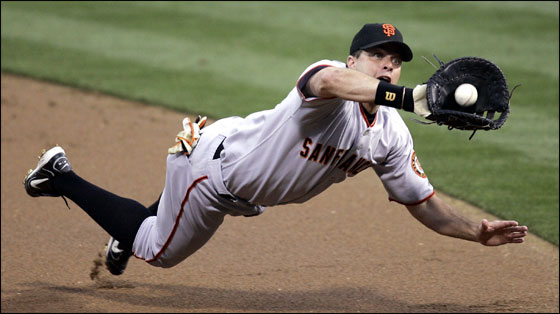 Has gift-wrapped 39 touchdowns. Hopes to find a new team under the tree. 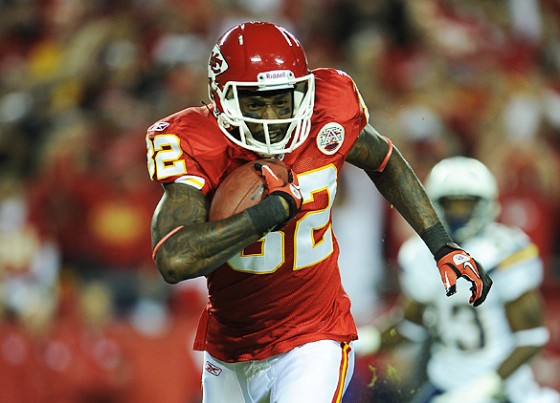 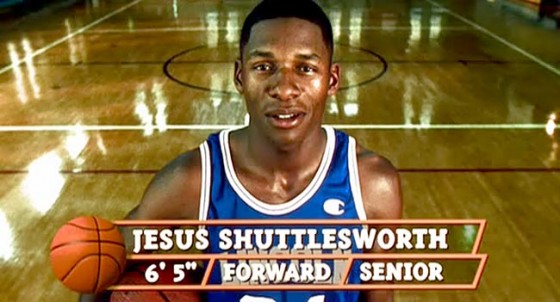 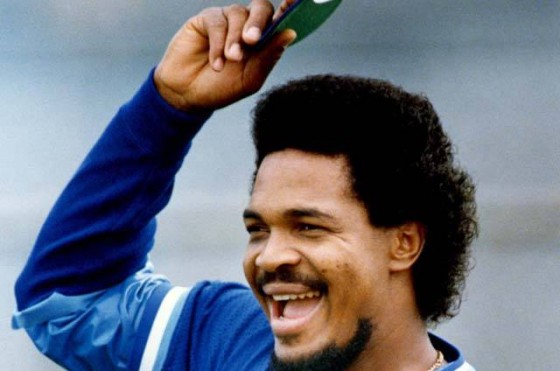 Sharp-shooter without a team. Bakes gingerbread men in his spare time. 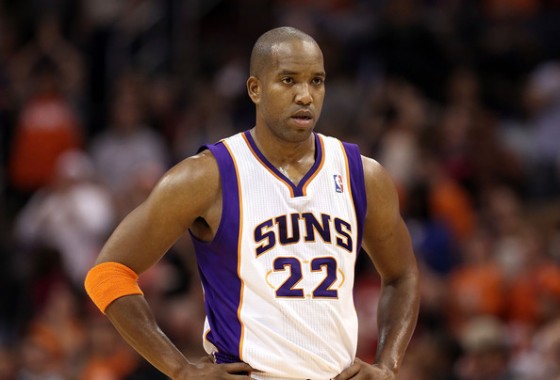 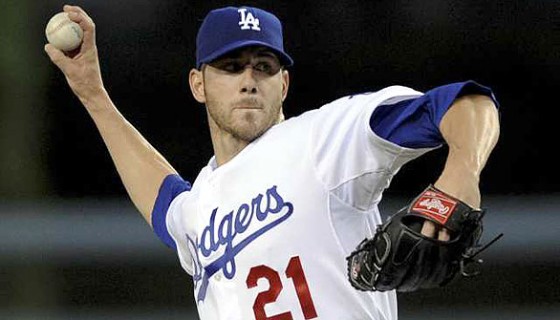 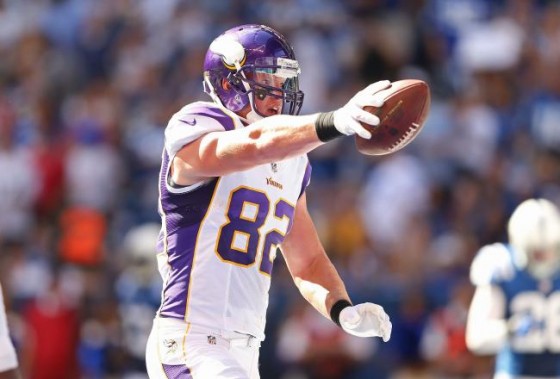 Stands 7'1" tall. Will gladly allow himself to be decorated. 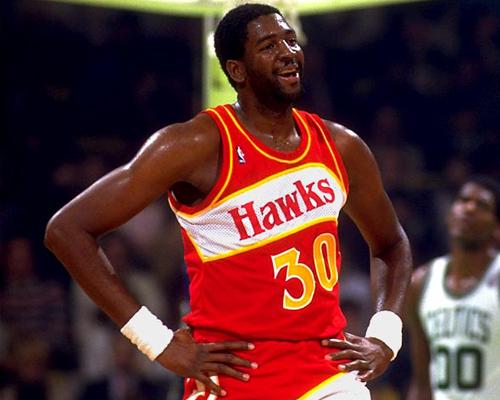 C'mon, this was too easy. Merry Xmas! 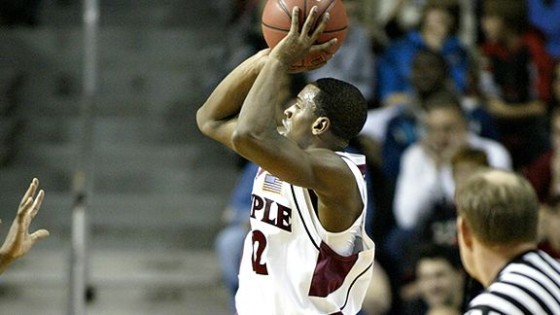