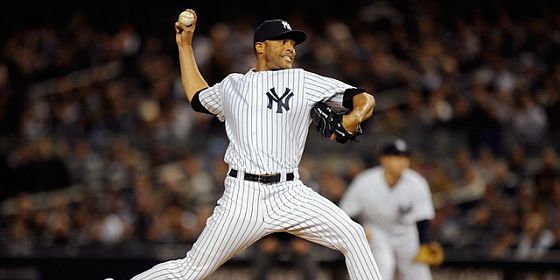 We continue our breakdown with the relievers. The most important part of drafting and starting a closer is how your league awards points. Are you a weekly or season long league? Do you count K’s or K/9? Is the scoring biased in favor of closers or starts? Do you have a minimum inning count?. Answering those questions is as important as picking the best options.

We aren’t including players like Kris Medlen, who will retain eligibility but will start this season. 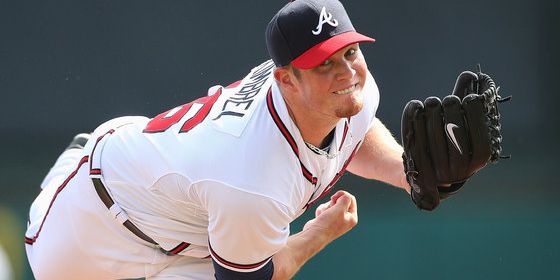 It’s rare when a closer is considered a safe pickup, but there is no other way to describe the 25-year-old Kimbrel. A poor WBC showing aside, he’s been virtually unhittable in his short career, with the ratios to go with that. 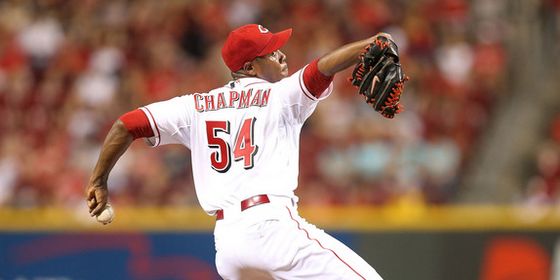 There is no question about Chapman’s talent, or his ability to score for his fantasy owners. The only question for the Red and Chapman is whether he is going to wind up as a closer or starter in 2013. We are banking on the fact that he becomes the closer early in the season. 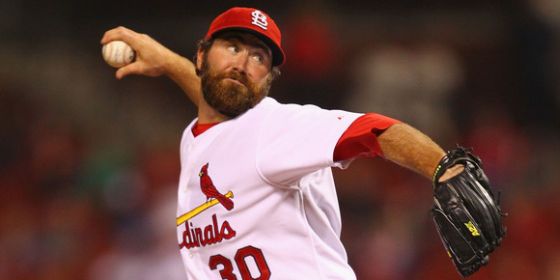 Soriano is changing places, moving to DC, and Romo is going to have to prove that he can hold the position for a second straight season after supplanting the injured Brian Wilson. Rodney was actually the top scorer at the position last season, but we don’t think he can match those numbers again. 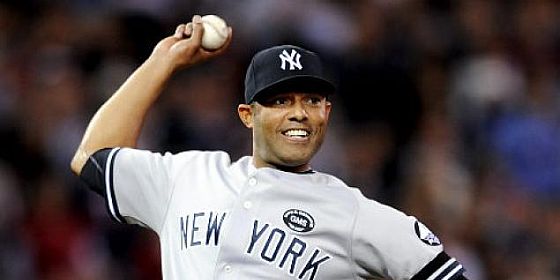 Unlike virtually every other position we’ve covered, where youth has held sway, there are still a number of 35+ closers getting the job done. Rivera is the riskiest play in the group, having missed the 2012 season after suffering an ugly knee injury. 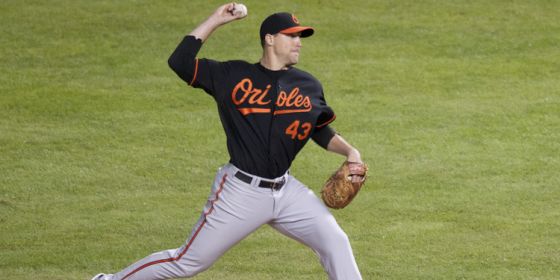 We couldn’t figure out a better title for the Orioles’ closer, as he is so unlike what we normally expect from closers. The biggest difference between Johnson’s game and those of his rivals is Ks, where he suffers a distinct disadvantage. We aren’t sure how he keeps racking up saves, but as long as he’s closing for the Os there are saves out there to be earned.

Following this tier is the biggest dropoff in talent at the position, making it critical to walk out of your draft with 2-3 from the 18th spot and above. These guys aren’t as talented as the ones above them, but their jobs are relatively secure and they can convert most of their opportunities. 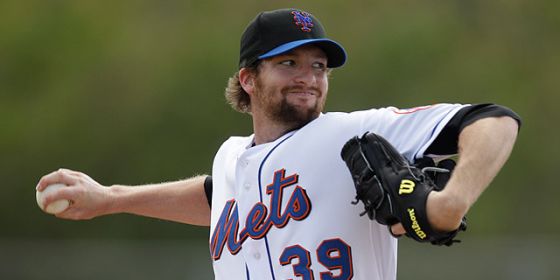 We won’t call this group handcuffs, as it’s not clear who among them will be the #1 option this season. They are all talented, but until someone takes a hold of the position it’s best to leave them for someone else to draft. We’re including Rondon here despite his nominal hold on the Tigers job, as we’re not sure how long it is going to last. 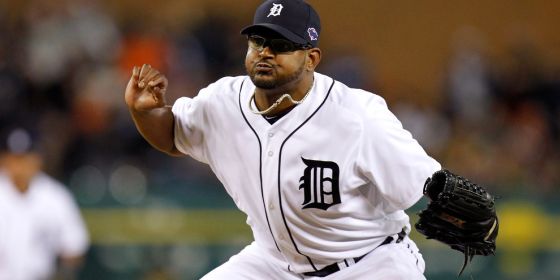 Two former elite closers both start this season out of baseball, with no sign of an immediate return. Valverde was burned by baseball’s new CBA and some off field issues while Wilson missed all of last season with an injury and saw Sergio Romo steal his job in San Francisco. Both players are worthless now, but there is some value there if either signs on with a desperate team. 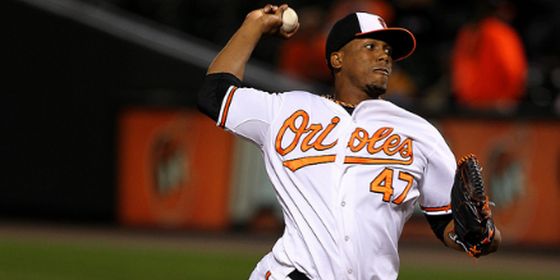 Broxton could wind up as a top 10 closer if Chapman winds up in the rotation, but we just don’t see that happening. With the rest of these players you are hoping for injury, ineffectiveness or a trade for the guy currently holding the job. 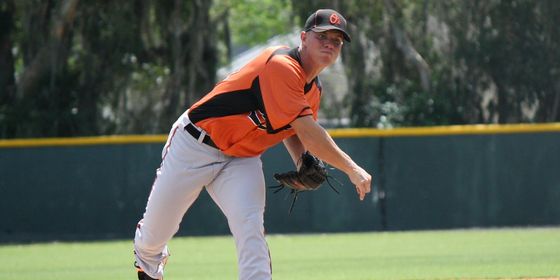 Bundy is the best pitching prospect in baseball, and a future starter, but the Orioles may choose to ease him in to the majors in the bullpen. If that happens we wouldn’t be surprised to see him emulate Chapman by spending time in the 9th inning role.