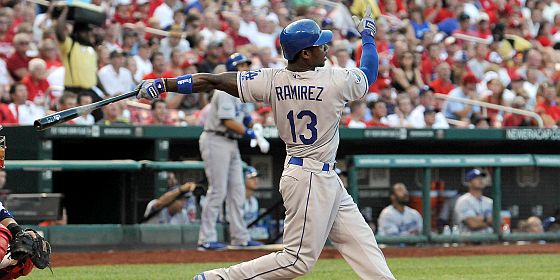 We continue our breakdown with the shortstops. The cream of the shortstop crop has come back to the pack a little, with major questions facing the top players this season. On the plus side, there is a big pack of young shortstops on the verge of breaking through, one of whom could become a top three player this season. 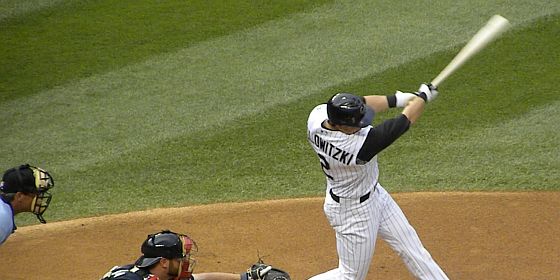 The elite tier for the position this year has shrunk to two players, with a lot of question marks hovering over each of them after neither finished in the top five at the position last season. Tulo needs to prove that he is fully back from a groin injury that caused him to miss much of last season, while Ramirez needs to show that he is back to full speed at short after playing third much of 2012. Both players are not yet 30, so there is little reason to believe they are due for a decline yet. 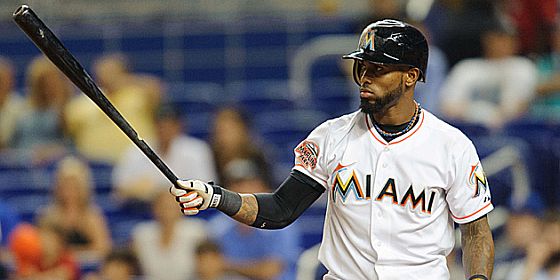 Reyes isn’t really much more of a risk than Tulo, as both have missed a significant amount of time over their careers. The concern with Reyes is that he has moved to the turf infield in Toronto, which has a history of wrecking knees and ankles. His offensive ceiling, including 30 SB potential, puts him in the top-tier, but we can’t pull the trigger with his injury questions.

The One Step Away 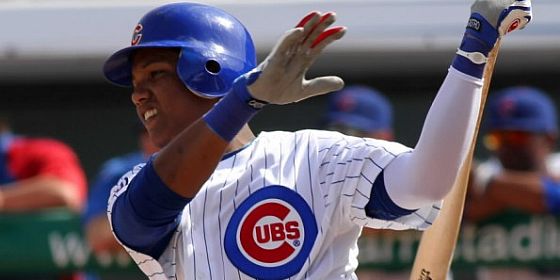 A preseason hamstring issue might lower his price tag on draft day, but Castro is already the value buy at shortstop this season. He’s considered a bit of a disappointment thus far in Chicago, to the point where they have actively shopped him, but we don’t understand why. Castro will be 22 on opening day, with a lifetime average of .297 in 1783 at bats, with a body that is still developing. His stolen bases and home runs have gone up in each of his three seasons and a similar uptick puts him on pace for a .300/20/30 performance that would dominate the position. 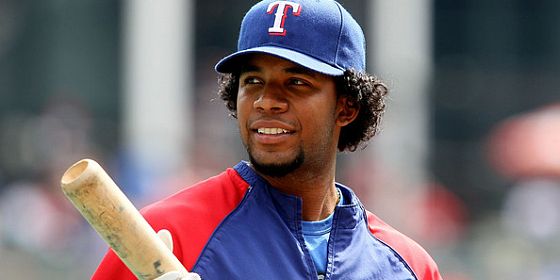 There is a big group of similarly talented shortstops right now, any of whom could step up and be the top player in this group. Hardy would be our favorite based on his power and RBI potential, but he had an awful season on the road last year and could be on the market this season if the O’s choose to move Manny Machado to short. Zobrist and Espinosa are on this list, but should probably be taken at 2B, where their values are maximized. If you notice, we have Rutledge above Espinosa, unlike yesterday on our second base list. This comes from the fact that Rutledge, who we love, will be eligible at short from day one rather than having to wait 2-4 weeks for eligibility like at second base. 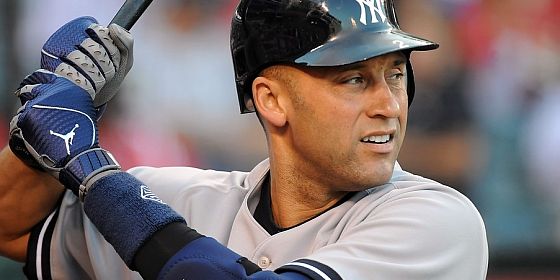 The oldest player in our top 12 is Rollins, who will be 34 this season and seems to be in his final years of production. That makes it all the harder to trust the 37+ Jeter and Scutaro, who both posted amazing seasons in 2012. Shortstop is hard on the back, ankles and knees, and two decades of wear and tear have both players overdue for a massive collapse. 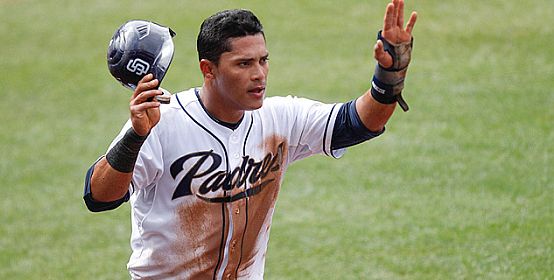 In just under 400 at bats, a quarter of which in his current leadoff spot, Cabrera led the NL in steals with 44, the top total for a non-outfielder last season. In his 110 at bats at leadoff, Cabrera posted 23 stolen bases, giving him a projection to break 100 if he stays at that spot all year. He’s not going to help you in any of the other counting categories, but Cabrera may win the steals column by himself if the Padres turn him loose. 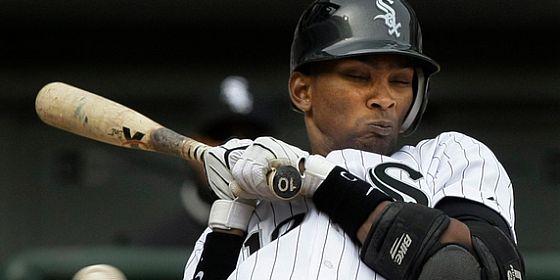 Meh. Both can start in a standard league, but there are better options above them and better upsides below them. Take them if you need some security, but otherwise let someone else waste the pick. 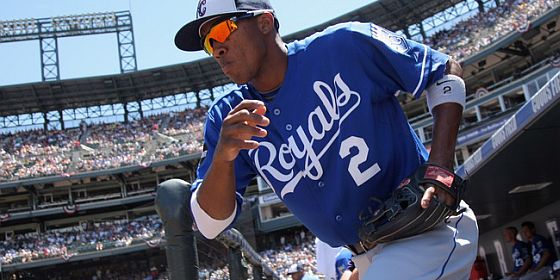 At this point in the draft you are going for upside, and here is where to find it. Escobar quietly ended last season as a top ten player at the position, and could benefit from the further maturity of the corner infielders in KC. Cozart is an old youngster at 27, but this will be his second full season and he has 20 HR ability if he gets a little luckier with his BABIP 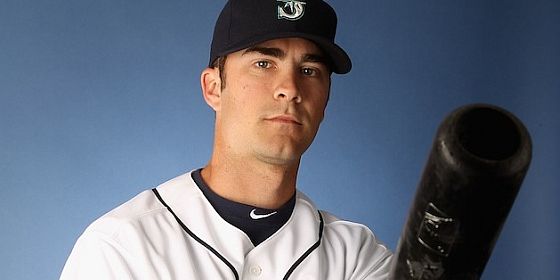 We’ve already talked about Profar this week, and any injury to Andrus vaults him into the top ten as soon as he is eligible. The same goes for Machado, who is the Orioles shortstop of the future. Dipping down into the minors, Franklin is a potential 20/20 machine and virtual unblocked in Seattle at short, though most prospect watchers believe he is a second baseman long-term. Gregorious is a line drive hitter who Arizona traded for in the offseason, and could hit a lot of doubles when he breaks into the big leagues. 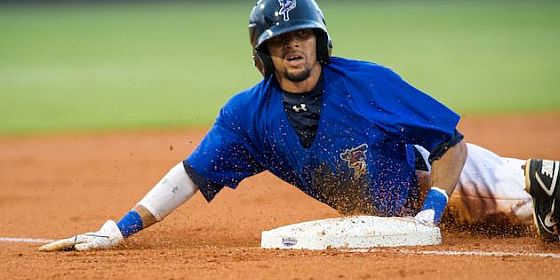 The odds of Hamilton making it to Cincinnati this season are somewhere between slim and none. But if he does he is a game changer worth storing on a deep bench. In 2012, between A+ and AA, Hamilton stole 155 bases, hit .311 and walked 86 times. That stolen base total is 16 more than the top three players in the majors in 2012 COMBINED. Now, obviously he has to reach base to steal bases, but that walk total does indicate a willingness to wait for his pitch. Don’t take him if you need him to play, but he’s worth monitoring closely.