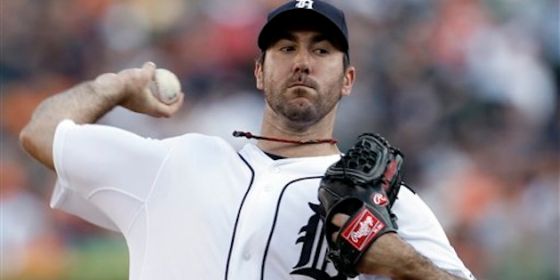 We continue our breakdown with the starting pitchers. Starters make up the biggest pool of players in our breakdown, as the average league will have 60-80 of them on rosters at all times. This also will create much deeper tiers, as it seems silly to split players out individually or in pairs when you need so many of them. Starters make up the backbone of your counting stats, as they will accumulate numbers in Wins and Ks, along with Quality Starts if your league counts them. Remember to check your own league’s roster rules, as the place you take your starters will depend on how deep the free agent pool will be during the season.

We are including players like Shelby Miller, who will open the season with RP eligibility only, but is destined to be a starter. 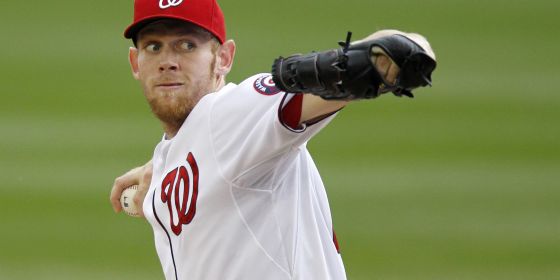 Strasburg is the biggest risk in the group, as he’s yet to throw a full season worth of innings and the Nationals are likely to be ultra cautious with him. That said, he’s got the goods to pile on the numbers as long as he’s in the lineup and could easily be the top player in fantasy over a full, healthy season. 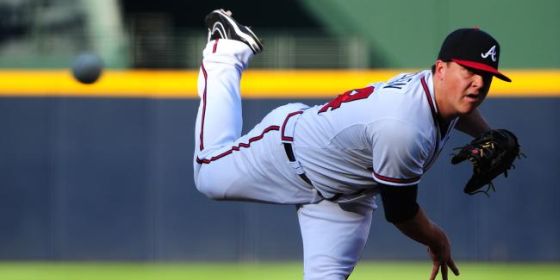 Medlen was last year’s biggest shock, coming in as a reliever before running through a two-month stretch of sub 1.00 ERA pitching. We don’t think he can repeat, but it looks like he is fully recovered from Tommy John and deserves to be in this group. 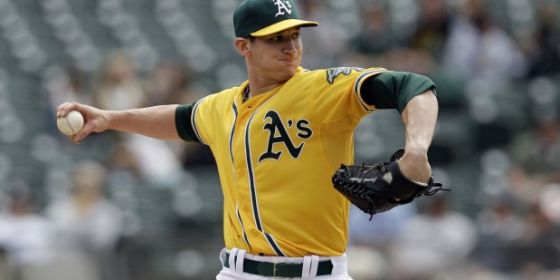 We like the A’s staff, obviously, with two members both appearing in this group. Anderson was considered one of the best under 25 pitchers in baseball two years ago, before injuries derailed his growth. Another year removed and we are counting on a full recovery and return to dominance. Darvish may take a small step back as the league builds a book on him, but he’s still among the best twenty- somethings in the league. 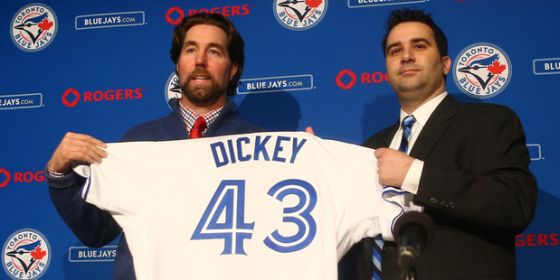 We like Dickey (stop giggling), but a move to Toronto has us just worried enough to hold off on him in the first few rounds. Age and injury concerns surround the last three players, but the ever-looming threat of suspension with Gonzalez is the biggest problem any of these players face.

Moving is always harder on pitchers, especially ones like Johnson who is switching from the NL to the AL (and face deeper lineups). Speaking of lineups, Shields now has an easier path outside of the AL East, but not by much. 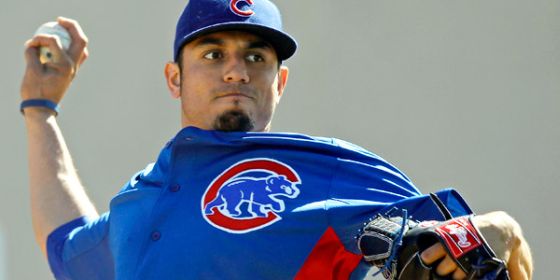 We have Garza herein part because we think he eventually gets out of Chicago. Holland always seems this close to being great, but still hasn’t put it together over more than a couple of starts. Lincecum and Lester need to show a return to form before we can place them any higher. 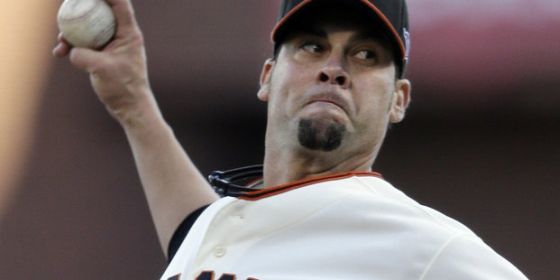 These guys should probably start for you most weeks, but definitely shouldn’t be your ace. Vogelsong needs to prove he can repeat last year’s performance before we rate him any higher. 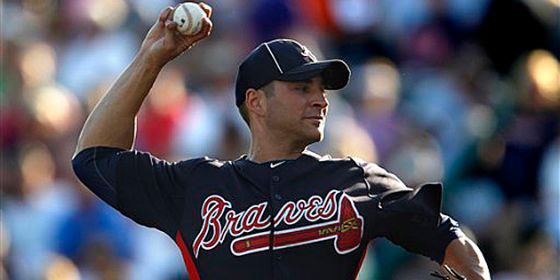 Draftable, but best left for matchups if you can help it. We liked Jackson more in DC, where he was the 4th starter with a deep bullpen. 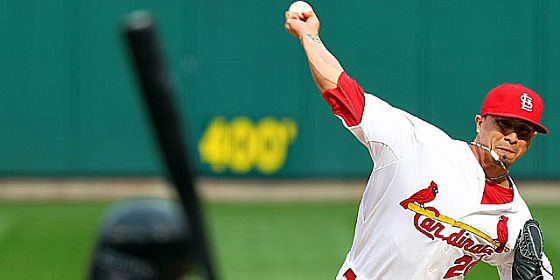 Unsigned, injured, and suspended, respectively. Lohse will eventually sign on with someone and be a valuable fantasy player, but he will likely miss a big chunk of the season first. Beachy was one of baseball’s best before going down to injury last year, so he’s worth stashing until midseason if you have the bench spot. 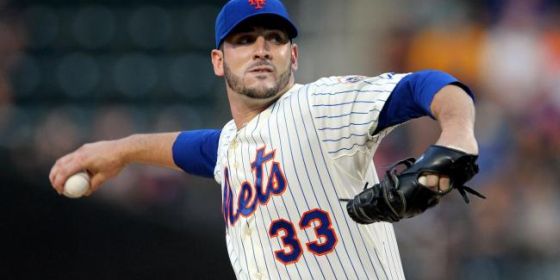 Harvey had an impressive debut for the Mets last season and nothing in his pedigree says that it was an anomaly. Porcello has been around forever, but he’s still 24 and has time to get better. Lots of upside in this group and the next one.

The will likely be outscored on the season by the players below them, but we prefer every player on this list thanks to their upside. Straily was a K machine in the minors last year, coming out of seemingly nowhere to become one of baseball’s most talked about prospects. Miller and Straily, along with Teheran will open the season at the major league level (we hope), with the others joining throughout the season. 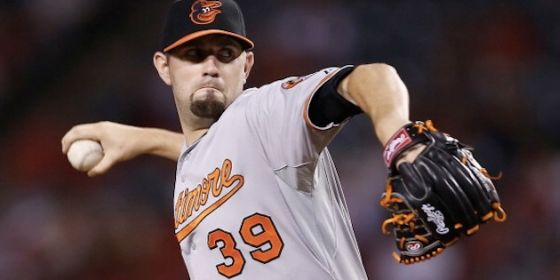 Draft them if you want, but these guys should be left on the bench except for rare circumstances (two-start weeks against bad teams, stat cramming). Better to stream them (if allowed) or even lesser level players and go for more upside.