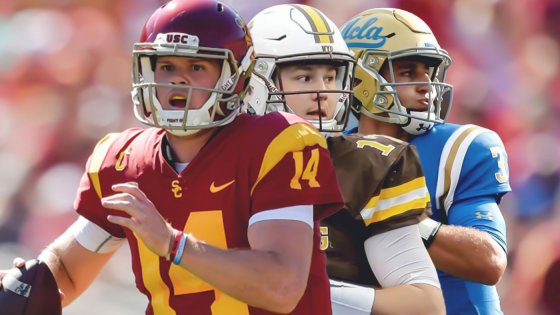 The 2018 NFL Draft was loaded with talent, especially at the most important position on the field, the quarterback. The draft featured five quarterbacks taken in the first round, second most of all time. But it broke the record for the most quarterbacks taken in the top ten picks, four. While they should make an impact in the NFL for years to come, their Fantasy relevancy during their Rookie season may not be as clear.

Most experts agree that general managers in Fantasy Football leagues should never draft a rookie quarterback in the early rounds, regardless of the hype. Even Peyton Manning threw 28 interceptions in his first year. When drafting your team, we recommend studying the rookies who play at the other skill positions, like running back, wide receiver, and tight end. 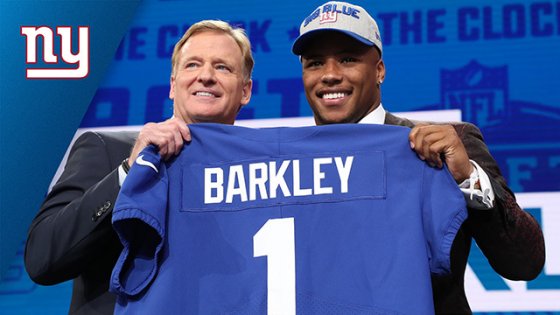 The position that could end up having the greatest impact by rookies in the league this season is not going to be the quarterback. It is going to be the running back, which features multiple rookies that were taken in the first three rounds that might end up becoming their team’s starter before the season ends.

The 2018 draft was full of specially talented future stars that could make this one of the strongest drafts in a very long time. So let’s take a look at the rookies that are going to have the biggest fantasy impacts for the 2018 season. Enjoy. 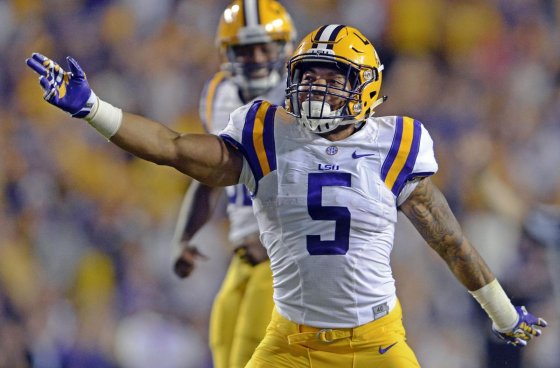 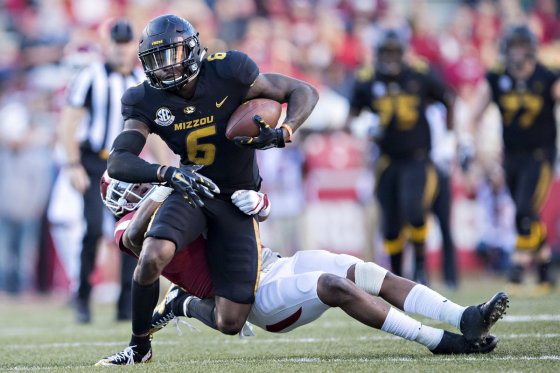 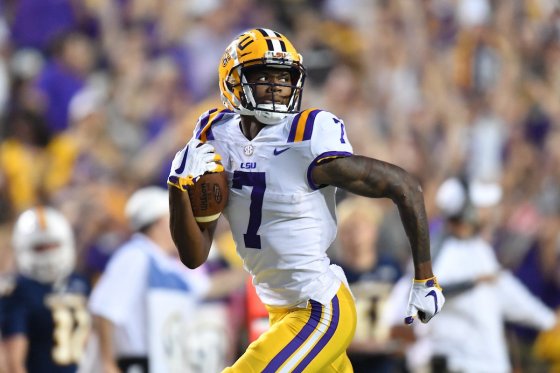 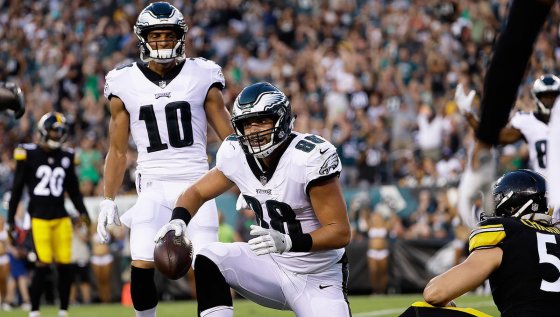 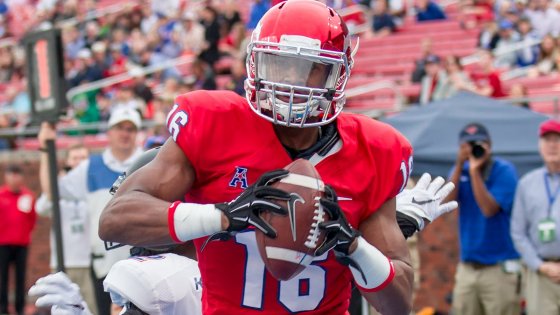 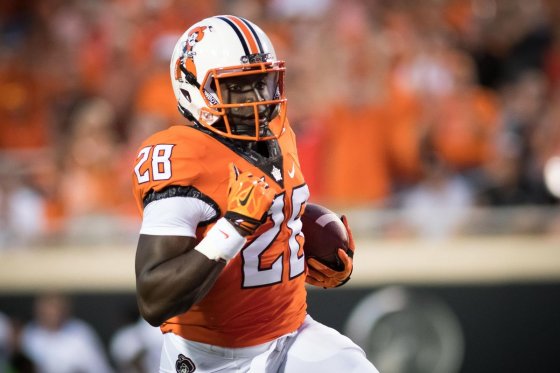 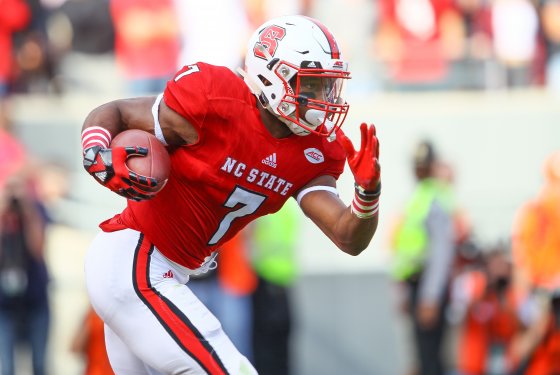 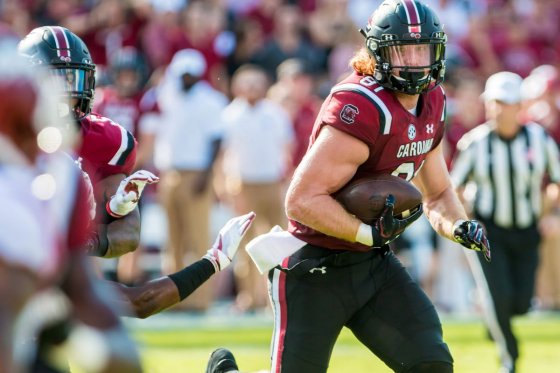 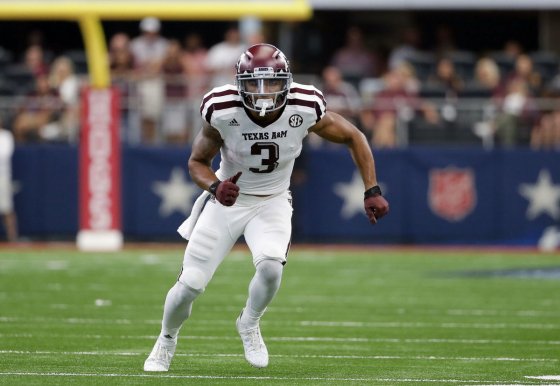 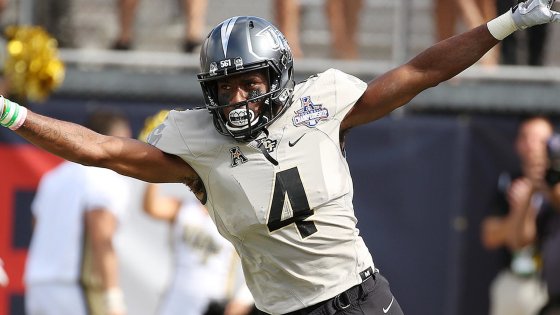 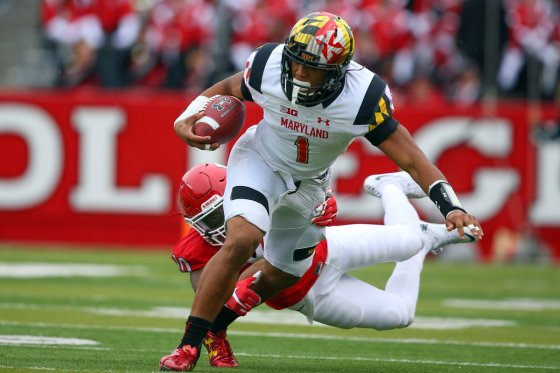 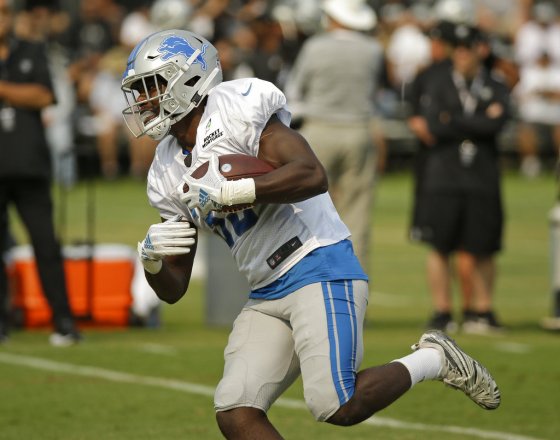 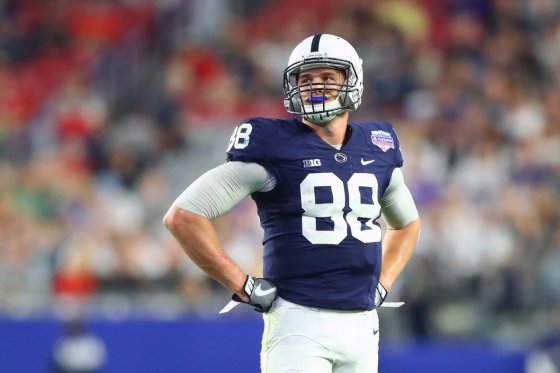 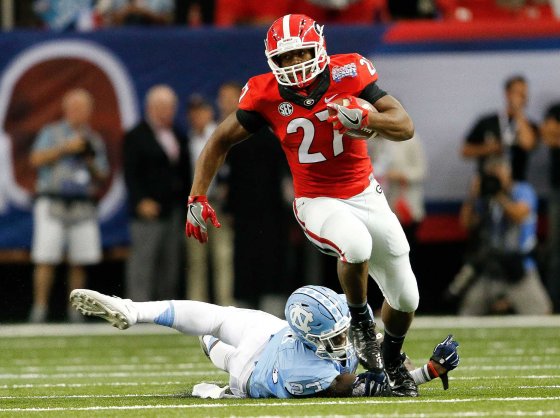 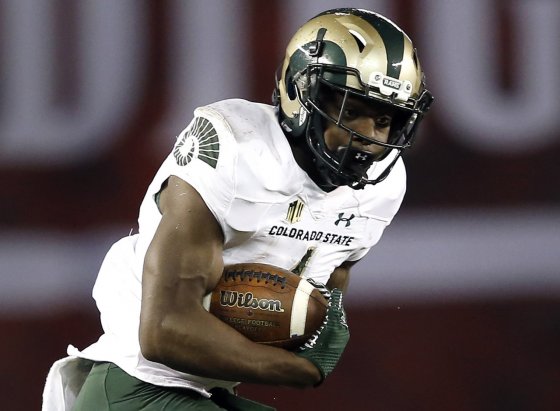 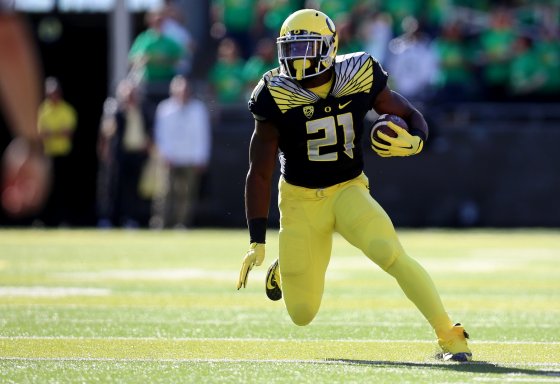 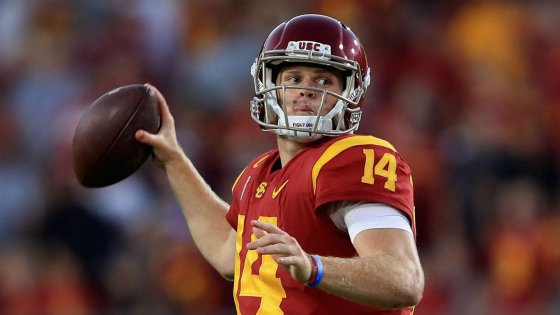 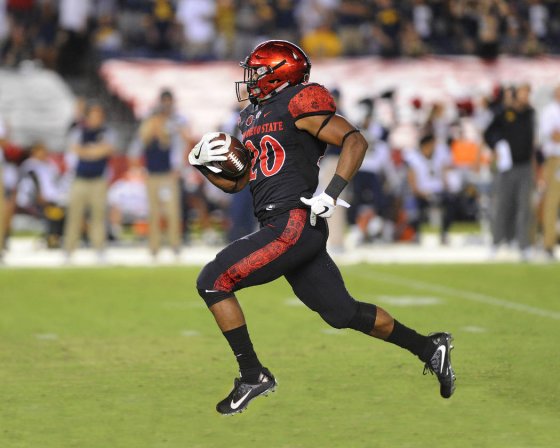 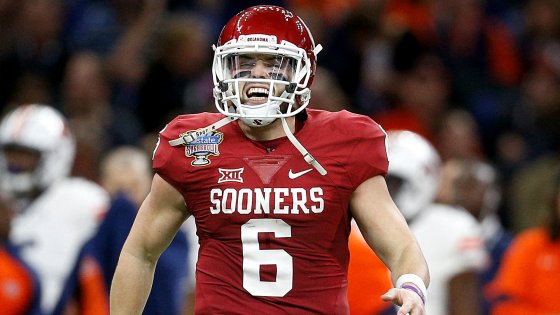 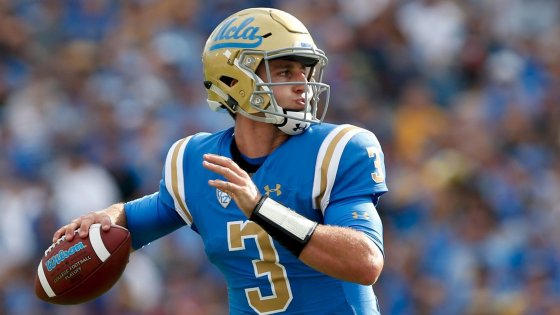 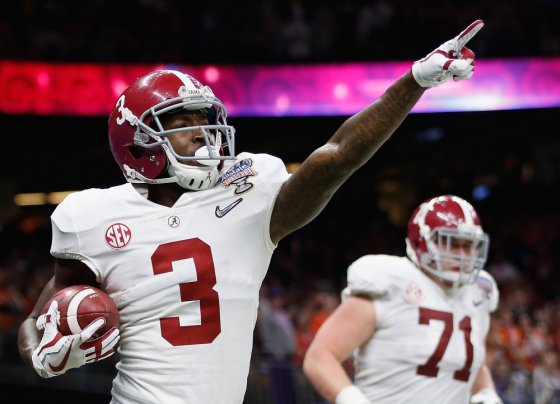 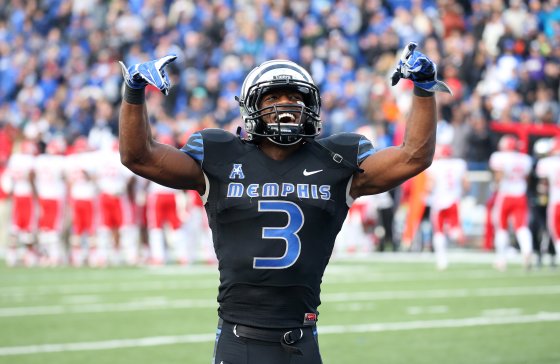 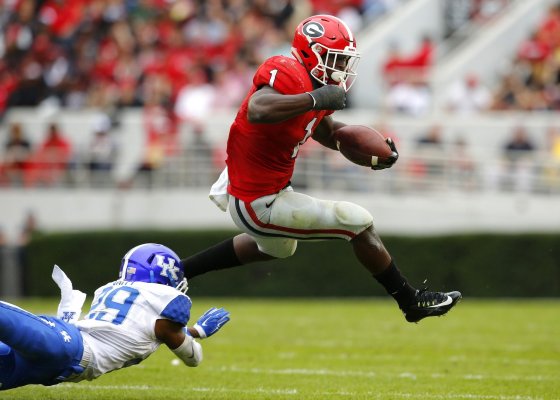 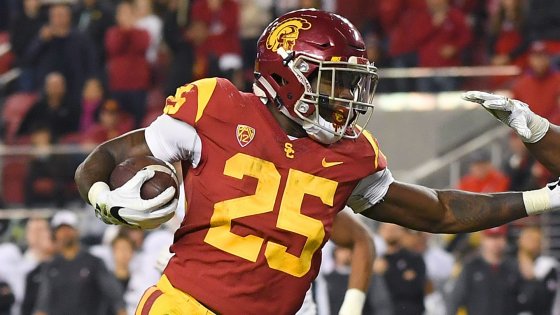 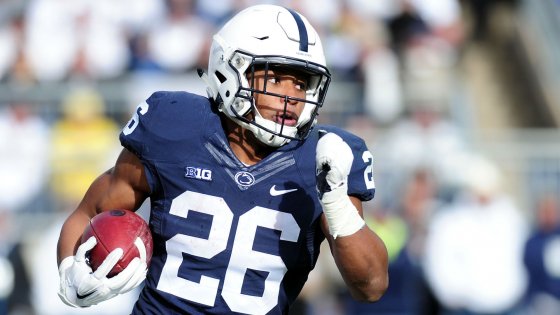