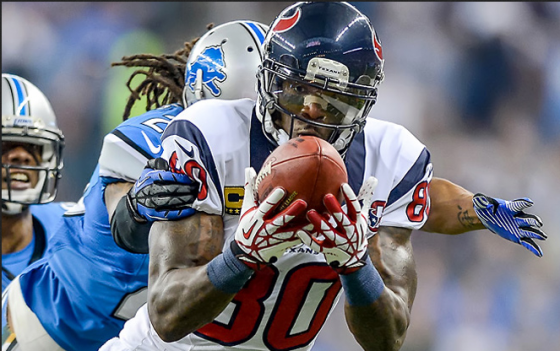 Let’s get it out-of-the-way. Your family doesn’t understand your love of fantasy football. They don’t want to talk about it. They don’t want to listen to you talk about it. We don’t care. We understand your love. We understand why they update it on SportsCenter. We felt for Jay Crawford when he agonized about benching Matt Schaub during a 50-point performance. The playoffs are coming and we need to discuss etiquette. Don’t be… that guy. Be… our guy.

NFL team loyalty has no place 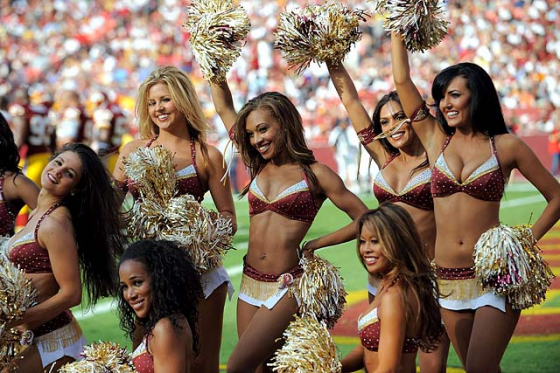 You have taken substandard performances from a quarterback/running back/wide receiver on your hometown team all season while leaving points on the bench. We admire your loyalty and we think it's adorable. However, it's grown-up time now. This is the fantasy football playoffs and you will have to listen to some guy you saw naked in the showers during high school for the rest of the year if you lose. Cut underachieving players from your NFL team. Cut them hard. Also, we know that you have rolled the dice on probably and questionable all year. This is not the time for it. A healthy player is going to give you the edge. It's not like the player is actually going to know that you went with a division rival. 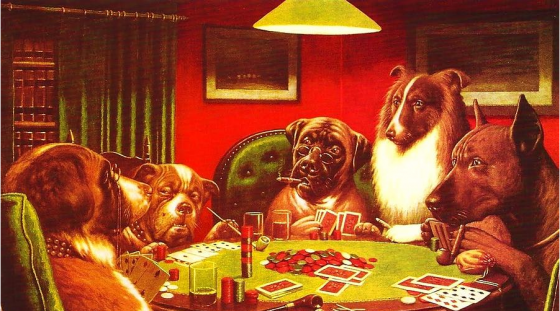 Ideally, the only time for trades is during the first quarter of the season. If a draft doesn't go in your favor, there can be some mutual interest. Beyond that, there is only personal interest. Any trades suggested within the last few weeks of the season are strictly for personal interest. The reverse side of that is true as well. At this point, even if the other team is willing to deal, the advice is to go with either the team you have or what you can assemble in free agency. The last thing you really want is for some player you just gave up in a trade to come back and bite you in the ass. Of course this doesn't apply for leagues (most) with trade deadlines.

Now, if you cut someone and pick up a new player, that's fine. There is a chance that player will stay uncollected and benefit no one. It's another thing entirely if it was your idea for this guy to be on that team. That thinking will always beat you.

Don’t be afraid of the new 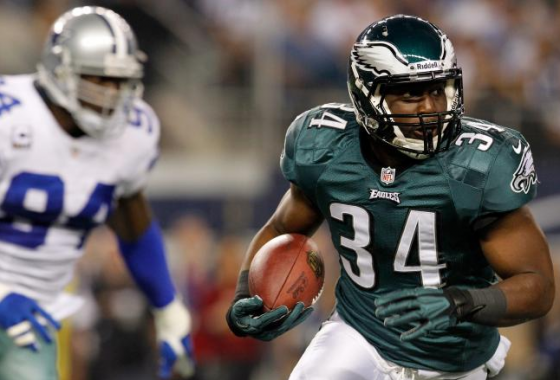 This is not actually a time to simply stand pat. If Bryce Brown or Colin Kaepernick is available and better than someone on your roster, take them for the stretch drive. If there is no tomorrow, you have to go with your gut. We aren't saying that your gut won't be stupid. However, more often than not, regret is worse than disappointment. You can lose and be proud of the decision you made to get there.

This is not last year's team. These are not last year's playoffs. Someone like Riley Cooper could have been eating away at you for the last few weeks after one circus catch. It may be nothing, or he might be the Eagles go-to receiver in the last three weeks. Cecil Shorts just went down. Someone is going to get thrown the ball for the Jacksonville Jaguars. Andrew Hawkins may have helped you get seeding in the playoffs, but his current production (until yesterday) as a complement to A.J. Green is a concern. If you are going to go out, go out swinging. 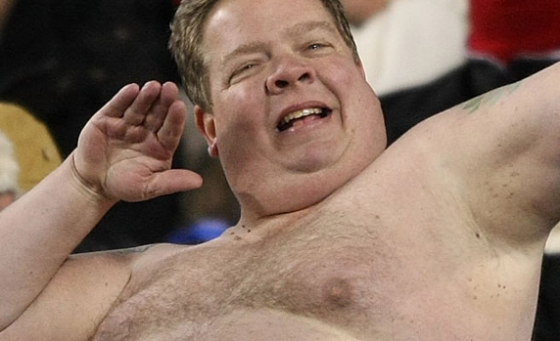 We know that 72% of the reason for entering fantasy football in the first place is the allure of texting a downed opponent. We understand the thinking during the playoffs is to ratchet up the trash talk and let the rest of the league have it. To paraphrase Kenny Rodgers, there will be time enough for talking when the dealings done.

Otherwise brother, there are nine straight months of texts entering your phone with the final indignity of grown-men texting LOL at you. It's hard to handle and we have all been there. If you conduct yourself during the playoffs with some sort of decorum, you may only hear about it at the draft party next year. Think about it. Even Robert Griffin III is only one concussion away from ending your championship dreams.