By Jeffery Mitchell on February 4th, 2013 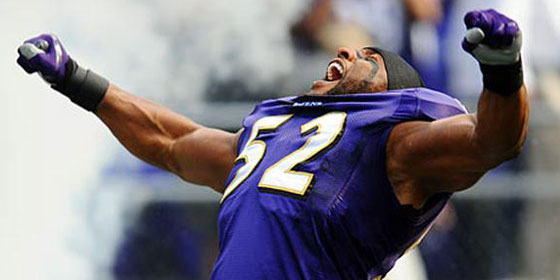 Some may argue that Ray Lewis’s past is drenched in too many shadows for his legacy to endure and some may say he simply wasn’t worth all the attention. However, when it comes down to it, Ray Lewis is and always will be a legend in the realm of football. For this reason, he deserves a proper farewell (semi-proper anyway) here on Gunaxin. 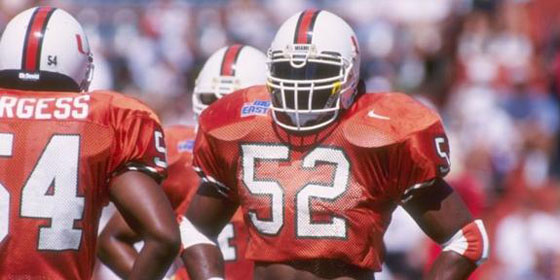 Born and raised in Lakeland, Florida, Ray started his career in sports as a wrestler in school. He set a few records and began establishing himself as a total badass from an early age. He wrestled the living crap out of guys for a while, but grew tired of it and decided he would try his hand at obliterating football players. His football skills earned him the attention of just about every major college in the state, but he chose the University of Miami. After three years of college, Lewis threw his name into the NFL draft and was drafted 26th overall in the 1996 Draft by the Ravens.

Crazy Shit He Went Through 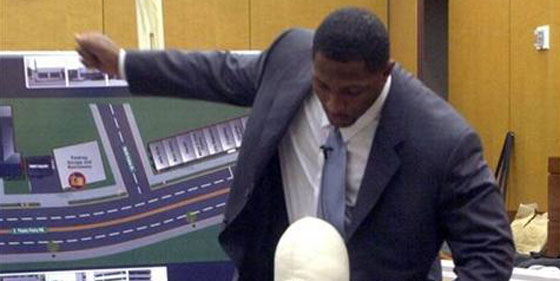 The infamous event that unfolded on January 31, 2000 is easily the most disturbing, major thing that occurred in his life and it made Lewis’s persona a little less lovable all in all (alleged murder can do that to you). That single event cast a giant dark shadow over other minor incidents such as the death of his roommate and whatever the hell happened to his arm to make him don that bizarre dog bite protection he wore throughout his final season. Yet he still found a way to end things well. 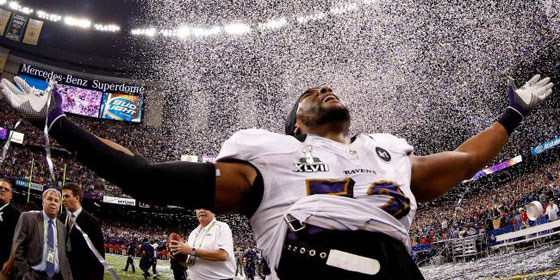 When someone asks him what he did in the NFL, all he has to do is mention one of his various titles and then walk away. He is noted as NFL Defensive MVP, Super Bowl MVP and first-team All-Pro. Multiple Super Bowl wins are also scattered about his list of life achievements and his team will most likely have trouble finding anyone good enough to take his place.

The man has been through a lot but he managed to finish up his career on the highest possible note, like the end of a Mariah Carey song. So fare thee well Ray Lewis. Try not to tackle the guy at the checkout counter.