Sports > Hockey > The Fargo Force Have the Best Commercial of 2013

The Fargo Force Have the Best Commercial of 2013 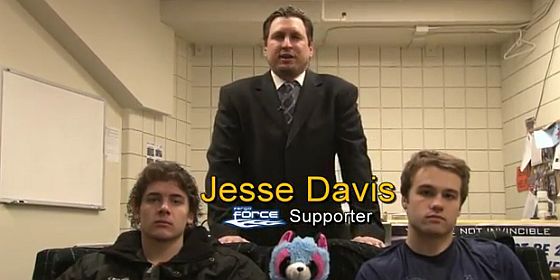 It happens to all of us; you are flipping through the channels, or watching a game, and suddenly Sarah McLaughlin is singing and you see images of sad and abused puppies. The ASPCA commercial is enough to choke anyone up, and must be effective for fundraising considering how often it airs. The minor league Fargo Force decided to take a page from the ASPCA, and aired their own plea for support for sad and abused hockey players. The ad informs fans that they can support a player by spending only $.73 a day, the cost of season tickets.

And since we aren’t heartless, here is the link to donate to the actual ASPCA.