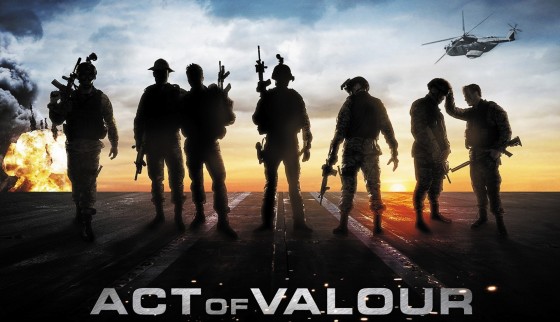 The good folks at Twentieth Century Fox Home Entertainment have three big releases on Blu-Ray today that would make fabulous Father’s Day Gifts. Even more exciting news is that we have copies of each to give away to our fans just in time for June 17th (Father’s Day, duh). See how to enter at the bottom of this article. 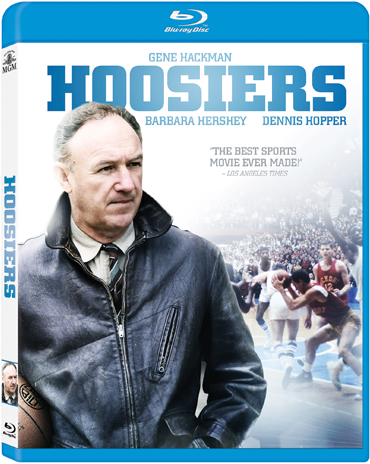 From director David Anspaugh, one of the most legendary sports movies of all time is being released in an all new Blu-ray. Based on the true story of the Milan High School basketball team, HOOSIERS boasts an all-star cast that includes the likes of Gene Hackman, Barbara Hershey, and Academy Award® nominee Dennis Hopper. The film was recently hailed as the #1 sports movie of all time by The Los Angeles Times, as determined by nearly 1,400 of its readers who participated a user poll. 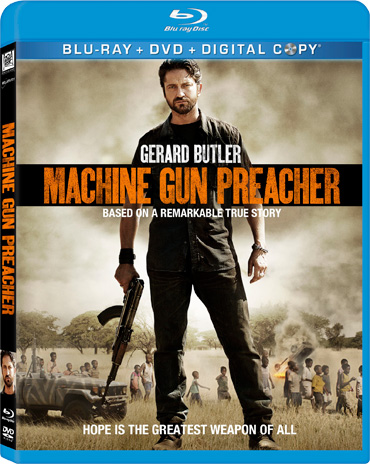 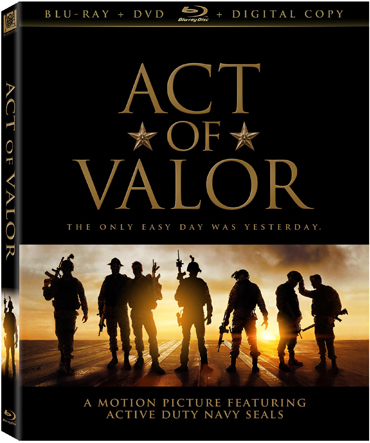 The only easy day was yesterday. In the Bandito Brothers’ ACT OF VALOR, an elite military force, portrayed by active-duty U.S. Navy SEALs, carries out an impossible mission with insane courage and incredible teamwork in one of the most gripping and emotionally charged movies of the year. Landing June 5th from Twentieth Century Fox Home Entertainment, the ACT OF VALOR Blu-ray and DVD is loaded with extras including several deleted scenes, interviews with Navy SEALs, director’s commentary, exclusive featurettes, including a look at the real bullets and tactics used during filming, and much more! ACT OF VALOR was theatrically released by Relativity Media on February 24th and became the No. 1 movie in America in its debut.

Entering to win one of the movies above is simple. Just respond in the comments below (and check that box to post to Facebook) and tell us which of these three you’d like to win, and who you would like to win it for this Father’s Day. Winners will be randomly selected from eligible entrants on June 12th.