Fearlessly Predicting the NFL Divisional Round

When you fearlessly predict the first round of the NFL playoffs and get one out of four right, some people might ask why anyone would go on to predict the next round. Of course, it might also be turned around to ask why you might pay attention to such predictions. The important thing is to have a short memory. For instance, we have not actually gotten a Divisional Playoff game wrong yet in 2013. To paraphrase Winston Churchill, when walking through hell, keep right on walking. 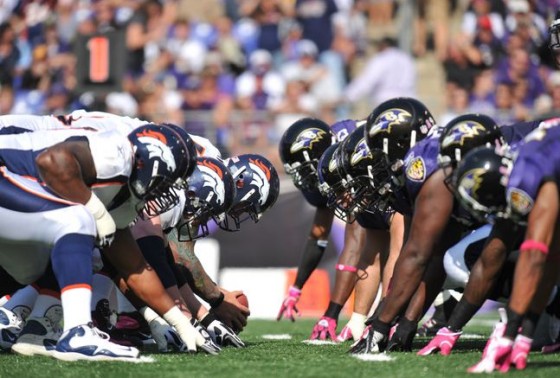 Remember last week when Ray Lewis danced and Baltimore won an emotional game against the Colts? Those are precious memories to all of us. The Ravens were able to leave #52’s last home game as winners. We would love to be able to say the Ravens magic will carry them to the Super Bowl. Unfortunately, it’s grown-up time now and these Broncos are not going to underestimate the Ravens the way the Broncos once underestimated the Jaguars. To back up for just a moment, there was a time many moons ago when the Jacksonville Jaguars actually made the playoffs. Seriously, you can look it up on Google and everything. There are always upsets in these rounds, but Ravens over Broncos will not be one of them. 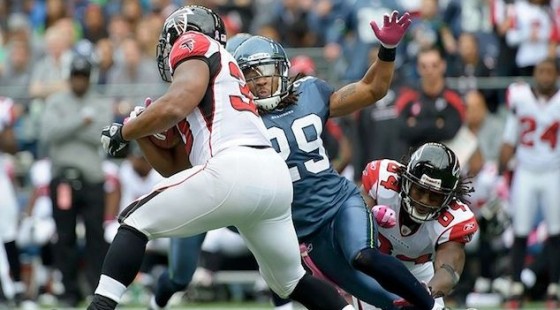 The Atlanta Falcons are the NFL’s version of Rodney Dangerfield. They get no respect. If the Falcons were in a burning house, the Falcons’ wife would tell the chicks, “Quiet, you don’t want to wake Daddy.” Falcons wide receiver Roddy White has also noted that many of you have not lifted your opinion of him to his own supreme opinion of himself. No one is talking about the Falcons and everyone seems to think the Seahawks will pull this one out. Counterintuitive logic dictates at least one game is going to go against the popular opinion. If you are going to see someone be boldly wrong, you are going to see it here. Falcons over Seahawks in a stunner to everyone who knows “how things should go.” 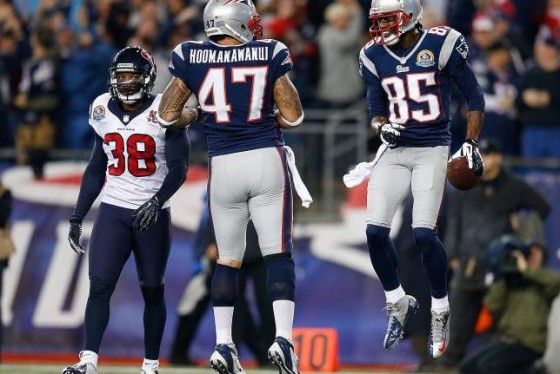 Houston desperately wants you to think that they will be the next big thing. This belief is fueled by them being a trendy pick for the Super Bowl if the NFL season lasted only 12 games. They also beat the Cincinnati Bengals in the opening round. Of course, the Bengals have not managed to win a playoff game in the last twenty plus years. There is also the added problem that the Texans had a distinct problem scoring down the stretch. The Patriots have become the NFL’s version of a Toby Keith song (without the red meat and politics). The Patriots are not as good as they once were, but they are as good as they ever were. The Texans are still a flawed team and the Patriots have just enough left to make it to the next round. 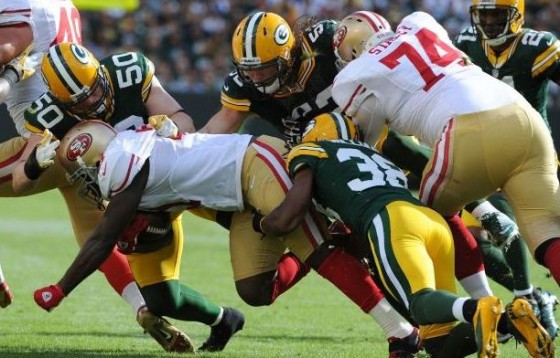 Packers-49ers looks like the marquee match-up for the weekend. However, you might want to look under the hood before calling it a car race. The Packers still have Aaron Rodgers at quarterback and are coming off a convincing victory over the Minnesota Vikings. The 49ers are going with a quarterback who is untested in the playoffs. The 49ers do possess home field advantage, but their defense at home does not even look as good as it did last year. The Niners look good, but the pick here is the Packers.