Media > Television > Fictional Characters Who Are Voting For Mitt Romney

Fictional Characters Who Are Voting For Mitt Romney 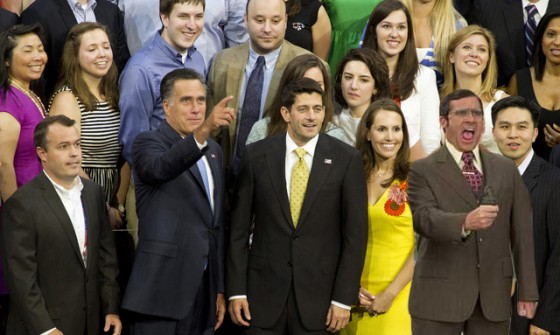 Recently we ran an article spotlighting why Superman would vote for Barack Obama this year, an assertion that has been met by scorn by some readers. While we aren’t sure why anyone would get offended about the voting habits of a fictional character, we do realize there are some reactionary idiots out there. To avoid being accused of bias we have compiled a list of eight high-profile fictional characters who will be voting for Mitt Romney. While none of them can leap tall buildings in a single bound, many of them could buy those buildings with pocket change.

Will Smith's cousin on The Fresh Prince, Carlton was the poster child for young Republicans in the 1990s, and after a Princeton education and a job on Wall Street, a vote for Romney seems certain. Carlton has little regard for those with less than him, loves making money, has a secret addiction (gambling) that he publicly decries and dances like a complete moron. All typical signs of a Romney voter. 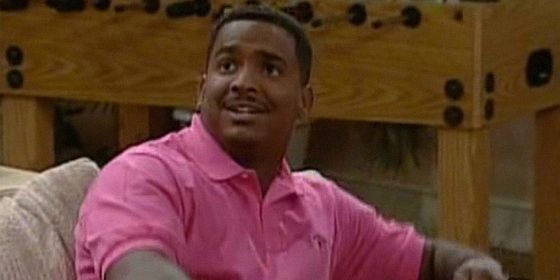 The original Carlton Banks, Keaton was the conservative black sheep of the liberal family on Family Ties. Destined to be a conservative douchebag, Alex worshiped Richard Nixon and economist Milton Freidman. After college, Keaton went on to Wall Street, where we assume he was involved with derivative trading before the mortgage collapse.

Peter's father-in-law on Family Guy, Carter is a ruthless billionaire industrialist. While he is friends with famous philanthropist Bill Gates, Pewterschmidt shares none of his sense of charity. If that wasn't enough to make him a Romney voter, he also hates poor people, immigrants and Catholics. A member of Skull and Bones, Carter is likely to fund a SuperPAC supporting Romney. 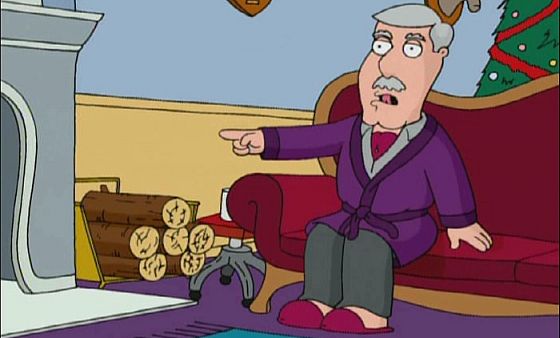 The late addition to the surgical team on MASH, Winchester was old New England money through and through. The doctor hated the poor and the newly rich equally, and had little regard for the opinions of anyone not of his ilk. While he was probably greatly disappointed in Romney's tenure as the Governor of Massachusetts, he will put that aside to kick Obama out of the White House. 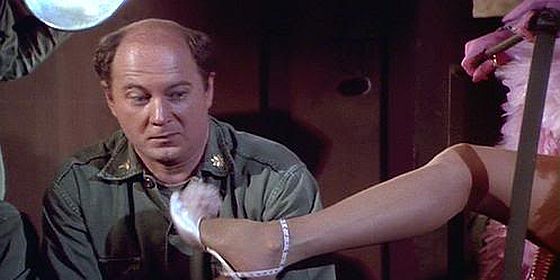 A billionaire oil company owner, Howell fits every Republican voter category. He's rich, white, old and in a sexless marriage. If he was a few years younger he probably would have run against Romney in the primary. 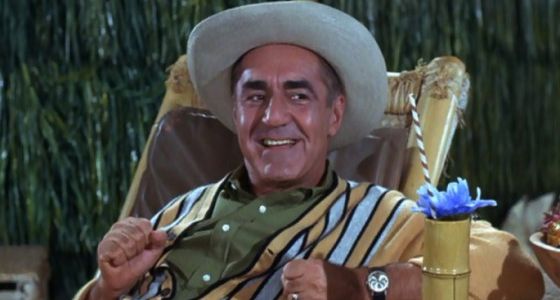 We aren't sure if McDuck is eligible to vote, being a felon and (likely) not American, but he still would-be a Romney supporter. One of the richest men alive, Scrooge, like most Republicans, believes that everyone was out to steal from him. He is also a huge fan of Mitt's anti-dog agenda, due to his long-term rivalry with a gang of felonious beagles. 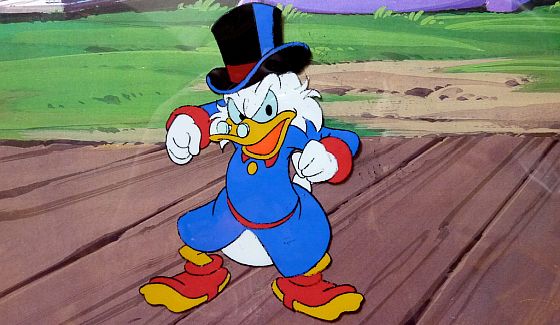 The former weatherman from San Diego's KVWN (Anchorman) went on to a successful career as a political advisor to Republican President George W. Bush. We've seen his fingerprints all over Mitt's public relations strategy, from the war on women to the secret tapes. Plus, Brick, being legally retarded, is very excited about magic underwear.

The President of Omega House from Animal House went on to work for Richard Nixon before being imprisoned during the Watergate scandal. His loyalty to the Republican Party was cemented by a pardon issued by George H. W. Bush, which allowed him to vote again. Now the head of the Florida Republican Party, Marmalard is determined to keep anyone not of his social standing from reaching power in the government. 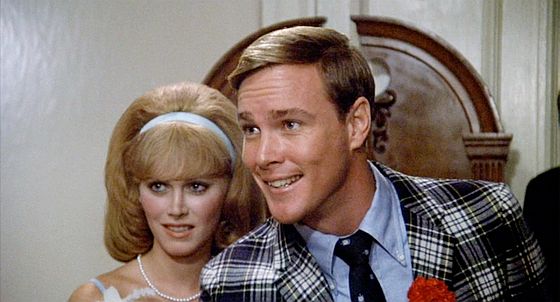