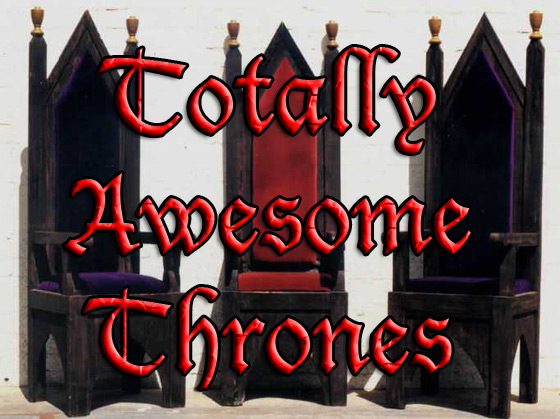 All good leaders need two things: A wacky sidekick, and a throne. Okay, maybe they also need good henchmen, a cool crown and a great deal of wealth and power. But today, we’ll only focus on the thrones.

Webster’s Dictionary describes a throne as “the chair of state of a sovereign or high dignitary.” Now that we’ve established that, let’s look at some of the coolest pop culture fictional thrones. Even better – most of these are for sale, unfortunately in a much smaller scale than what we’d prefer. 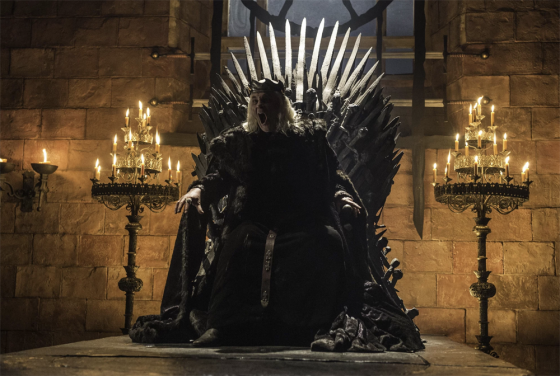 Since HBO’s Game of Thrones brought the Iron Throne to the forefront of throne-themed pop culture, it’s now the Throne of Thrones, ruling over all thrones on this list.

Castle Grayskull may have been cooler than Snake Mountain, but Skeletor’s throne is better than He-Man’s.

Jabba the Hutt’s Throne
Star Wars: Return of the Jedi 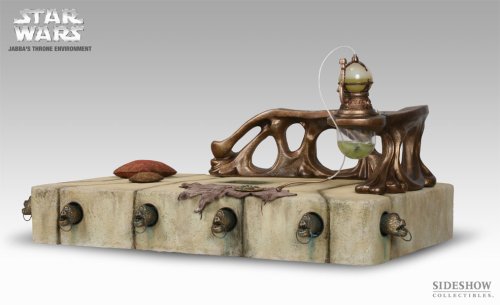 Most of the other versions of Jabba the Hutt’s throne that you can purchase actually come with Jabba, as if anyone would want him. There are many other Jabba thrones for sale but the one above is the best, and if anyone wants to buy it for me, I’ll be forever grateful.

The Emperor’s Throne
Star Wars: Return of the Jedi 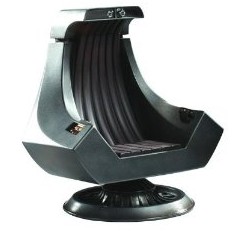 The Emperor’s throne from Return of the Jedi isn’t one of the best but it’s certainly one of the more famous ones on this list. And, of course, it’s got a Lego. 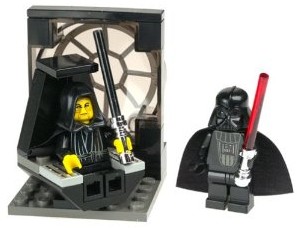 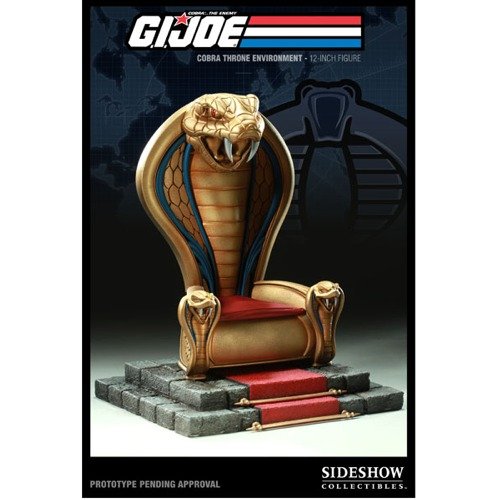 Throne of the Slayer – Buffy Summers 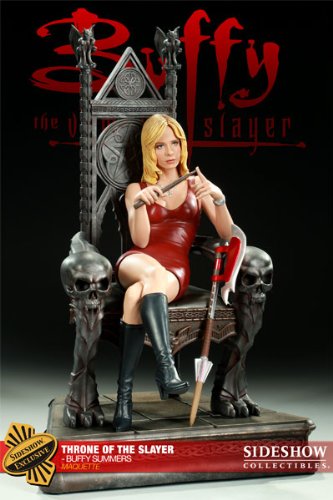 A hot chick sitting on a throne is definitely good enough for this list. 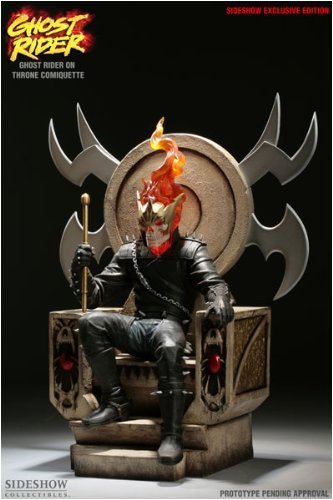 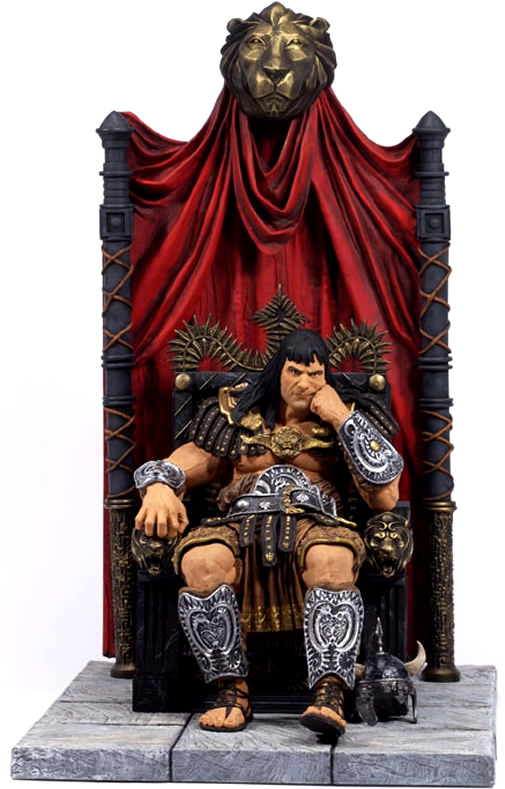 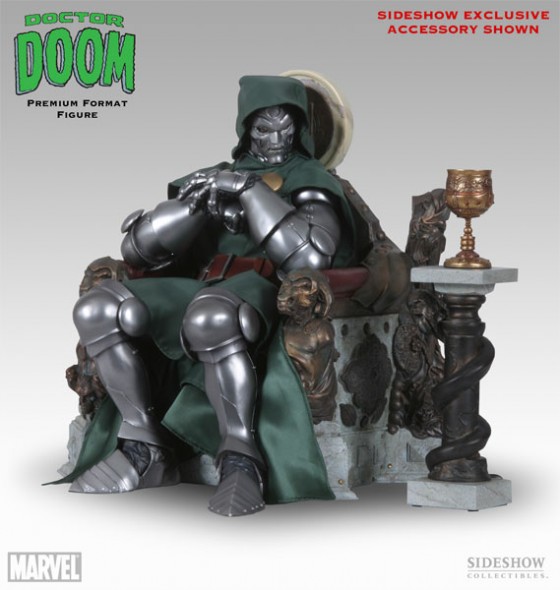 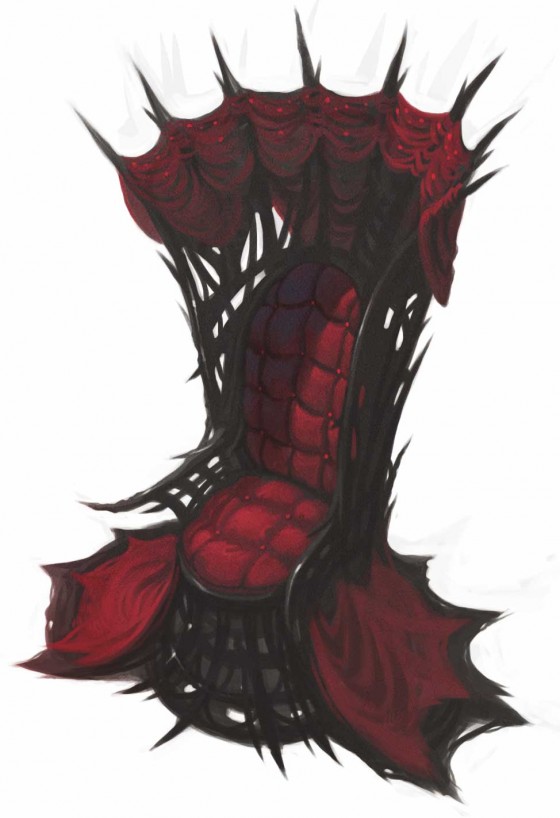 They have everything but an actual throne for sale on Amazon.com for Curse of the Crimson Throne. 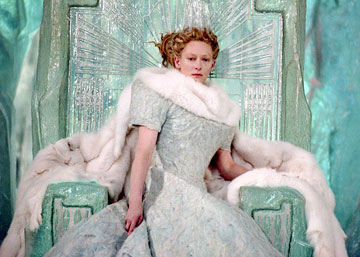 Ice sculptures are wicked cool no matter what it is, but this bee-atch actually sits on this. 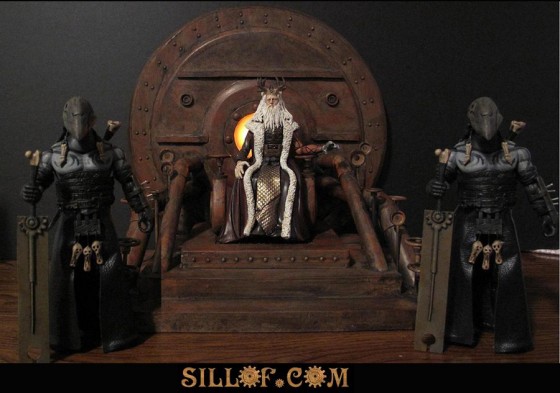 This is actually a diorama made by user Sillof at deviantART.

King’s Theoden’s Throne
Lord of the Rings: The Two Towers 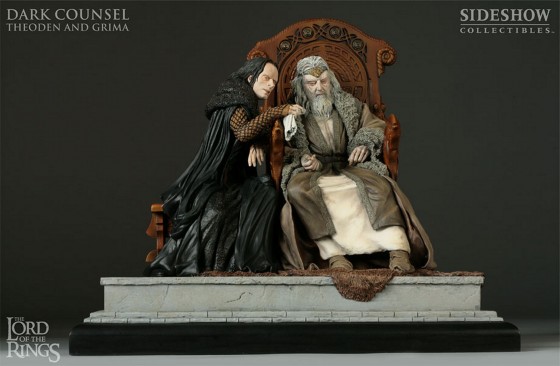 This isn’t the coolest throne in the world but it ain’t bad for a wooden one. Above is obviously the Sideshow Collectibles diorama. 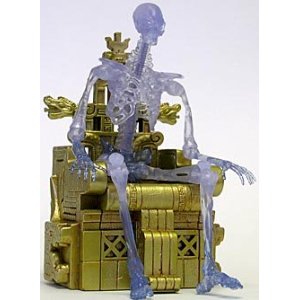 Okay, we know that Indiana Jones and the Kingdom of the Crystal Skull sucked, but these bones had a cool looking throne.