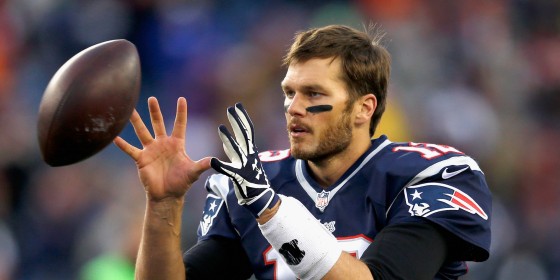 For the first time in his career, Tom Brady is going to miss a regular season game as a result of his suspension for the New England Patriot’s deflated balls scandal. Actually, he is going to miss the first four games of the upcoming 2015 season thanks to his involvement in the case, and the Patriot’s decision to not appeal.

It isn’t the first time we have seen an NFL star end up in this kind of predicament. It’s sad to say but suspensions in the NFL are handed out like blue ribbons in kindergarten. However, Tom Brady, an elite athletes with a clean record, getting suspended is rare. And it’s not just the NFL. All sports have seen their share of heroes taking a fall.

So let’s go back in time and take a look at some of the suspensions that shocked us all and were not related to substances, drugs, or PEDs. (Maybe not all of us, some of these happened before just about all of you all were born) 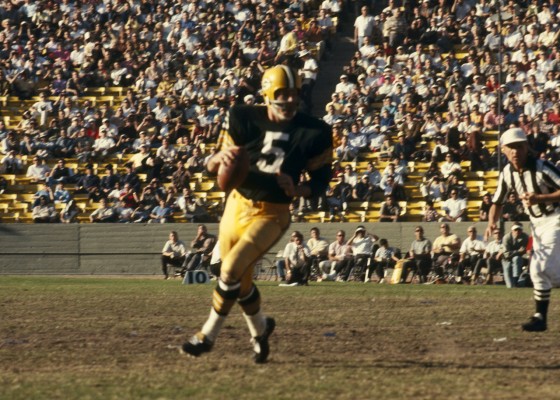 Prior to 2012, the NFL had only handed out a year long suspension twice. Paul Hornung was suspended on April 17, 1963 for the following season and he was reinstated in 1964. The Green Bay Packer legend had such a great career that most fans do not even remember he was suspended for betting on NFL games and associating himself with some undesirable people. 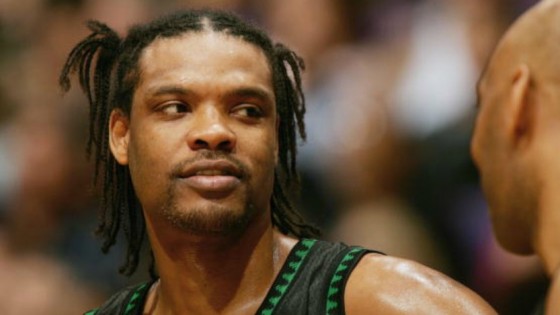 Don’t piss Latrell Sprewell off during practice. P.J. Carlesimo must not have received that memo and during a 1997 Golden State Warriors practice, the two men got into a scuffle and Latrell ended up choking his head coach. It was one of the craziest moments in sports because there is a line between coaches and players that was crossed, passed, and miles away. His suspension cost him his career as he never quite bounced back. He became that incident for the rest of his life. 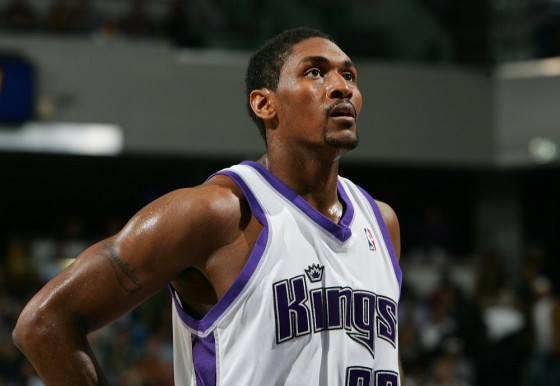 One of the scariest things to ever watch on TV was when Ron Artest went into the crowd in Detroit and attacked a fan. It was an incident that could have started a riot and nearly did, inside the arena. The troubled NBA star already had a reputation for being dirty but this incident was too much so the NBA suspended him for 86 games. 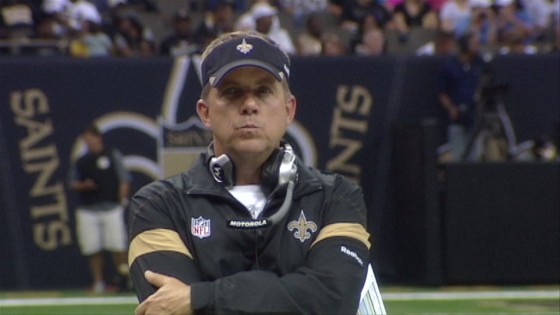 As head coach of the New Orleans Saints, Sean Payton had to serve a season long suspension in 2012 for his role in the NFL’s Bountygate scandal. The whole scandal dealt with players receiving bonuses for hurting other players. The more severe the injury, the bigger the bonus. As such, he became the first head coach in NFL history to serve a suspension for an entire season. 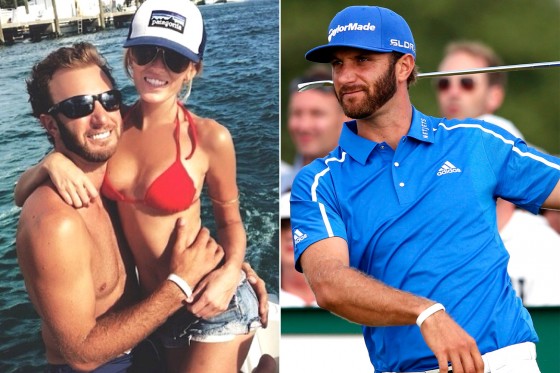 We mentioned earlier that we would not include drugs or PEDs in this list but Dustin Johnson is the exception. Maybe it was because he plays a sport that most people see as a gentleman’s sport. Or maybe it is because he was dating the hottest woman in the world, Paulina Gretzky. Regardless of why DJ got the six month suspension, he still got one and it hurt his 2014 season. 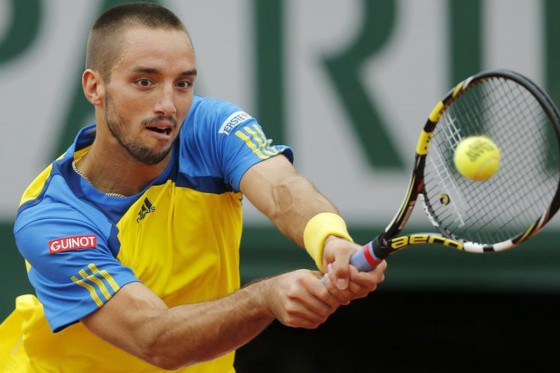 OK, so we know you have no clue who this is. Chances are you do not follow tennis and you do not know the story of Viktor Troicki. He had to serve a suspension of one year, the original was 18 months before an appeal lowered it to 12 months. The reason he had to spend 12 months on his sofa watching Wimbledon in 2013 is because he failed to provide a blood sample during an event. He did not fail a drug test, he simply did not supply the blood to be tested. 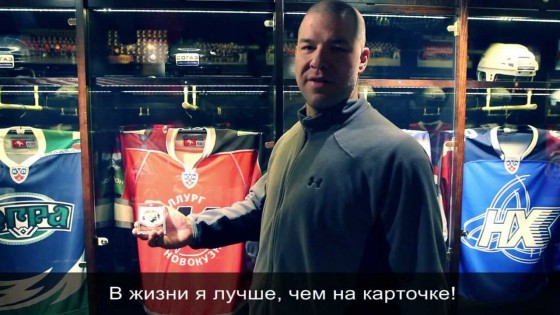 Chris Simon is the epitome of an NHL enforcer. Not only is he a beast on the ice, he has served several suspensions for going overboard with his aggression. The worst two suspensions happened during 2007 and 2008 combining for 55 games. 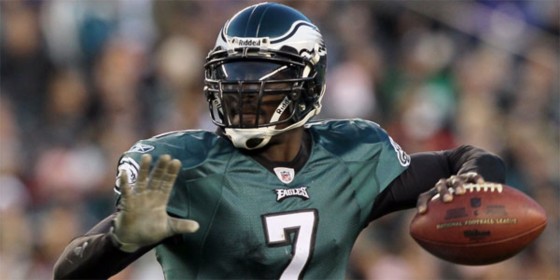 After pleading guilty to federal charges of dog fighting, Michael Vick was suspended from the NFL until further notice. Before he was released from prison in July of 2009, the once promising career of the two-way Atlanta QB was damaged beyond repair. He came back, played for a few teams, but was never the same. It seems like he gets injured twice a week and because of this, he has become one of the most injury prone NFL QB’s in the league. 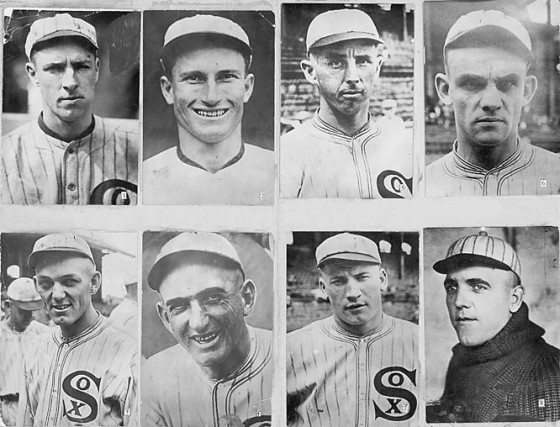 Major League baseball will never experience a scandal on the level of the 1919 Chicago White Sox, also known as the Black Sox scandal. The scandal was simple, throw the World Series and win some money. At least, that is what the fix was for the players involved. Eddie Cicotte, Oscar Felsch, Arnold Gandil, “Shoeless” Joe Jackson, Charles Risberg, Fred McMullin, George Weaver, and Claude Williams were all banned for life from the league. 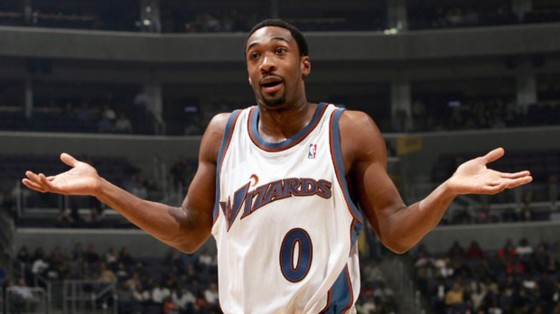 There are plenty of grown men that think they have to keep it real and remain a thug, even if they become an NBA superstar. For some reason or another, Gilbert Arenas was trying to earn street credit by bringing a gun with him to the locker room. Not once, but several times, he admitted to doing it. What does he think is going to happen that he needs a gun in the locker room of an NBA arena? 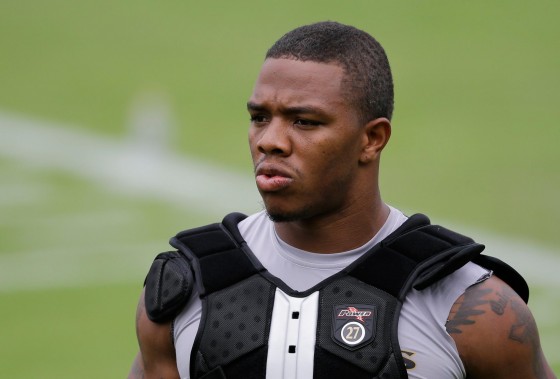 Ray Rice was normally a quiet player. He showed up on Sundays and put up solid numbers for a Baltimore Ravens offense that has had its’ ups and downs. So when a video of him knocking out his fiancee with one hit inside an elevator of the Revel Casino in Atlantic City, we were all shocked. Not only did he knock her out in a moving elevator, once it stopped, he continued to drag her limp body out and into the hallway. It was at that point we all realized the real person behind the uniform. 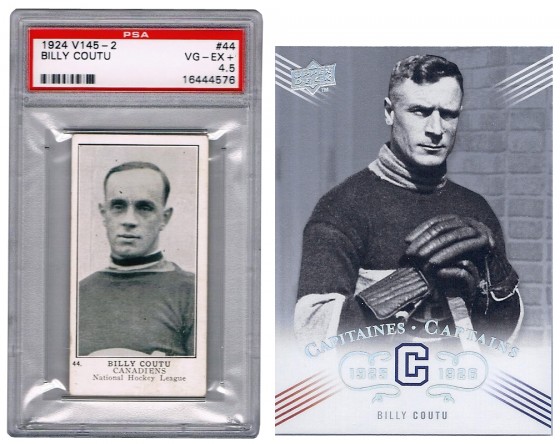 Who? What? Huh? Billy Coutu did the unthinkable following Game 4 of the 1927 Stanley Cup. He attacked two referees inciting a bench clearing brawl which caused multiple players to get hurt, some seriously. This prompted the NHL to ban him for life making him the one and only NHL player to get the lifetime ban. It has never been used again. 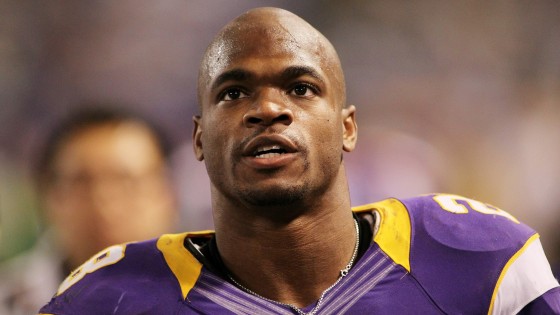 For many years, Adrian Peterson just cruised along without a single scandal. Forty years ago, not being involved in a scandal was normal, but not today. It is almost expected, especially for the elite stars. Adrian avoided the spotlight off the field for so long that when things started to unfold, it snowballed and all of a sudden, he was suspended indefinitely. He was reinstated earlier this year. 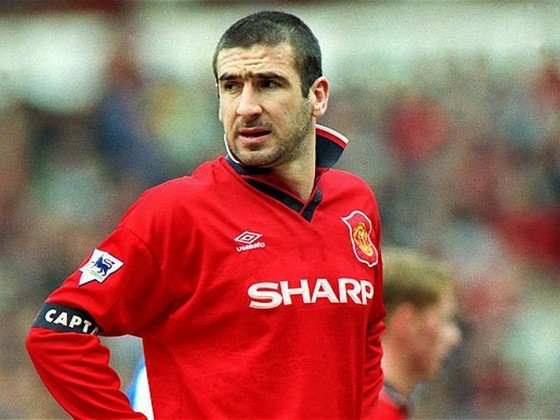 In January of 1995, Eric Cantona had a very bad day. During a match against Crystal Palace, Eric was sent off for fighting another player by kicking him. As he was walking towards the locker rooms, he decided to use that kicking power of his and make a “kung-fu” like kick on a fan in the stands. If you thought Ron Artest fighting Detroit was bad, imagine a soccer player fighting soccer hooligans. 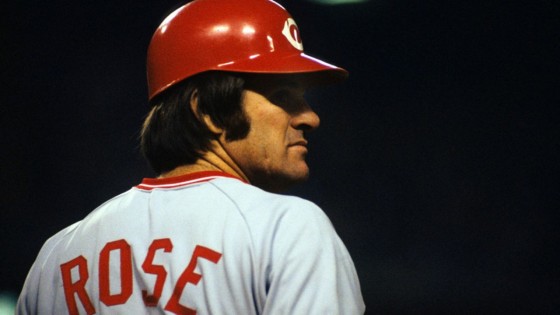 If there were ever an athlete deserving of being reinstated, it is Pete Rose. He has become the poster child for lifetime bans in professional sports. And it was well deserved but the man did his time and has suffered enough. He is one of the best hitters in baseball history and deserves a spot in the Hall of Fame.